Apparently, this is what liberals consider to be “comedy.”  Earlier this month, the Daily Beast’s Dean Obeidallah took a number of “birther” swipes at GOP front-runner Donald Trump before asking if the media mogul can be swapped for Mexican drug lord El Chapo, the man recently dubbed “public enemy number one” by the city of Chicago.

Obeidallah is used to offending people on Twitter. In July 2014, he was forced to apologize after saying that conservatives “love seeing Arabs get killed.” In a May 2015 CNN debate, Obeidallah absurdly claimed radical islam was a “made-up idea.”

During the second half of the debate, Obeidallah said “we will see” if there are “attacks on mosques tomorrow” after Republican candidates discussed terrorism and immigration…”

Call me a Trump birther but Im not sure he was born on earth.

Maybe Trump is not eligible to President either – dont you have to be human to qualify?

Can we swap Trump for El Chapo?

Apparently, Obeidallah doesn’t think Trump is a human being, and thinks he ought to be swapped for a man reportedly responsible for up to 25 percent of all illegal drugs that come into the US through Mexico.

In February 2011, I first said that liberalism, at its core, is an ideology of rage and hate.  Say what you will about Trump, but this goes over the top. 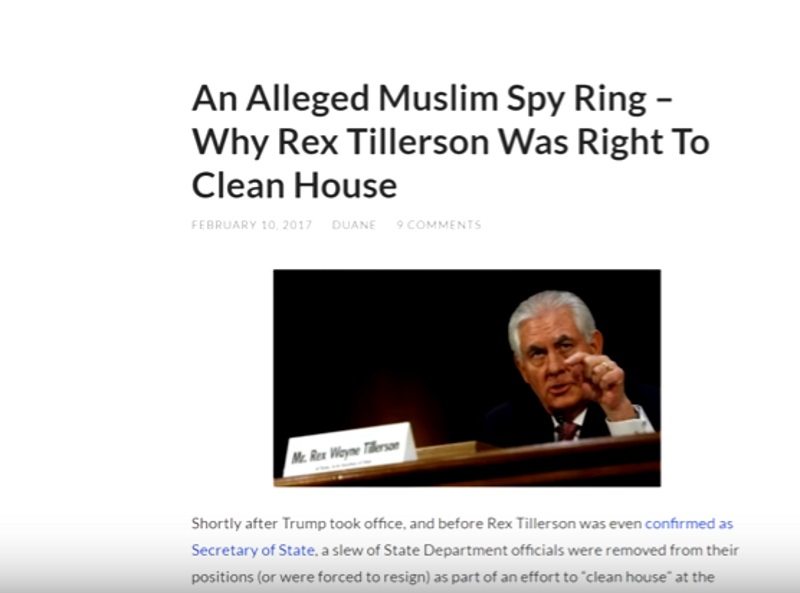 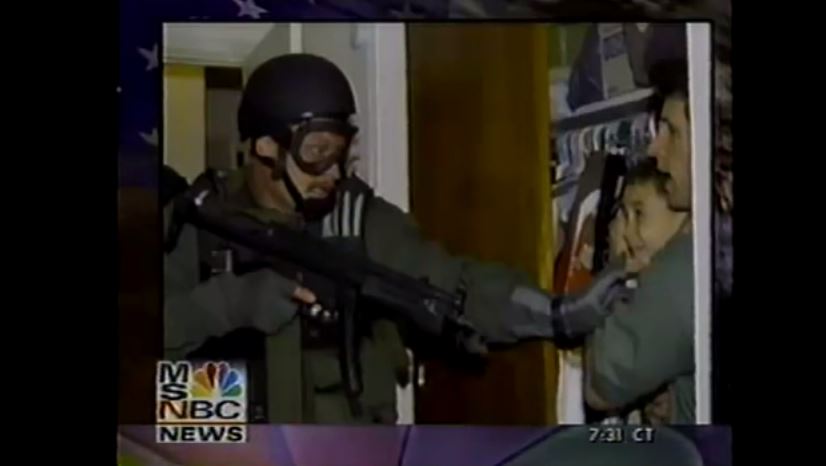