“Debbie Reynolds died a day after her daughter did,” Hughley tweeted. “Black Mama’s (sic) don’t die cuz they kids do! They cry and say God don’t make no mistakes!”

He immediately found himself getting slammed from all directions.

somehow you have managed to trivialize the death of two beloved phenoms and the pain of black mothers who lost their kids.

In what universe did @RealDLHughley believe he was witty, clever or funny in his insensitive tweet about Carrie Fisher and Debbie Reynolds?

Nah!! As a comedian I should say what I see

Even African-Americans were disgusted by Hughley’s race-baiting.

Some African-Americans were furious that Hughley implied that black moms are callous when their children die because they’re less caring.

Others were confused about whether DL Hughley’s tweet was more offensive to white women, black women, the Reynolds/Fisher family, or to all moms.

Either way, the consensus was that his “joke” was not funny. At all.

USA Today said Hughley wasn’t the only one to come under fire for tweets about Fisher:

Hughley isn’t the only party to come under fire for his tweets. Cinnabon was also lambasted after posting a Carrie Fisher homage that many users found tone-deaf. “RIP Carrie Fisher,” they wrote in a since-deleted tweet, featuring a cinnamon Princess Leia with a Cinnabon roll as her hair. “You’ll always have the best buns in the galaxy.”

“Our deleted tweet was genuinely meant as a tribute,” the brand later wrote, ‘but we shouldn’t have posted it. We are truly sorry.”

Charlie Sheen, as we noted here and here, also came under fire for his tweet asking God to kill Trump in the wake of Reynolds’ death.

BizPac Review’s Samantha Chang observed: “All this just proves over and over again the adage that ‘money can’t buy you class.'” 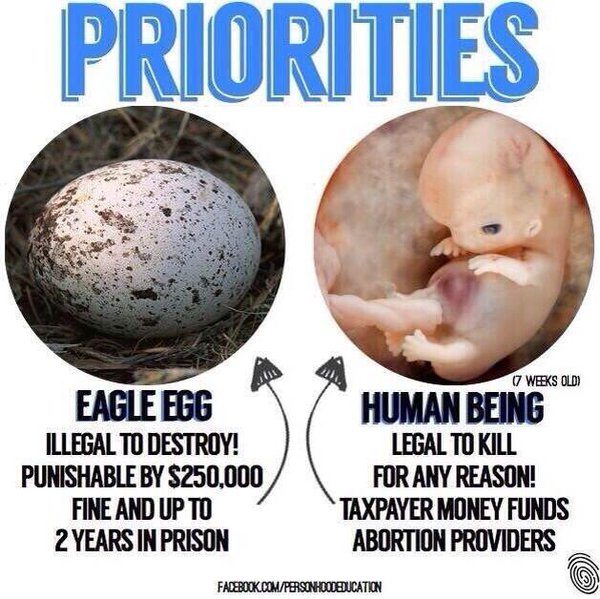 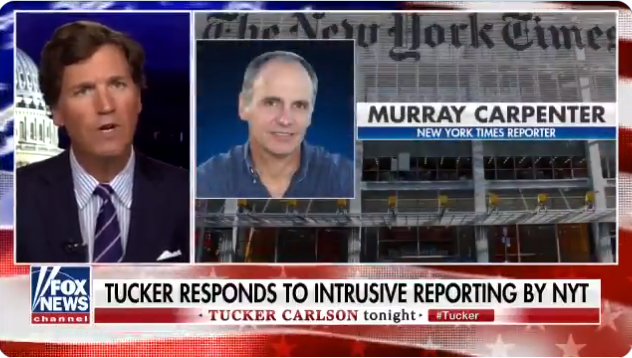 Tucker Carlson Alleged That NYT Doxes Him in an Article This Week- Is That “Journalism”? 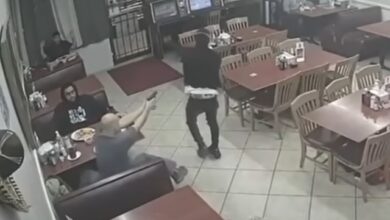