“Secretary Hagel has been clear that, while we do not want to, we ultimately must slow the growth of military pay and compensation.” – Admiral John Kirby, Defense Department spokesman

Seething…I’m actually seething as once again the very people who lay their lives on the line to keep us safe and free at home are being both dishonored and put in harm’s way as muslim sympathizing, Obama-loving Defense Secretary Chuck Hagel is recommending major cuts to our military… especially to the Army. And he’s adding in for good measure a one-year freeze on military pay raises for officers, higher out-of-pocket costs for health-care benefits, and less monies for housing allowances for both our returning troops and our vets, in an all out effort to cut billions of dollars from our defense budget. 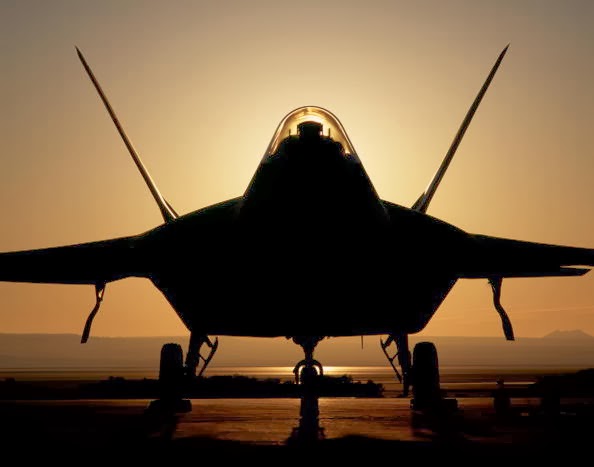 Wanting to downsize our military to pre-WWII levels (in 1940 the Army had 267,000 active-duty members but by 1941 it increased to 1.46 million as we approached America’s entry into World War II)…this downsizing includes the loss of battleships and fighter planes including the retiring of older weapons such as the U-2 spy plane and the A-10 attack aircraft…leaving the U.S. homeland and our foreign interests more vulnerable to enemy attacks. And these cuts are disproportionately being done to our military budget over any and all other department’s budget cuts…can’t dare cut the freebie and handout programs now can they…and are ‘supposedly’ being done based on the assumption the U.S. military will NOT ever engage in ground wars again.

Hate to tell Hagel but that same erroneous assumption was made after WWII when cuts were done and look how that turned out…do the words Korea, Viet Nam, Iraq, and Afghanistan ring a bell…guess NOT.

In fact, some, like Army Chief-of-Staff General Ray Odierno, have said that “an army of 420,000 would be too small for a world that has such an uncertain national security landscape.” The minimum size, he believes, should be NO lower than 450,000. He said shrinking to 420,000 would make a big difference in the capabilities of the force.

In other words meaning that our troops might NOT be able to go toe-to-toe with an enemy out to kill us all…well maybe NOT all of us as Barack HUSSEIN Obama and his merry band of miscreants and traitors do side with said enemy after all.

So if this is NOT an act of treason I don’t know what is as the first duty of the president and those elected or appointed to office…after protecting and defending the Constitution of course…is to assure the health, safety, and welfare of the American people, and these cuts put NOT only American lives here at home in danger but put our troops themselves and Americans overseas in even graver danger.

And Obama and crew know this and just do NOT care.

So what are we going to do about this…are we going to sit back and allow Barack HUSSEIN Obama to cut our military forces to dangerous levels leaving us vulnerable to an attack on our own soil and leaving our troops vulnerable to major attacks when stationed overseas…or are we finally going to collectively in a loud and clear voice say “enough” and demand this most traitorous of presidents and his equally traitorous minions be removed from office immediately…as in ARREST the bast*rds now!

I sure hope it’s the latter.

And to further add to my seething is that this past Sunday on Meet the Press, Susan Rice, the very woman who towed the Obama line last September when she made the talk show circuit rounds saying that Benghazi was a direct result of a poorly made YouTube video that defamed islam and mohamed …a video by the way that NO one in the region had seen….had the audacity…had the unmitigated gall…to say she had NO regrets…NO regrets at all about anything she previously said about Benghazi …grrrrrrr…

And when David Gregory directly looked her in the eye and asked her why she had NO regrets about Benghazi, Rice said, “What I said to you that morning, and what I did every day since, was to share the best information that we had at the time…the information I provided, which I explained to you, was what we had at the moment. It could change. I commented that this was based on what we knew on that morning, was provided to me and my colleagues and indeed to Congress by the intelligence community, and that’s been well validated in many different ways since.”

Translation: this miserable excuse of a woman has NO regrets whatsoever about LYING to the American people two months before a presidential election just so Benghazi would NOT tarnish the Obama media-created myth that he was and is the ‘savior’ of us all. Boy would I love to bitch-slap her upside her LYING head!

And then the infamous blame game kicked into high gear with Rice’s words that it was “patently false” to allege that the White House deliberately misled the American people.

‘Misled’ my eye as the White House…as Barack HUSSEIN Obama…as Hillary Clinton…blatantly and with malice LIED about the deaths of four Americans…LIED about the reasons for those deaths…LIED about what was actually ILLEGALLY going on within the Benghazi compound…and then covered it all up with even more LIES…LIES that Susan Rice helped spread.

And as Christopher Stevens, Sean Smith, Tyrone Woods, and Glen Doherty’s deaths mean NOTHING to this miserable administration…they mean EVERYTHING to their parents and loved ones left behind…and to ‘We the People’…yet we are still left with NO answers…NO truths…and that is the saddest thing of all next to these LYING bast*rds still NOT being in jail that is.

Can you say “beyond seething”…