The Center for Security Policy (CSP) just learned from press accounts that the Center and its Executive Vice President, Jim Hanson, are among those named in a lawsuit filed in a Texas state court by Mohamed Mohamed, the father of Ahmed Mohamed, who was dubbed, ‘Clock Boy’.

The younger Mohamed has been popularly known as the “Clock Boy” ever since he created a controversy by bringing to school a so-called “science project” that authorities described as indistinguishable from a crude timing device for a bomb.

Mr. Hanson and the Center for Security Policy stated that they categorically will reject this charge. They will use every instrument at their disposal to challenge and thwart this transparent effort to penalize them for the exercise of freedom of speech informed by publicly available and factual information.

To that end, the Center for Security Policy have retained the services of David Yerushalmi and Robert Muise of the American Freedom Law Center, a public interest law firm specializing in countering Islamist law-fare.

In response to the reports of the filing of the Mohamed lawsuit, Jim Hanson, stated, “The Center for Security has long been targeted by George Soros and his proxies among leftist organizations like the Southern Poverty Law Center and the Center for American Progress and by Islamic supremacists and their Muslim Brotherhood front groups.  This ‘Red-Green axis’ has relentlessly promoted the false narrative that we are ‘Islamophobes,’ and ‘bigots.’

“We look forward to the opportunity this merit-less and harassing lawsuit affords to demonstrate the true object of such efforts – namely, denying free expression that factually and authoritatively exposes Islamic supremacism, especially as it is becoming manifest in the United States.  We will also demonstrate the scurrilous exploitation of a bright young man by his father in the service of the latter’s political agenda.”

The Center for Security Policy’s general counsel, David Yerushalmi, added, “The lawsuit brought against my clients by Mohamed Mohamed will be shown in court to have been, in the first instance, frivolous and – once that fact is established – to have been an example of malicious prosecution.  We regard this as a classic example of Islamist lawfare and look forward to demonstrating it decisively and making an object lesson of its perpetrators.”

As reported by Breitbart Texas, Mohamed Elhassan Mohamed filed a federal lawsuit on August 8th in Dallas against the Irving Independent School District, the MacArthur High School Principal and the City of Irving. He plead a civil rights action under federal law.

Breitbart Texas also reported that the elder Mohamed posted a contentious photo of the World Trade Center’s Twin Towers enveloped in smoke during the 2001 terrorist attacks on his Sudanese National Reform party page that sourced to a Sudanese military group that asserted a truther philosophy. They called 9/11 an inside job, depicting these “so-called” events a “rumor.” Weeks later, Mohamed shared another 9/11 “truther” Facebook post in Arabic. He pondered the clock incident would lead to spreading Islam in America. 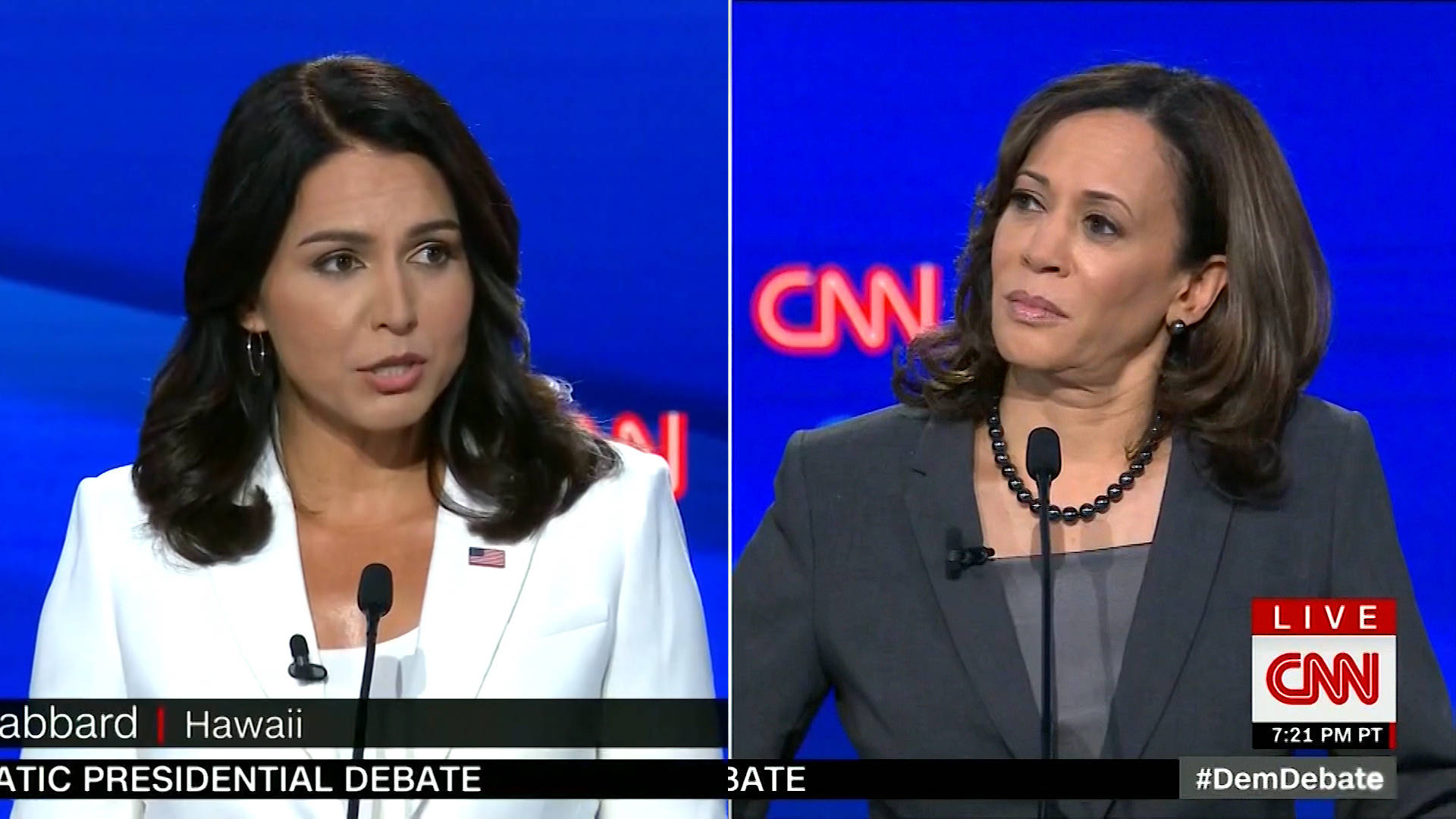