Call it a smackdown of President Barack Obama’s last-ditch effort to ratchet down on gun ownership and gun shows, as unscientific polls at CNN, the Seattle Times and WFSB in Washington, D.C. show strong rejection of the president’s new executive actions on guns.

What is important to note is that these surveys are from news agencies considered to be either Obama-friendly or based in liberal enclaves.

Fox News’ senior legal analyst Judge Andrew Napolitano published a piece following the president’s announcement Tuesday that explained why his actions are unconstitutional. There are already signals from Capitol Hill of legal action. And leaders in the Second Amendment community have issued blistering criticisms of the Obama scheme.

It may not have helped at all for the president to break out in tears during his remarks. While some believe this was pure Hollywood, there is another explanation: Obama is truly passionate about gun control, much more than foreign policy or domestic prosperity, and it showed yesterday in what may be a last-ditch effort to establish a gun control legacy during his final year in office.

Alan Gottlieb, chairman of the Citizens Committee for the Right to Keep and Bear Arms, said in a press statement that, “Once again his actions have backfired. Ironically, he’s the reason more people are buying more firearms.”

Chris Cox, executive director of the National Rifle Association’s Institute for Legislative Action hammered the president’s remarks, which he likened to a lecture.

“The American people do not need more emotional, condescending lectures that are completely devoid of facts,” Cox said. “The men and women of the National Rifle Association take a back seat to no one when it comes to keeping our communities safe.”

In his critique, Judge Napolitano noted that the president “has very little room to issue executive orders on guns because the congressional legislation is so extensive, detailed, and clear.”

“The principal thrust of the president’s orders addresses the requirement for background checks in occasional sales and the requirement that occasional sellers become federal licensees and the imposition of reporting upon physicians,” Napolitano wrote. “Congress has expressly removed occasional sales (sales not made by full-time dealers) from the obligation of obtaining federal licenses and from conducting background checks.”

He also said Obama lacks the authority to nullify “the congressional will on this.” If he tries, the courts will invalidate his actions.

That would further cement his “legacy” as an inept chief executive who’s foreign and domestic policies added up to a series of failures. 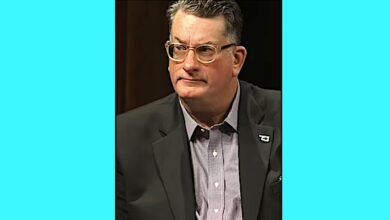 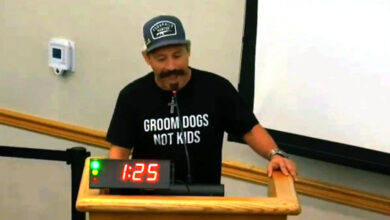 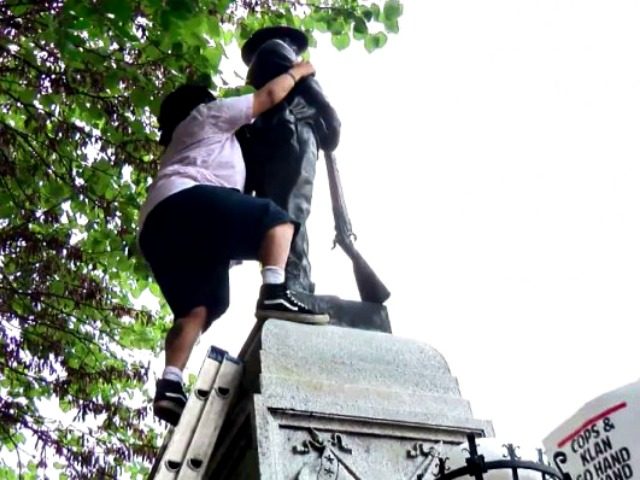 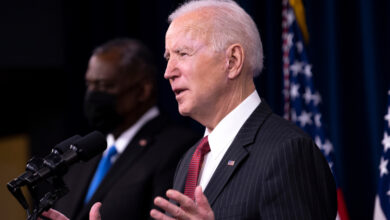 Another Prominent Democrat Publicly Says ‘No’ to Biden 2024 Run