On Thursday, a visibly upset Ted Cruz smacked Donald Trump for his attacks on Heidi Cruz, telling Trump through reporters to leave his wife “the hell alone.”

Cruz, however, had quite a bit to say on the subject, calling Trump a “sniveling coward” who seems to have issues with strong women.

He told reporters that not much gets him upset, but the attacks on his wife crossed the line.

The controversy began when a super PAC not connected to Cruz put out an ad showing a nude Melania Trump.  Cruz denounced the ad as inappropriate, but the war was on.

Trump responded, blaming Cruz for the ad, telling him that he would “spill the beans” on Heidi.  He followed that up with another tweet attacking her appearance.

Heidi responded, telling reporters that much of what Trump says has no basis in reality, but the war continued.

Ted Cruz; "It is not acceptable for a big, loud New York bully to attack my wife."

Ted Cruz : "Real men don't try to bully women…That's an action of a small & petty man who is intimidated by women."

When asked if he would support Trump should he become the nominee, Cruz simply said that Trump won’t win. 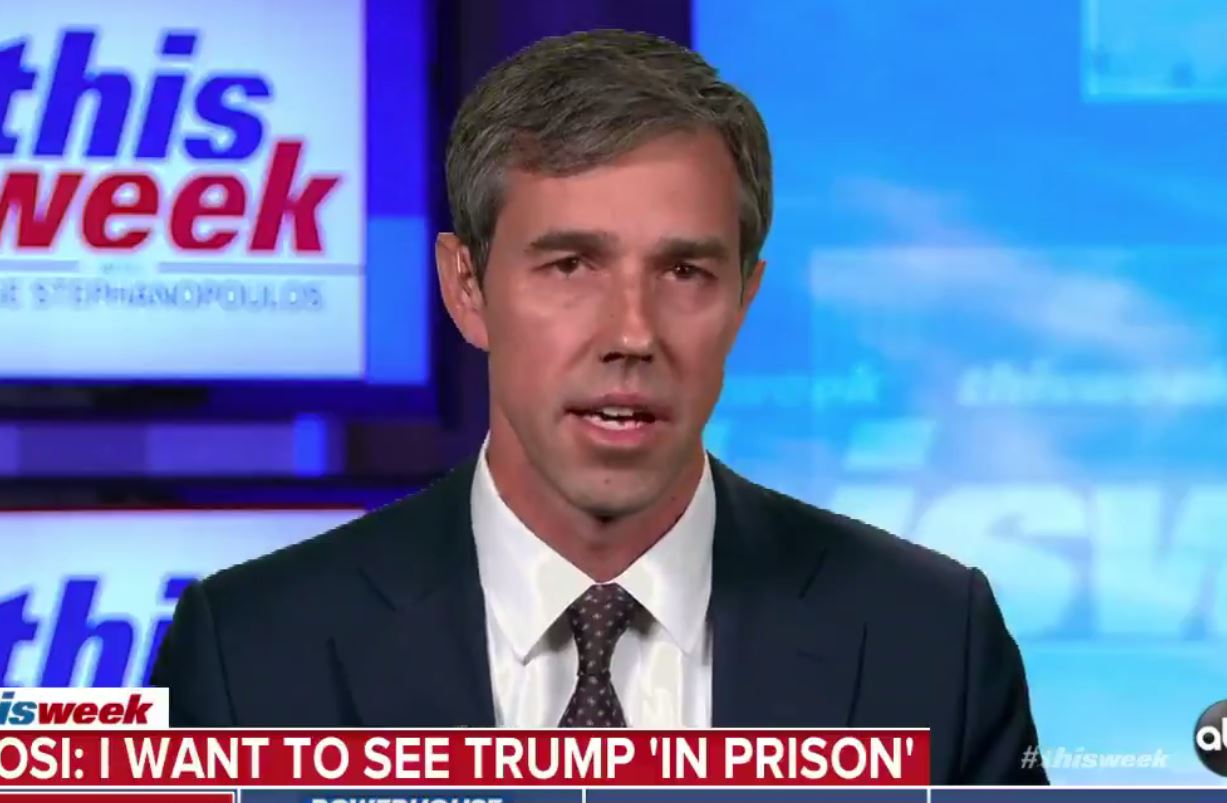 Beto O’Rourke claims Trump committed crimes, promises to prosecute if he wins in 2020 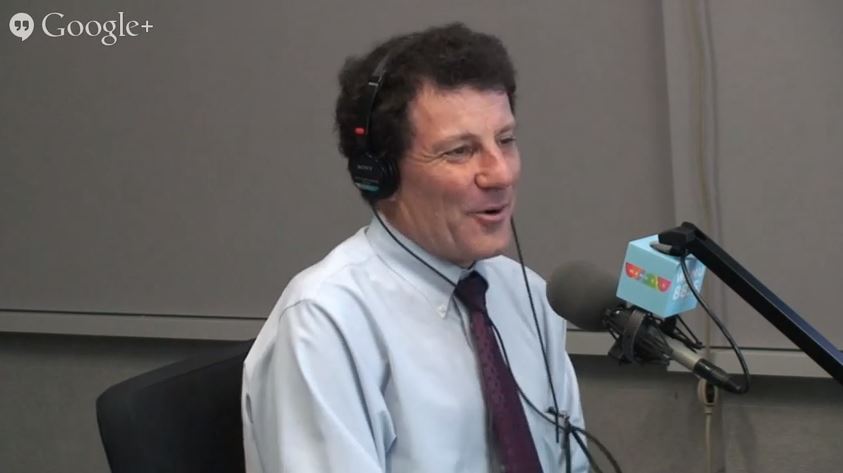