It seems Bush Derangement Syndrome is a world-wide malady.  Former President George W. Bush attended the memorial for Nelson Mandela and got booed by the crowd when his face was shown to the crowd.

On the other hand, attendees cheered Mahmoud Abbas and Robert Mugabe.

George W. Bush flashes up on screens; is that booing I'm hearing? #MandelaMemorial

Via WH press pool: "Local press accounts say Bush was booed when he was shown on the video monitor"

Big cheers from crowd for President Mahmoud Abbas of #Palestine, one of foreign dignitaries present at #Mandela's memorial service in Soweto

Bush, classy as ever, gave Obama a standing ovation for his eulogy — even though Obama attacked Republicans.

George and Laura Bush give @barackobama a standing ovation after his landmark speech at the #MandelaMemorial pic.twitter.com/DmiAoo3pgu

The fact that Bush has saved millions of African lives seems to have been lost on the crowd at the memorial, most of whom seemed to be African National Congress adherents.

The ANC has its own legacy of terrorism and murder so perhaps cheering terrorists and dictators are right in line with that history.

It also seems the crowd forgot that Mandela was on the U.S. terrorist watch list until he was removed in 2008 — by George W. Bush.

Twitchy asked:  “Did they let the Daily Kos crowd out of their moms’ basements for the Nelson Mandela memorial service in South Africa today?” 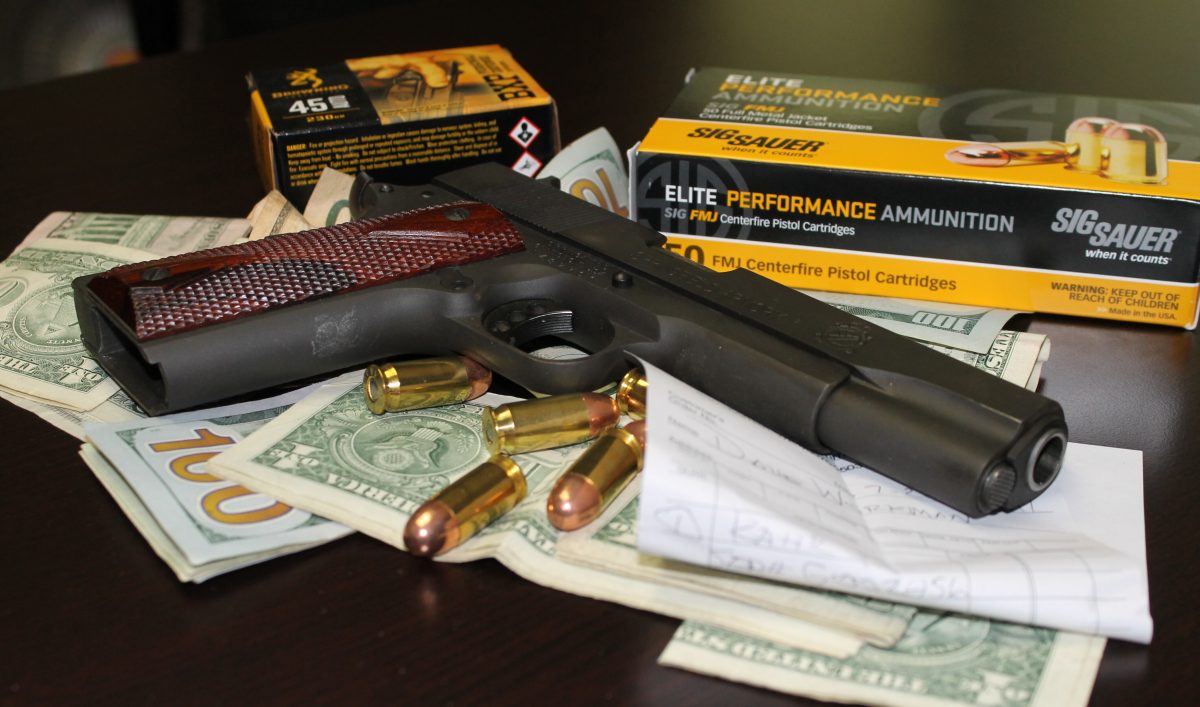