California: Crossroads of the West has held gun shows at the Del Mar Fairgrounds for the last 30 years. December 8-9 was their last while the board of the fairgrounds develops new policies. They plan to completely ban possession of firearms and ammunition.

The board voted 8-1 back in September to suspend the Crossroads of the West from any further gun shows (or any company) at least until 2020. 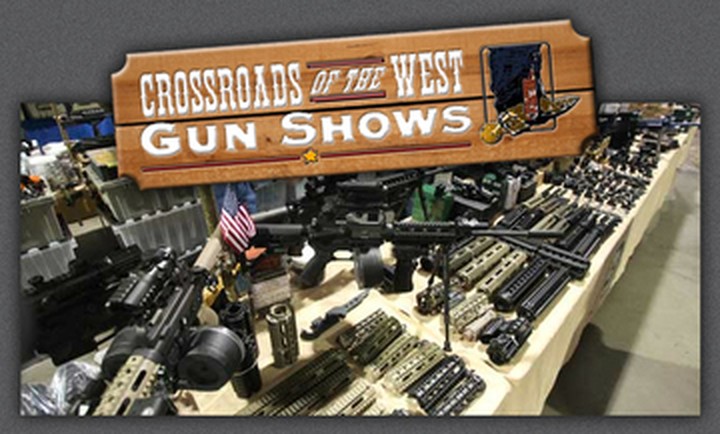 “Those who would give up essential Liberty, to purchase a little temporary Safety, deserve neither Liberty nor Safety.” Benjamin Franklin

It may be the first agency in the state to take such action, a remarkable turnaround for a hugely popular event that for decades drew little scrutiny from the board. The directors routinely approved its contracts allowing the exhibition and sale of the latest in high-tech weaponry, accessories, clothing and gear.

Yet, increasingly, they have become a target for gun-safety advocates who have attended board meetings and stood outside the events with signs demanding an end to the shows.

Members of the board said they hoped the decision would serve as a model for other communities struggling with whether to continue the shows and possibly herald a sea change in the public’s appetite for gun shows, especially at state-owned fairgrounds.

“We are not doing our kids any service if we continue this,” said Director Lisa Barkett, before voting for the suspension. “If we come together as a community, maybe we can set the standard for California.”

In other words, the Del Mar Fairgrounds Board caved to gun control advocates. And they’re “glad they made a wise decision.” That’s how this last weekend became the last gun show at the venue.

Director Russ Penniman, a US Navy veteran, was the only one to cast a dissenting vote.  Crossroads of the West has held a gun show five times a year at the venue for 30 years. The five-times-a-year Crossroads gun shows at the Cow Palace in San Francisco have also been at the forefront of attempts to stop them. Crossroads of the West says they plan to fight the decision.