“Chris, I just think it’s absolutely unbelievable,” he said. “And I think the American people are smarter than this. You cannot reconcile the individual in the Fox News interview with the individual who wrote what he wrote in his year book.”

“And I also want to say this. So what exactly is he saying? Is he saying that he did not have sexual intercourse? And are we going to get into a definition of exactly — Are we going to get into a definition of sexual intercourse. Does that mean he performed oral sex or had oral sex performed on him, does that mean any host of any other sexual activities occurred? Or does he want America to believe that the only thing that he did until well into his college years was effectively kiss or French kiss a woman? Is that what he wants America to believe?”

Avenatti: Kavanaugh saying he was a virgin in HS "shows he's lying." "Does that mean he performed oral sex or had oral sex performed on him? … Does he want America to believe that the only thing that he did until well into his college years was effectively kiss or French kiss?" pic.twitter.com/rXlAz671SK

So what was it that triggered Avenatti?

“So you’re saying through all these years in question you were a virgin?” MacCallum asked in a follow-up.

Response to Avenatti was pretty much what one might expect:

Doesn't even need sound. The sleeziness just oozes from the guy's face.

This is nuts. I know lots of people who can make the same claim Kavanaugh made, and do so quite honestly.

He’s…Catholic. So what if he wasn’t promiscuous in HS? Tired of this “lawyer” extending his 15 minutes of fame. Stop impugning Kavanaugh’s character. https://t.co/H8LT2Eg2Ri

Wow! @MichaelAvenatti really is about as creepy as anyone I could possibly imagine.

I wish the bar association would talk to this man. Without any actual accusations yet, just tweets and media he is smearing a sitting judge. I would have thought the bar wouldn’t agree with that

Avenatti, by the way, has accused Kavanaugh and Mark Judge of working to set women up for gang rapes while in high school.

Avenatti describes his client as a "witness and victim" and says she will make her allegations public within the next 48 hours. pic.twitter.com/RLscXvFE9y 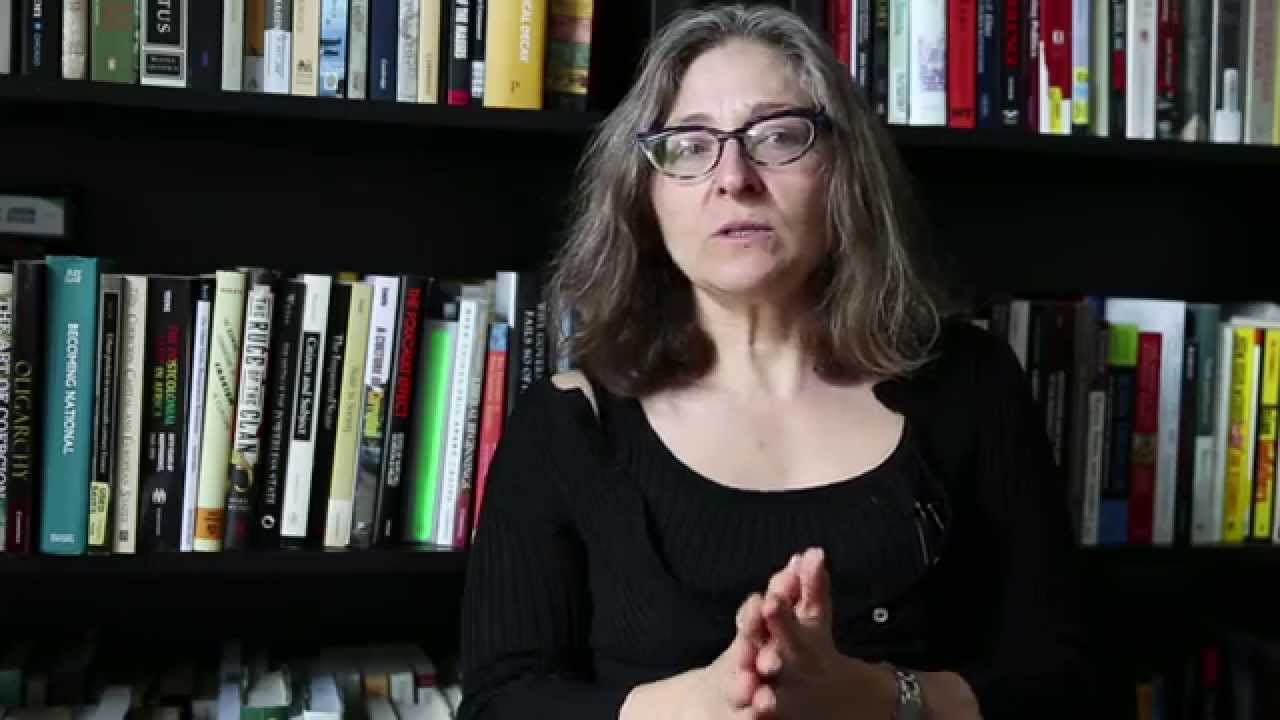