Call it part of that “new tone” we’ve heard so much about. Doug Ellin, creator of HBO’s “Entourage,” issued a tweet suggesting Duck Dynasty would be improved if gays were allowed to shoot at Phil Robertson, Twitchy reported Sunday.

“I think it would be a better show if gay people got to throw phil Robertson (sic) up in the air and shoot at him then (sic) him shooting at cute ducks,” he tweeted.

Liberals, of course, want us to believe they are all about “tolerance” and “non-violence.” That works as long as one marches in lock step with them. As this writer has documented hundreds of times, all bets are off when it comes to someone with a different point of view. One then learns that liberalism is really an ideology of intolerance, rage and hate.  Sometimes liberals become murderous in their hate, and occasionally, they get downright genocidal.

Not everyone agreed with Ellin’s sentiments:

“@lucpatrick87: freedom of speech is only important when it applies to the liberal agenda. C'mon Doug. ”I didn't say he couldn't speak

While it’s true that Ellin specifically didn’t say Robertson couldn’t speak, his suggestion that he be a target for gun-wielding gays once again proves our assertion that liberalism, at its core, is an ideology of rage and hate.

Others took Ellin’s suggestion to its logical conclusion:

Ellin later suggested Robertson hunt Conrad Alvin Barrett, the 27-year-old man charged with a federal hate crime in connection with a “knockout” assault against an elderly black man that authorities have said was racially motivated.

Let’s have the duck dynasty guy hunt this guy as penance http://t.co/eWwnJECiXy

Others took Ellin to task for that tweet as well.

@mrdougellin penance? Great, another Hollywood asshat preachin "tolerance" of everything save the other guy's viewpoint.

On Friday, A&E said that it was lifting Robertson’s suspension after meetings with the Robertson family and various advocacy groups, but it’s clear the culture war surrounding Phil Robertson is far from over. 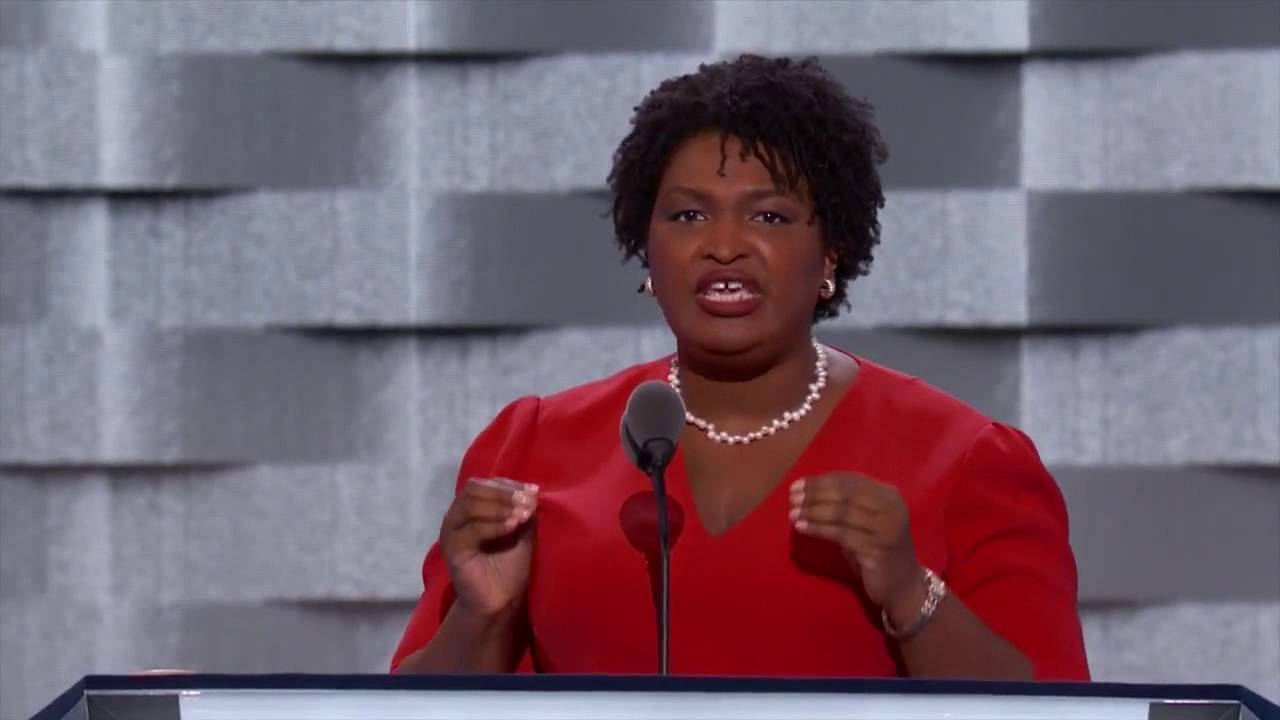 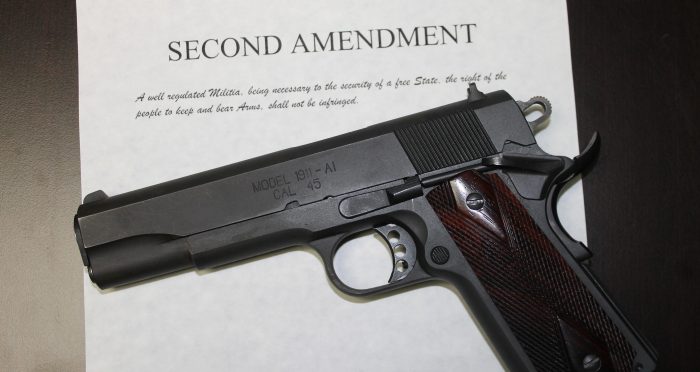 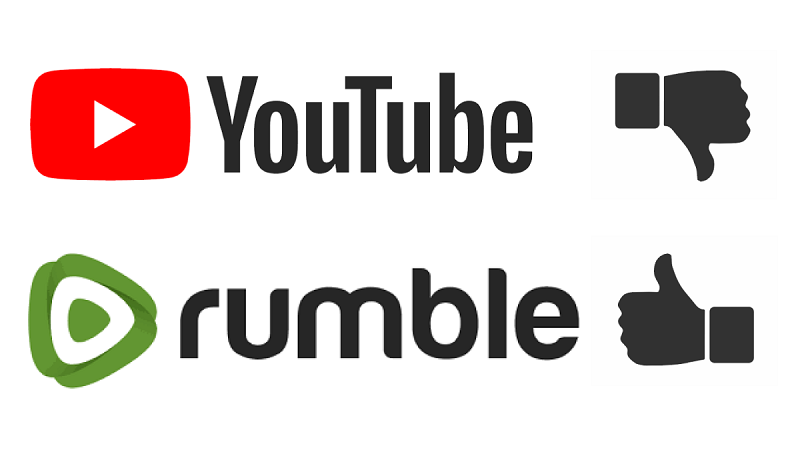 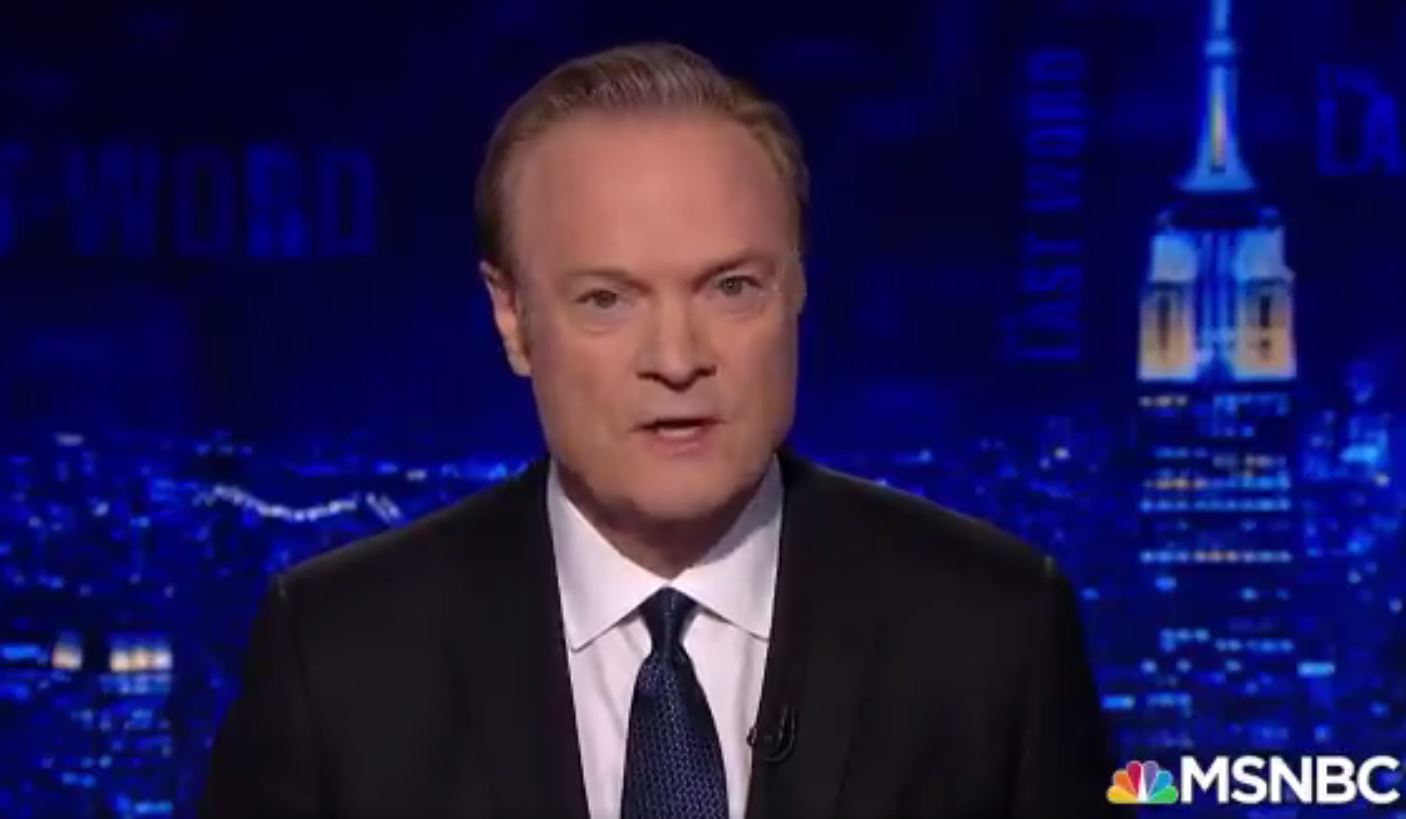