The ink hadn’t quite dried on reports that Cracker Barrel would be removing “Duck Dynasty” merchandise from its shelves when the chain did an about-face. Approximately an hour ago, the southern country store and restaurant chain wrote on its Facebook page:

When we made the decision to remove and evaluate certain Duck Dynasty items, we offended many of our loyal customers. Our intent was to avoid offending, but that’s just what we’ve done.

You told us we made a mistake. And, you weren’t shy about it. You wrote, you called and you took to social media to express your thoughts and feelings. You flat out told us we were wrong.

Today, we are putting all our Duck Dynasty products back in our stores.

And, we apologize for offending you.

We respect all individuals [sic] right to express their beliefs. We certainly did not mean to have anyone think different.

Some might call the 180 a victory for those who thought A&E erred in its decision to fire Phil Robertson. Others will call it a setback for the gay rights advocacy group GLAAD, which has launched an all-out assault against sponsors of “Duck Dynasty.”

What it really amounts to is the most naked form of pandering and a stunning level of hypocrisy from a business that foolishly bowed to pressure from the forces of political correctness. A pox on them. 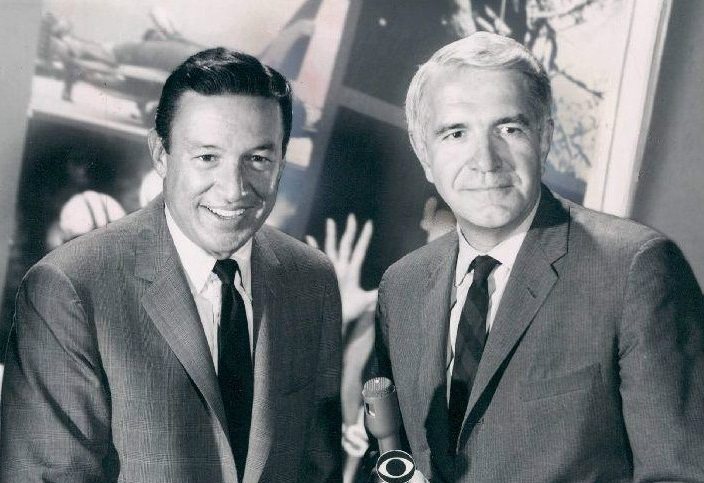