The federal government had at least 20 “assets” embedded in the Jan. 6, 2021, riot at the Capitol, according to a new report.

Those would be individuals in the pay of the federal government’s agencies who were there on scene.

What they were assigned to do, and what they actually did hasn’t yet been revealed.

The report comes from Just the News and cites a filing in court for one of the Jan. 6 case defendants.

That document explains that at least 20 FBI and Bureau of Alcohol, Tobacco, Firearms and Explosives “assets” were embedded around the building that day.

The lawyer who submitted the filing, David Fischer, is asking that counts of seditious conspiracy and obstruction filed against about a dozen members of the Oath Keepers, and client Thomas Caldwell, be dismissed.

“At least 20 FBI and ATF assets were embedded around the Capitol on J6,” a footnote in the motion reads.

It also states that lawyers searched “a mountain of discovery” that included summaries of interviews conducted by FBI agents and found that members of the Oath Keepers were “being monitored and recorded prior to J6.”

“Fischer writes that despite carefully inspecting a significant amount of evidence during discovery, he has not found ‘one iota of proof’ that the defendants pre-planned or had any ‘intention, design, or scheme to specifically enter the Capitol Building on J6,’” the report explained.

It was on that day in 2021 that President Trump held a rally, and then during that rally and after, some rallygoers went to the Capitol to protest what they perceived as an illegitimate election result.

Some broke windows to enter the building, but others were allowed in through doors held open by security officers. There was relatively little violence, amounting mostly to vandalism.

The one death attributed to violence that day was of a California woman who entered the building, unarmed, and was shot and killed by a security officer.

What is known about the 2020 election is that legacy and social media censored the accurate reporting on the Biden family’s international business scandals just before the election, and a poll showed that had that information been widely distributed, Biden would not have won.

And, an analysis revealed that the $420 million handed out by Mark Zuckerberg to local election officials to help them “cope” with COVID largely was used for get-out-the-vote efforts in Democrat districts, and the conclusion was Zuckerberg essentially “bought” the election for Biden. 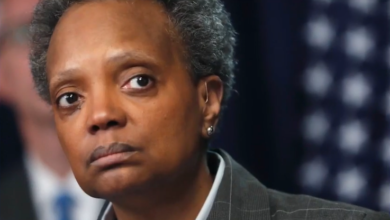 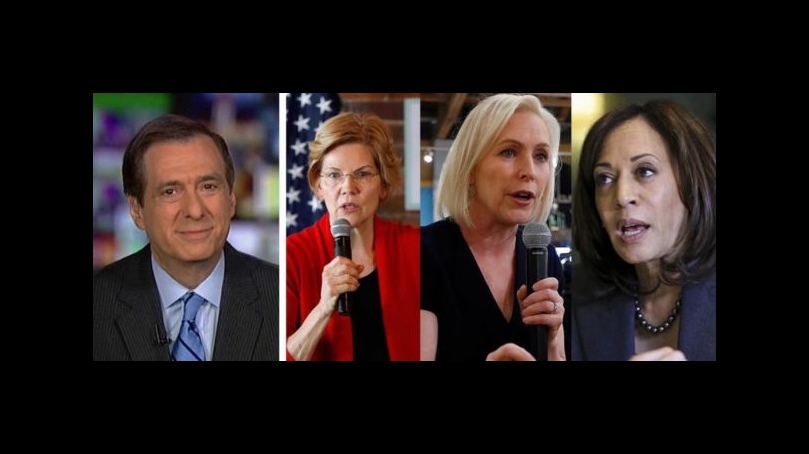