Yesterday, Lt Col Alexander Vindman, a member of the National Security Council, testified in Adam Schiff’s kangaroo court in the basement of the Capitol Building…the coup continues. Several things became readily apparent: 1) NSC members are not supposed to wear their uniforms (the theatrical presence), and 2) Adam Schiff shut down ANY Republican questions, only allowing Democrats to question the witness, and 3) Vindman admitted attempting to alter the President’s transcript of the Ukraine call but was unsuccessful in two cases, 4) Vindman admitted attempting to share the President’s classified call to other operatives.

Lt. Col. Alexander S. Vindman, the top Ukraine expert on the National Security Council, told House impeachment investigators on Tuesday that the White House transcript of a July call between President Trump and Ukraine’s president omitted crucial words and phrases, and that his attempts to include them failed, according to three people familiar with the testimony. Gateway Pundit

NSC staff are not supposed to wear military uniform.

Why did Alex Vindman turn up for his testimony today in full uniform?

Vindman claimed that there were at least two omissions in the White House transcript, so he set about to alter it to put the omissions back. But the left wing NYT said that even with the phrases gone, the understanding of the transcript wasn’t changed. But of course, the left is seizing on the transcript not being “exact” and shrieking that it was not a true transcript.

Colonel Vindman, who appeared on Capitol Hill wearing his dark blue Army dress uniform and military medals, told House impeachment investigators that he tried to change the reconstructed transcript made by the White House staff to reflect the omissions. But while some of his edits appeared to have been successful, he said, those two corrections were not made…

…The phrases do not fundamentally change lawmakers’ understanding of the call, which was first reported by the C.I.A. whistle-blower whose complaint set off the impeachment inquiry.”The New York Times

Vindman believes that if the Ukraine pursued the investigation of Hunter Biden, they would lose bipartisan support. So the coup continues again.

“I realized that if Ukraine pursued an investigation into the Bidens and Burisma, it would likely be interpreted as a partisan play which would undoubtedly result in Ukraine losing the bipartisan support it has thus far maintained. This would all undermine U.S. national security. Following the call, I again reported my concerns to NSC’s lead counsel.” Lt Lt Col Vindman

We have undue influence or crimes possibly committed by an American connected to a high government official that may have caused serious national security issues and he didn’t want the US or the Ukraine to investigate it. What are his connections to Biden and the Democrats?

We have the possibility that this Lt Col violated US code 18 USC 798 in sharing a classified call with others.

When Rep Jordan attempted to ask Vindman who he shared the information with, Adam Schiff shut down the question.

Vindman’s testimony causes serious problems for the President, even though it is fraught with the admission of  leaking, altering a document, etc. If arrogance was against the US Code, we could probably prosecute Vindman for that. 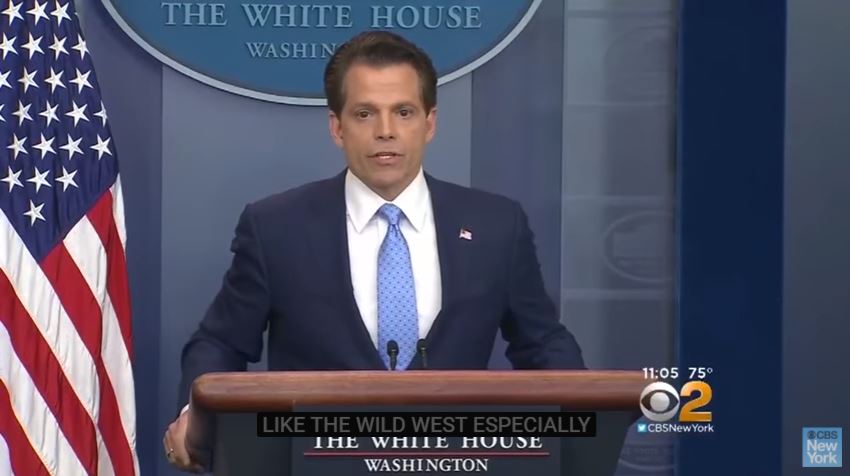