The liberal media was all excited that companies were not planning on donating to certain politicians who were considered to be involved in what happened at the Capitol building on January 6. The thing is, many corporations are using another method to get their message to politicians and it is tax-deductible and makes them look like caring neighbors. The tactic that has been evolving over the past several years involves charity donations and guarantees that the organization will support political aims. This means that they can pull back on the political donations that cause them headaches at times and get others to voice their message.

A study released in 2018 showed that members of Congress that hold importance to corporations have charitable organizations in their district receiving more donations. These donations have the organizations speaking out on political issues more to get this money. This has been shown that members in certain committees have companies that care about this selection giving more to the charity organizations within the member districts. When they retire or leave the committee, the donations to the organizations dry up. This can be viewed in many ways, either as an incentive or blackmail. It should have people wondering about corporate aims.

One of the celebrations of the liberal movement is that many companies decided to stop donating to certain candidates or at all after the issues dealing with the 2020 election. This means that they think that this is stopping the political voice of these corporations and in a way, it is protecting them. The companies are now using other means to get their political aims handled and this does not have to open them up to controversies and allows them more flexibility. Contributions are not tax-deductible, which means if the politician does not work for their goals it becomes wasted money.

One of the ways these charitable donations are helping is also on a local level political campaign. If a power company is wanting to open a new facility or increase rates, they have charitable organizations backing them up on their business decision now. The local government is more likely to listen to respected leaders of a charitable organization over the executives of a company over an issue. Why believe that there are bad intentions when a local children’s charity or senior organization is saying it can be good for the community?

One of the issues with getting charities working on political issues is that they can lose their status with the government if they are caught doing certain political activities. This means individuals attached to the organization have to be the ones doing the work and find ways to keep the charities out of the actual work. There is also the simple fact that few people want to turn in a charity that does good work for having an opinion on an issue that might be in a gray area of the rules. Some protections always exist because of this.

There is not a lot of documentation in this area and it can hurt good charities if they are caught taking a stance. People would not want to harm children, veterans, seniors, or others that are dependent on such charities, so they would not want to turn them into government regulators. This also allows companies to hide their political aims in a manner that actually helps their image, even if the issue is not being a good neighbor. It is an area that people will need to research more to see how it is being done so politicians are not influenced in this way. 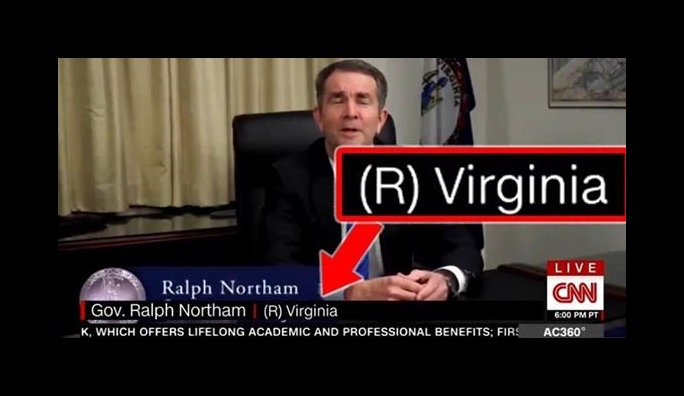 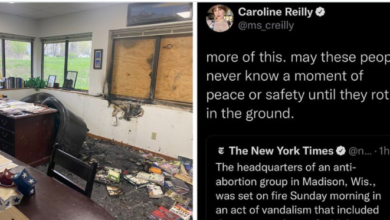 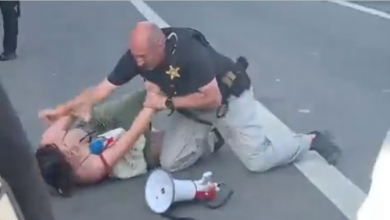