The killer of Officer Ronil Singh has been arrested in Kern County, California, according to the Modesto Bee. The cop-killer illegal was the subject of an intense manhunt after taking the life of the 33 year old Corporal from Newman Police Department. 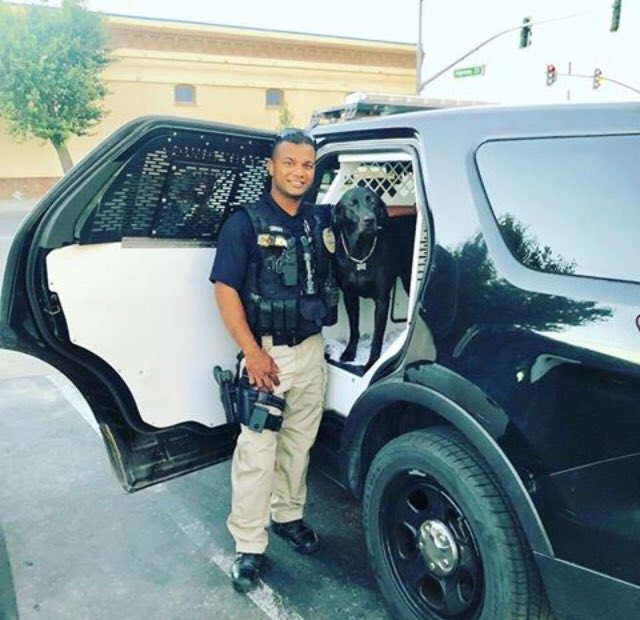 ARRESTED: The suspect in the murder of Newman police officer Ronil Singh was arrested near Bakersfield in Kern County. What we know so far https://t.co/TVCnUsiohP pic.twitter.com/oqDzixtB3v

Though the Stanislaus County Sheriff did not release the name of the suspect because of his many aliases, preliminary identification stated one of his names was Gustavo Perez. How did authorities come to the conclusion that he was an illegal? He was first identified by the tattoo on his upper arm.

Does the number 13 ring a bell, Nancy Pelosi? You know, that whole gang with a “spark of divinity.”  A young police officer with a family is dead while Democrats in Congress weep over the “poor immigrants.” Officer Singh was an immigrant too, a legal one, and his life mattered.

Thanks to tips from our followers we have discovered a profile of the #Newman suspect who allegedly shot and killed officer Ronil Singh with the name of Gustavo Perez. It appears to be older, but there are multiple pictures with a .45 caliber pistol that may have been used. pic.twitter.com/hIrzUpNEWy

A close friend of fallen officer Singh posted a photo of the arrest:

Corporal Singh came to the United States from Fiji, as we previously reported. He came because he wanted to serve our country as a police officer. It was his entire focus – to serve the United States. He is survived by his wife and 5 month old son. He was known for his sense of humor – the day he was murdered he had dressed his K-9 in a Santa suit. He endeavored to make others lighter, and passed along the joy he felt as a member of the law enforcement community. 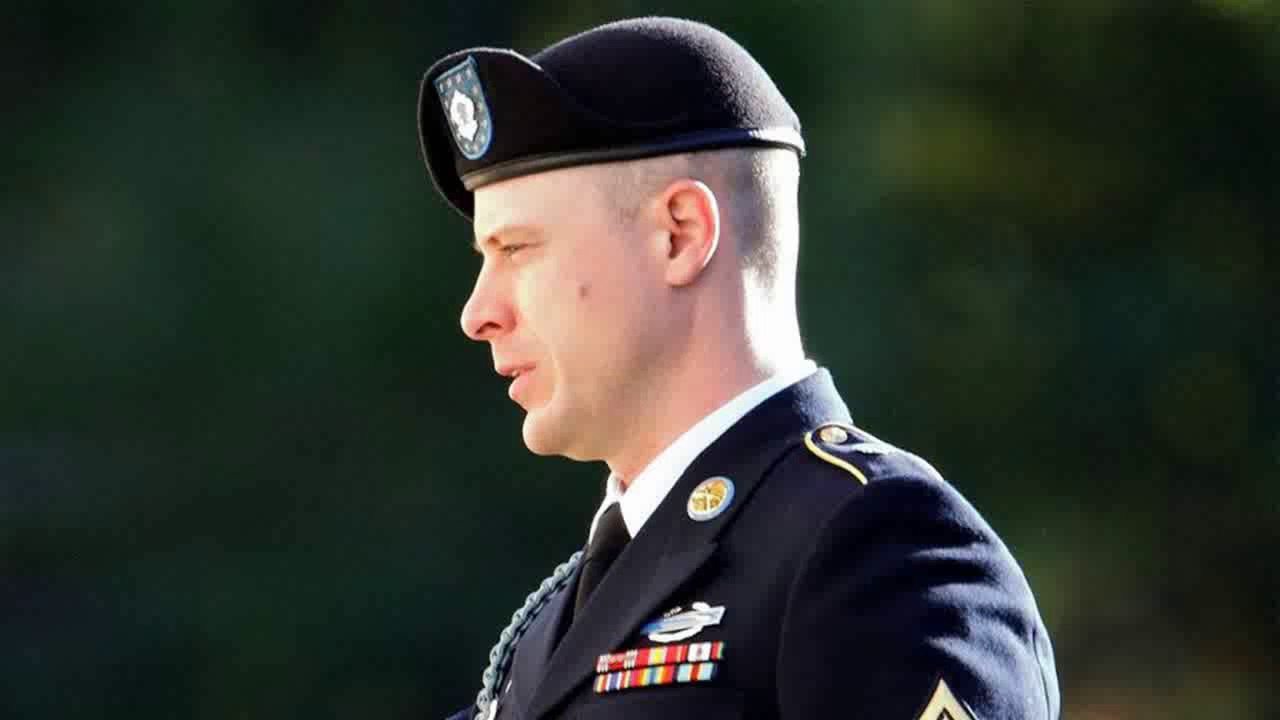 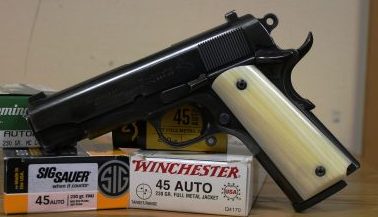 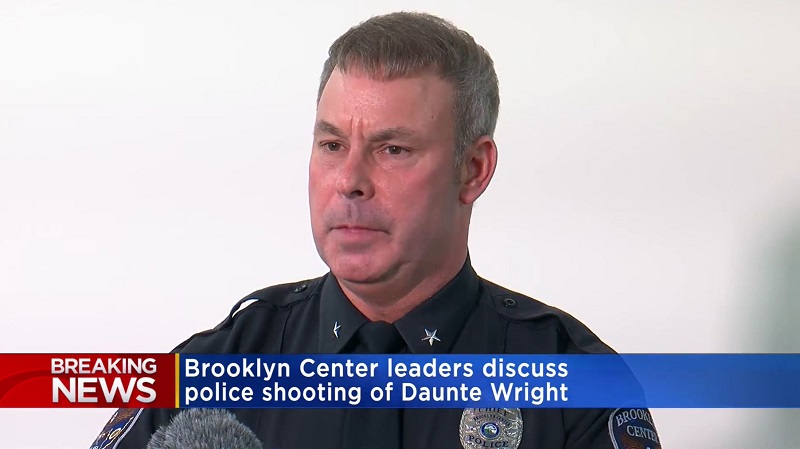 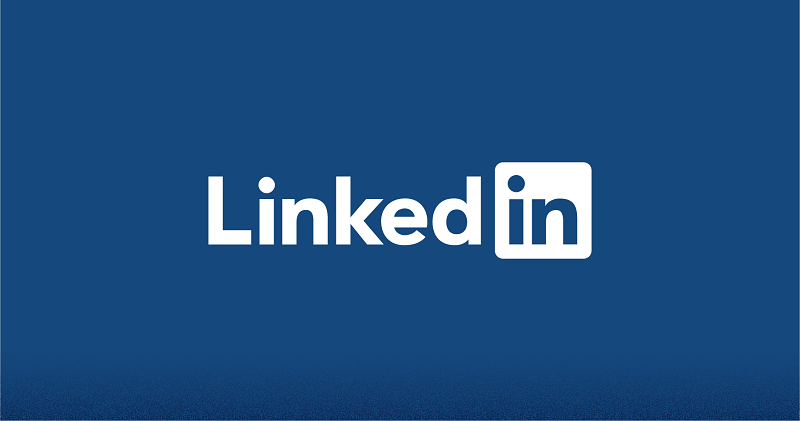