Coos County, Oregon, just voted to give their county sheriff the power to decide whether federal or state gun laws are constitutional and whether the county will enforce laws he doesn’t believe are.  Democrats are constantly passing laws they know are unconstitutional, hoping that some of them stick to the wall or so they can use them as an excuse to confiscate guns and or magazines.

In Virginia, the voters kept Republicans in control of both houses, assuring that Gov. Terry McAuliffe could not impose the draconian gun laws he has been promoting, and in Kentucky, a Republican won for just the second time in decades, placing a pro-gun governor at the helm in the Bluegrass State.  Both are considered huge victories for gun rights activists.

The law passed with 61% of the vote.  Former New York Mayor Michael Bloomberg saw his wallet get thinner without any victories once again.  He put $2.3 million into the Virginia senate race and did not gain a single anti-gun seat.  He spent an unspecified amount in Colorado but did see a bill passed for universal background check that spurred Republicans to introduce the bill nullifying state and federal law.

The 2015 election results should worry Democrats.  All three Democratic nominees are trying to up one another with gun laws and mandatory gun confiscation.  It has always been a losing issue for Democrats and appears to be more of the same in 2016.  As boldly as they declared their plans for guns, it would be impossible to walk those positions back without a huge political backlash.

If Coos sounds familiar to you, it might be because three-miler Steve Prefontaine came from Coos Bay. 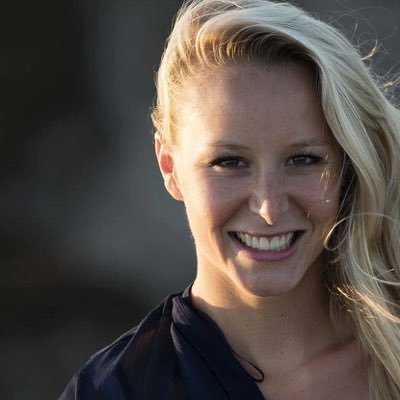 Hillary Adviser Tells Her to Lawyer Up Over Her Emails