WHEREAS this investigative journalist (with Joe Newby, her co-author) has already proven (in an explosive new book, specifically, Chapter 3) that Facebook and corporate media are in ideological bed with Obama Inc. and like-minded partners, so-called mainstream media in America is also bought and paid for by foreign interests alike. No doubt.

EFFECTIVELY, its beyond scary basis can be found within the videos presented. Harrowing. Outright brainwashing and more. And leave it to Sheryl Attkinsson to spill the sordid beans. A smattering of stalwarts are in tow.

Did you know that only a handful of corporations, 6 to be exact, control over 90 percent of the media? That means nearly everything we hear on the radio, read in the news, and see on television (including ‘news’). I’m talking about General Electric (GE), News-Corp, Disney, Viacom, Time Warner, and CBS.…

BUT after learning about the additional fuels cast upon an already incendiary and manipulative media firewall, along comes proof of the CIA’s footprints and fingerprints too. Guilty, as charged.

ALAS, dedicated readers of this site may have intuited that this investigative journalist isn’t beholden to anyone, in any sense of the word. And aside from high-fives extended to valued sources – those who drop “this and that” into these hands – the truth lands where it may, regardless of the blow back. It makes no diff on this end. And if it means exposing those who are no longer on the patriotic side of the track, well, all the better. Comeuppance. In fact, as opportunists and sell-outs, they are even more “worthy” of this site’s hammer, than others who are known to be bent from the get-go.

THAT being established – particularly, since this election cycle – it has become painfully obvious that Glenn Beck is a typical fraudster. Huckster. Simply put, he is a bought and paid for media shill. Not only that, he has lost his bearings, if not his mental capacity. Mind you, it could very well be that his demons, his addictions, are back in full force. Once an addict, always an addict. Either way, he can no longer be trusted. But this is not to say that Soros’s machine hasn’t been gunning for him for years. The point being, that was then and this is now.

NOW, aside from being incapable of behaving in a professional manner ala his wild pendulum mood swings, he veered from publicly supporting the likes of Ted Cruz to throwing his weight behind hit-woman Hillary Clinton, a Marxist and an Islamist. Yes, he made his career at FOX railing against these two twin devils, Islamism and Marxism. Thus, his volte-face is a 180 degree head-twister.

IN this regard, the takeaway is very clear: when his star depended upon being on the so-called right side of the tracks, that’s where he landed. Implanted. Chameleon-like. On the other hand, when the powers that be at FOX bid him adieu (and their reasoning hardly matters, people get fired left and right), his financial fortunes rose for a while. However, as is often the case, his financial condition fell just as sharply.

The lawsuit was filed in Texas on behalf of Mercury Radio Arts which serves as Beck’s production and operating company over The Blaze.

Balfe, who served as CEO of TheBlaze, fired back in a short, terse statement Monday night.

“I feel terrible for Glenn and I hope he finds the help that he needs,” Balfe said in a statement to LawNewz.com when asked for his response to being sued.

Balfe worked closely with Beck for more than a decade, building a conservative radio and television media empire. The two split in 2014 when Balfe went to start his own company, Red Seat Ventures. He brought with him several top Beck executives, which was also a point of contention in Beck’s lawsuit. The Daily Beast has been reporting about Beck’s financial troubles, claiming he is millions of dollars in the red.  A source, in their article, called the lawsuit “the last gasp of a dying empire”….

BUT instead of standing behind his (purported) conservative principles – that which catapulted him to fame to begin with – he jumped into bed with agents who work toward silencing free speech (and other protected rights) in America. Thus, he too is complicit in eviscerating the Constitution, which he held aloft while hawking his conservative bonafides. Shameless.

IN fact, his duplicitous behavior was on full display in a May 18, 2016 meeting with Facebook executives. In reality, this meeting was little more than a dog and pony show, as detailed in BANNED: How Facebook Enables Militant Islamic Jihad. If you haven’t heard, Zuckerberg invited “leading” conservatives to discuss the hotter than hot spiking of leftist and Islamic-driven articles – at the expense of conservatives – via its Trending Topics section .

In a comment to Politico, Carlson slammed Beck for his alleged brown-nosing of the Facebook CEO, suggesting that the conservative founder of The Blaze – a website beset by financial troubles – may be seeking to curry favour with Silicon Valley billionaires.I went to that meeting expecting Beck to cry, rend his garments while quoting James Madison, but that’s not at all what happened. He began the most extended assiduous suck-up I think I’ve ever seen a grown man commit. He acted like he was auditioning to be Mark Zuckerberg’s manservant — it was awe-inspiring.

Carlson went on to speculate about Beck’s motivations:

I don’t know what his agenda is; it’s either he’s looking to put his tanking Web properties up for sale or he just can’t help himself. There’s a billionaire there, so he sniffs the throne.

These are the most damning comments yet from Carlson, who previously told FOX and Friends that a “radio host” at the meeting had “sucked up” to Zuck. Although Carlson didn’t name him, Beck was the only radio host present at Wednesday’s get-together, so his comments left little doubt as to who he was referring to.

On the same show, Carlson also highlighted that he personally pushed Facebook on the issue of their staff’s viewpoint diversity, an argument that Beck specifically called out in a lengthy article following the meeting.

Beck made considerable effort following Wednesday’s meeting to defend Facebook and praise Mark Zuckerberg. The radio host wrote that he was “disturbed” by the demands of his fellow conservatives at the meeting, who he accused of staging a“Salem Witch Trial” against the company.

When TIME asked him why he trusts Mark Zuckerberg, Beck said that the Facebook CEO “looks a man in the eye the entire time.”

He elaborated further on his radio show:

The most important thing is he makes eye contact with everyone. If you’re talking, he’s staring dead into your eyes. If he’s talking to you, dead into your eyes. And it’s a little disconcerting at times because he’s not flamboyant so he has very few movements as he’s speaking and you can almost tell he’s using all of his energy for the gears in his head. As he’s listening to you know he’s making a thousand judgements on what you’re saying. He’s really listening…  REALLY impressive guy.

In a comment to Politico, Carlson slammed Beck for his alleged brown-nosing of the Facebook CEO, suggesting that the conservative founder of The Blaze – a website beset by financial troubles – may be seeking to curry favour with Silicon Valley billionaires.

BUT Beck’s harlotry gets worse, if you dare to imagine.

HOW about taking pay-outs from the RICO-bent Clinton Foundation, yes, THAT criminal enterprise! Mind you, this is of piece with currying favor with the Zuckster, in the expectation that if Hill is elected, well, his financial fortunes will rise again. Indeed, typical whore-like behavior, positioning himself, selling-out to the highest bidders.

MORE specifically….get this….he was paid $109,000 (see listing below) to aid in voter suppression! Kid you not.

SO, as Beck-the-fraudster rages, rails and becomes increasingly unhinged against Trump – cheeto-face and all – suffice to state that accepting monies to SUPPRESS conservative votes has become all in a day’s pay.

HOW far down the (leftist-controlled) rabbit hole have some (so-called conservatives) fallen? Rhetorical. 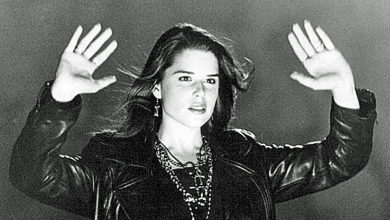 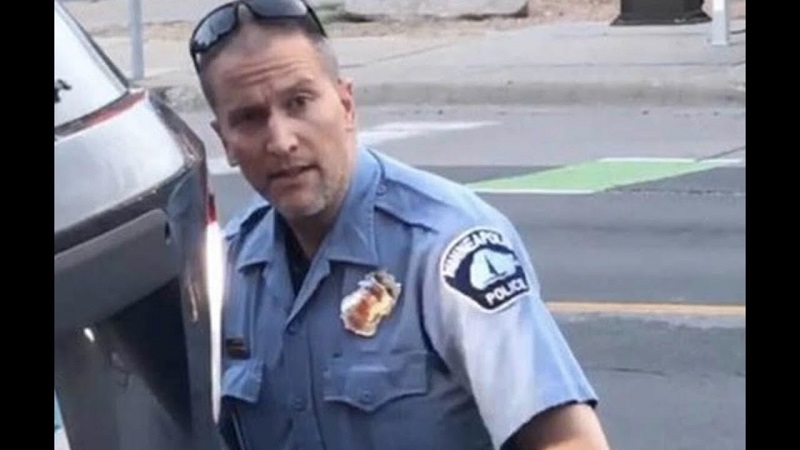