Most Americans believe the best way to reach a consensus on any given issue is in having a vigorous debate during which all points of view can be fully heard. Our Bill of Rights reflects this, given that free speech is a fundamental right recognized by the First Amendment of our Constitution. But open debate is no longer supported by the political left on the issue of climate change policy, where there have been many recent efforts to criminalize dissent by skeptics on the issue.

Two Democrats, Rep. Ted Lieu (D-CA) and Sen. Sheldon Whitehouse (D-RI), in Congress have launched the latest assault on free speech regarding climate change, in the form of a resolution they will introduce in Congress soon. It states it’s “Expressing the sense of Congress relating to the disapproval of certain companies, trade associations, foundations, and organizations” in regard to their communications about climate change.

Calling the activities of climate change skeptics “misleading” and comparing them to the actions of the tobacco companies before the major anti-tobacco lawsuits, the resolution asks Congress to “disapprove” of those who offer a dissenting point of view on climate change issues.

Sen. Whitehouse would like to persecute climate change skeptics by abusing the Racketeer Influenced and Corrupt Organizations Act (RICO), a law enacted for use against organized crime groups. He is also supported in this by 20 climate change scientists, who last year sent a letter to President Obama and Attorney General Loretta Lynch urging just such a RICO investigation against climate change skeptics.

While Claude Walker, Attorney General of the U.S. Virgin Islands, withdrew a subpoena last week that he had filed in Washington D.C. against the Competitive Enterprise Institute for its role in the climate change debate, others have followed suit. Other government officials, including New York Attorney General Eric Schneiderman and California Attorney General Kamala Harris, are investigating citizen groups and trade associations for the “crime” of debating the left’s orthodoxy on global warming and climate change.

A group of state attorneys general, lead by Massachusetts Attorney General Maura Healey, have staged an inquisition of ExxonMobil and any organizations communicating with them regarding the debate over climate change policy. Several organizations, including the Competitive Enterprise Institute, the Center for Industrial Progress, and several others that have dissented from climate change orthodoxy, have been served subpoenas requesting their emails and other communications. Alex Epstein, the President and Founder of the Center for Industrial Progress, returned a response to Healey’s subpoena saying, “buzz off, fascist” but using a different word than buzz.

The White House itself has considered using its authority to stifle climate change debate. Testifying before Congress earlier this year, Attorney General Loretta Lynch admitted to having had discussions about taking civil legal action against the fossil fuel industry for allegedly denying the “threat of carbon emissions” in climate change.

Just last month, a bill that would have criminalized climate change dissent failed in the state legislature in California. The bill, called the “California Climate Science Truth and Accountability Act of 2016,” would have authorized the prosecution of climate change skeptics that allegedly have “deceived or misled the public on the risks of climate change.”

This agenda is not just supported by a few on the fringe left, it is officially in the Democratic Party platform as of this year. A provision of the party’s “Progressive Democratic Values” section calls for the investigation and prosecution of energy companies who “misled” shareholders regarding climate change.

The efforts of state Attorneys General and others to criminalize climate change dissent might be illegal, argues University of Tennessee law professor Glenn Harlan Reynolds, who cites a federal law that makes it a felony “for two or more persons to agree together to injure, threaten, or intimidate a person in any state, territory or district in the free exercise or enjoyment of any right or privilege secured to him/her by the Constitution or the laws of the Unites States…”

There is little doubt the evangelists of human-caused climate change (which they used to call global warming) are losing this debate with the American public, who are yet to be convinced that the “settled science” proves that we as humans are causing climate change. Getting more desperate as the debate rages on, politicians are on the left like Whitehouse and Lieu are pushing to bully citizens and groups from dissenting on climate change policy. No member of Congress who values freedom and represents the citizens who elected them, should even consider voting for this repressive resolution. 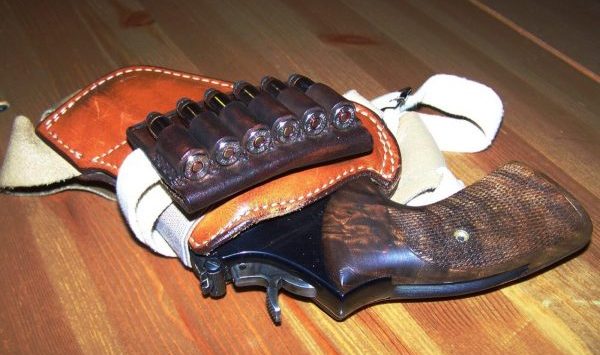 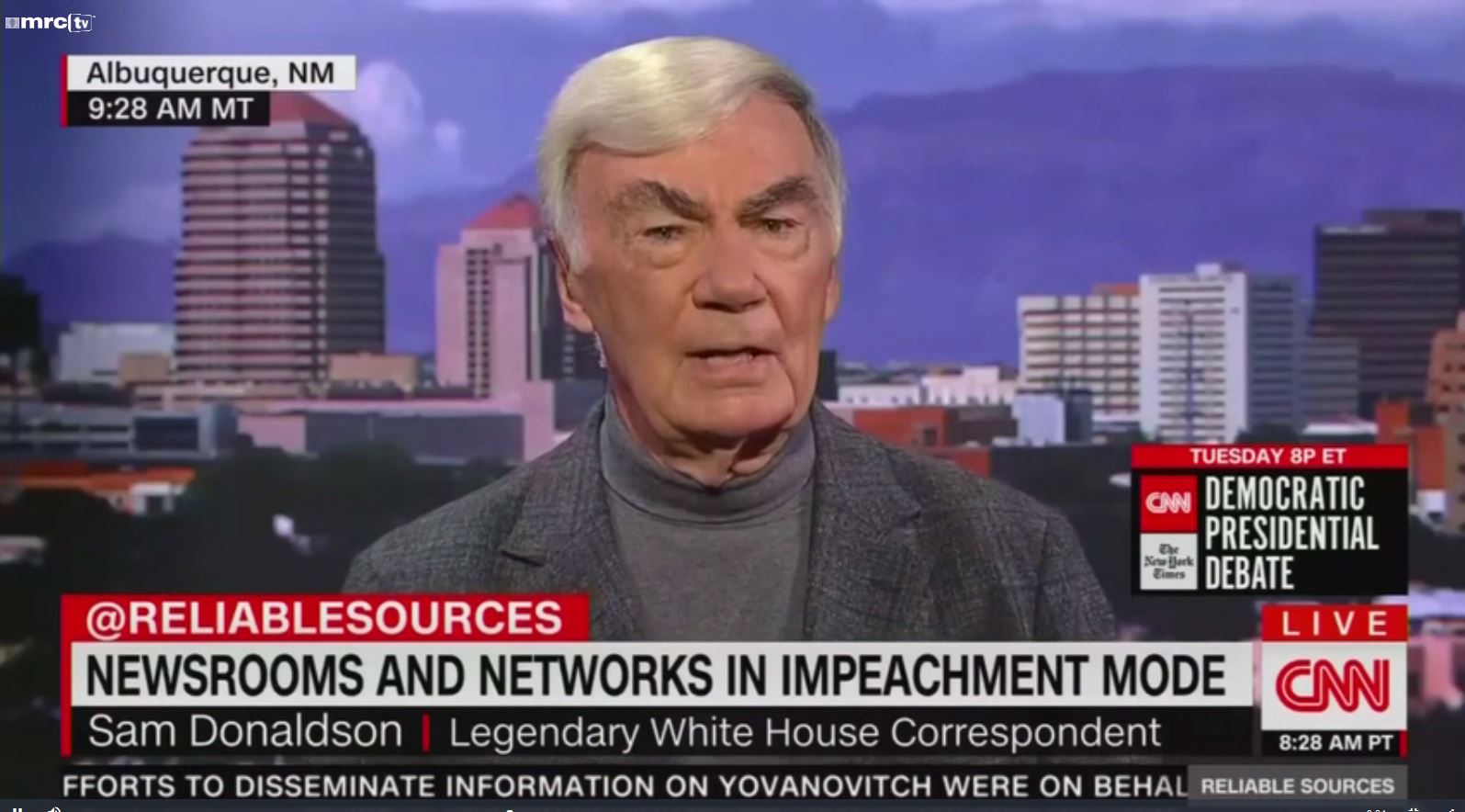