That the federal government has been weaponized for some years already is evident by the fact the FBI interfered in the 2020 presidential election by telling social media to suppress damaging information about the Biden family.

And that the government considered parents who object to radical leftist agendas in their schools as domestic terrorists.

And the fact the FBI colluded with conspiracists to create the now-debunked “Russia” claims during the 2016 election.

And the fact that pro-life protesters are being rounded up by SWAT teams for opposing the abortion industry’s wanton killing of the unborn.

Now a report at PJMedia reveals Republicans are seeking a special committee to investigate that.

The request is being made by the “dozen conservative members” of the House GOP who will determine whether Rep. Kevin McCarthy, R-Calif., is elected speaker, as he is seeking.

The date for that vote is approaching, and while he’s the favorite for the leadership position, the result is not guaranteed yet.

So conservatives are lining up their requests, including the “granddaddy of all,” an investigative committee to look into many issues Republicans, who are the majority in the new Congress, have noticed in recent years.

PJMedia explained, “Several other committees will be looking into Hunter Biden’s nefarious business ventures. So you have to wonder just what else this select committee will be able to investigate that isn’t already being examined with a congressional microscope.”

The explanation from Rep. Chip Roy, R-Texas, is that the select committee will coordinate the investigations under one roof.

“It needs to be targeted the right way,” Roy said. “You don’t get many bites at the apple. You’ve got to get it done right.”

The report further identified investigation targets as the Department of Education and the IRS.

“Those are all areas that other committees have indicated they plan to investigate,” the report said.

The Democrats ran a special committee, partisan because the previous House speaker, Nancy Pelosi, refused to seat committee members nominated by the minority GOP at the time, investigating the Jan. 6 riot at the Capitol. Members focused not on the causes and reasons the vandalism developed, but almost exclusively on anything they could blame President Trump for.

In fact, they now insist that he be charged with multiple crimes for his political statements that day. 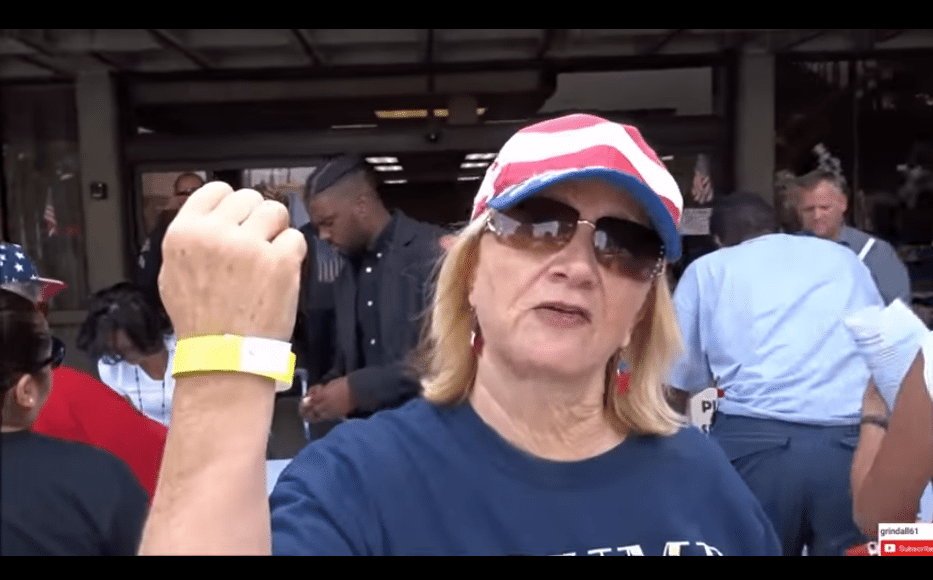