A conference sponsored by the terror organization Hamas has considered the question of how to decide, after Israel’s “disappearance,” which Jews “should and should not be killed” in a future “Palestine.”

There also is concern over a potential “brain drain” should Jews with special knowledge be allowed to leave, according to a report from the Middle East Media Research Institute.

MEMRI reported that just days ago, a conference, “Promise of the Hereafter – Post-Liberation Palestine,” was organized by Hamas leader Yahyah Al-Sinwar in Gaza. It was attended by senior officials from Hamas and other factions.

Its focus was on the “future administration” of a planned “Palestine” after it is liberated from Israel and that nation “disappears,” the report said.

“The conference published a concluding statement listing ‘ideas and methods of operation [to be implemented] during the liberation of Palestine’ after Israel ceases to exist. This list included, inter alia, a call for drafting a document of independence that will be ‘a direct continuation of the Pact of ‘Umar Bin Al-Khattab” concerning Byzantine Jerusalem’s surrender to the Muslim conquerors which took place apparently in 638,” MEMRI reported.

Also addressed in the statement were ways to govern before elections, plans for engaging neighboring states and the world, the need for “advance appropriate legislation,” ideas for continuing the economy since the Israeli shekel will be dropped and more.

The conceptual statement also “called for preventing a brain drain of Jewish professionals, and for the retention of ‘educated Jews and experts in the areas of medicine, engineering, technology, and civilian and military industry… [who] should not be allowed to leave,’” the report said.

It also insisted on lists of names of people who would be targeted in an effort to “purge Palestine and the Arab and Islamic homeland of this hypocrite scum.”

The events were set up by the Promise of the Hereafter Institute.

Issam Adwan, a former Hamas executive and now on a committee running the conference, said the plans are being given to Hamas leadership.

The statement itself makes clear that when it succeeds the “defunct state of ‘Israel,’” Palestinian officials will decide just what to do with any “agreements” that are in effect at the time.

One provision requires, “The international community and the peoples of the world will be addressed, in order to clarify Palestine’s foreign policy, based on cooperation and mutual respect; a first diplomatic meeting of the ambassadors and representatives of the [various] states will be held in Palestine, in Jerusalem, the city of peace and freedom, so as to underscore the adherence of the free state of Palestine to the international commitments that promote security, stability and development in the region and the world; letters will be sent to the UN, the ambassadors of the various states and the representatives of the various religions in Palestine.”

Regarding Jews, the Islamic statement said, “In dealing with the Jewish settlers on Palestinian land, there must be a distinction in attitude towards [the following]: a fighter who must be killed; a [Jew] who is fleeing and can be left alone or be prosecuted for his crimes in the judicial arena; and a peaceful individual who gives himself up and can be [either] integrated or given time to leave. This is an issue that requires deep deliberation and a display of the humanism that has always characterized Islam.”

It continued, “Educated Jews and experts in the areas of medicine, engineering, technology, and civilian and military industry should be retained [in Palestine] for some time and should not be allowed to leave and take with them the knowledge and experience that they acquired while living in our land and enjoying its bounty, while we paid the price for all this in humiliation, poverty, sickness, deprivation, killing and arrests.” 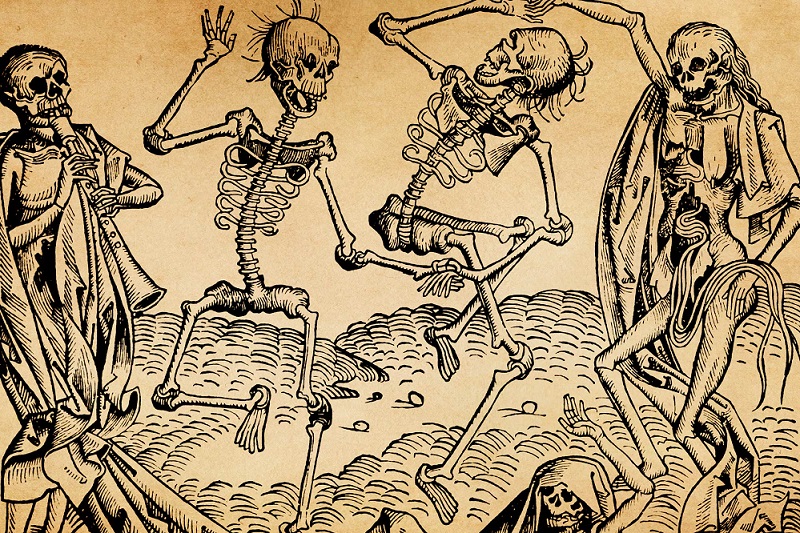 Did 3.7 Million People Die Because Of Covid Coverup Of Potential Wuhan Lab Origin Of Virus? 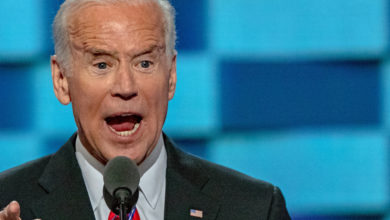