Islamists and the “woke” terrorists we are dealing with today have some common ground. Erasing history is just one of them. But those memories of history are important for everyone: One of them is December 7, 1941, the attack at Pearl Harbor, which plunged the United States into WWII. Another happened on September 11, 2001 – the deliberate attacks in our homeland by Islamic terrorists. Just 19 years ago today, lives were changed forever. 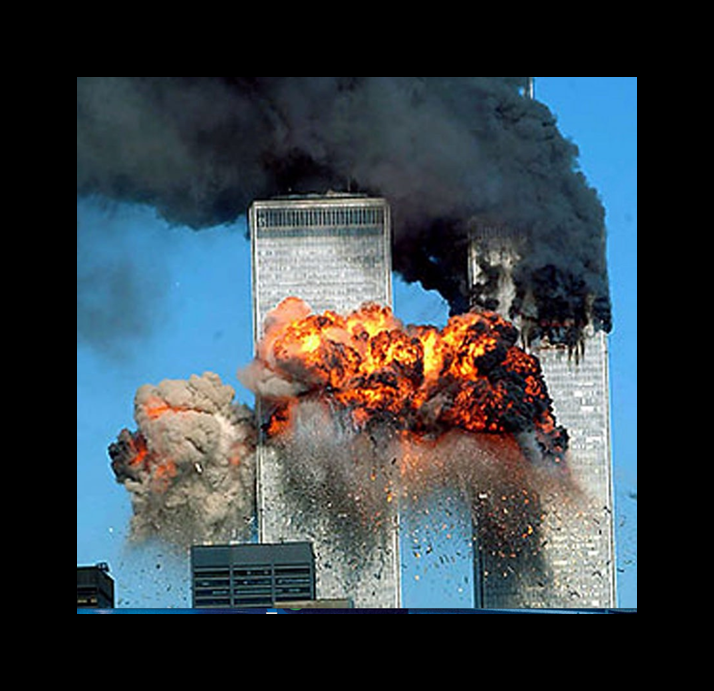 Instead of remembering, we are in danger of forgetting. Those who were too young to remember don’t understand. Fewer and fewer people attend the memorials across the nation. (Epoch Times)

The common ground between Islamists and the radical left

The left is committed to erasing history and believes that America is evil to its core.  Some have actually celebrated the September 11 attacks. There are parallels with their narratives and the Islamic terrorists who killed 2,977 people in one day on September 11, 2001. They both want unwavering conformity to their beliefs, and are willing to tear down and destroy anything with which they disagree. Ayaan Hirsi Ali

Neither Islamists nor the Woke will engage in debate, and both prefer indoctrination of the submissive and damnation of those who resist. https://t.co/YFGfMyemST

“Indoctrination of the submissive and damnation of those who resist.” Ayaan Hirsi Ali

Does that statement sound familiar? Look are our schools. Look at our Congress. They are so “woke” that they actively stymie everything needed for the ordinary workings of the government and people’s lives.

There are those who refuse to get involved – they think that if they just stay out of the narratives entirely, no one will bother them. But that’s not the way the left works. They demand compliance. They demand participation. And they demand you forget moments like 9-11-2001 because if you remember it, you instantly become an “Islamophobe” or “racist.” We’ve seen them accost people while they are eating, demanding that they raise their fists in compliance. We’ve  seen them shove elderly women to the ground or pour paint on them. They are terrorists no different that the ones who slammed planes into our iconic buildings.

The left has continually called Somali-American Ayaan Hirsi Ali an “Islamophobe.” She has received death threats. But she, above many others, knows what it’s like to live under the rules of Islamists. Always remember that the term Islamophobe is a death sentence because it is considered “slander” under Shariah.

When The Criminals Set The Precedent: President Regan’s Would be Assassin John Hinckley Jr. Wants His Due!
June 15th, 2021 Sons of Liberty Media