On just about any given day, liberals prove theirs is an ideology of rage and hate.  The latest entry comes from Colorado, where Loring Wirbel, a board member of the Colorado ACLU and co-chair of the Colorado Springs chapter, reportedly suggested shooting supporters of GOP front-runner Donald Trump.

We took a look at Wirbil’s Facebook page, where this was reportedly posted, and didn’t find the message.

When confronted by commenters who questioned comparing someone running for office to one of Hitler’s henchmen, Wirbel was unambiguous. One commenter implored him, “Let’s not stoop to Trump tactics to combat Trump. Let’s defeat him with reason and data.” Wirbel would have none of it.

The ACLU board member replied with a swipe at a larger percentage of the Republican Party and the American people.

Wirbel also attacked Ted Cruz, responding to one critic by posting: “I think Cruz is just as dangerous, but I don’t think likening Trump to Nazism is fear-mongering at all.”

Later, Wirbel said that Trump is a “hate-speech felon who should be in prison.”

Exit question: Will Democrats now run on a platform that includes murdering political opponents while taking their guns? 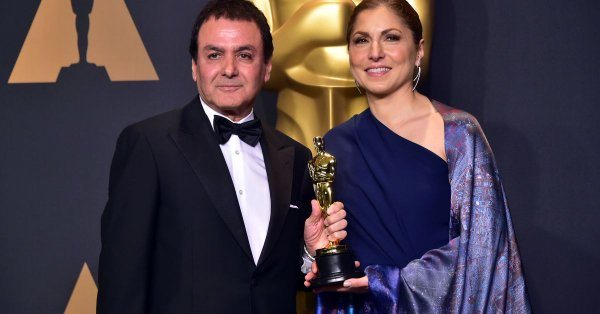 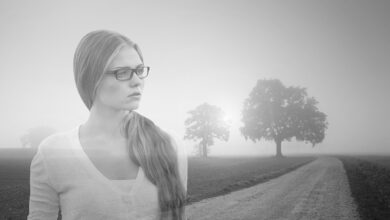