For those who care, this is what fascism really looks like.  In a video posted to YouTube on Saturday, Sean Taylor, a student at the University of Utah who reportedly led an effort to shut down a speech by conservative Ben Shapiro, said the First Amendment is — brace yourself — “not a relevant document right now.”

“I don’t think he should speak,” Taylor told Dan Harris of ABC’s Nightline.

“But that doesn’t really comport with the First Amendment,” the Nightline interviewer responded.

“Why not?” Harris asked.

Got that?  According to this college student, the First Amendment, which guarantees the right of free speech to all American citizens — even him — isn’t relevant.

America is doomed if our colleges are producing kids like this.

This is what fascism actually looks like, if you're curious. #freespeech pic.twitter.com/I95NRszqwx

“The Constitution is not a relevant document?” Nightline asked, incredulous.  According to the modern left, no, it isn’t.  And that’s just part of what makes these leftists so dangerous.

“This thinking may help explain the increasing violent protests against conservative speakers on campus,” Nightline said in what can only be described as the understatement of the year.

Here’s the entire video for those concerned with context.  And keep in mind, this is not edited — these are Taylor’s exact words.  The exchange can be seen at about the 4:13 mark:

"I don't think that's a relevant document right now." -says the kid who doesn't understand he can say that BECAUSE of that document SHEEESH

That’s the “thinking” of the Borg-like collective known as the modern left.

To the modern left, it apparently is.  No doubt liberals would sing a different tune if someone tried to silence them.

The only reason no one's punching his very punchable face is because laws are preventing them from doing it. He should reflect on that.

There is, however, one positive that can be gleaned from this, as one Twitter user observed:

Does he not realize that same document protects his right to protest against the dude speaking?

Sadly, no, apparently not.  Keep in mind this is a modern college student, not someone who has been taught HOW to think or use deductive reasoning.

It certainly seems that way.

The video, however disturbing, is a useful tool for educating others about what the modern left has devolved into.  And no, this is not a “one-off” example.  I have personally heard leftists make similar arguments over the last couple years and liberals have been quite clear about their desire to silence conservatives since November’s election.

It’s not about “fairness” or presenting other points of view.  It’s quite literally nothing more than neo-Communism, an ideology which seeks to silence any dissent.  What’s scary is that this is the type of thinking that now permeates the Democrat Party, so-called “institutes of higher learning” and certain social media sites.

Face it, we live in a dream world if we think our rights are secure simply because they’re engraved on a parchment in Washington, D.C.  Someday, students like Taylor will become America’s elected leaders.  If freedom-loving Americans of all political persuasions don’t take a stand now against this type of thinking, the country will be doomed. 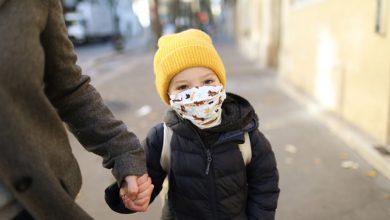 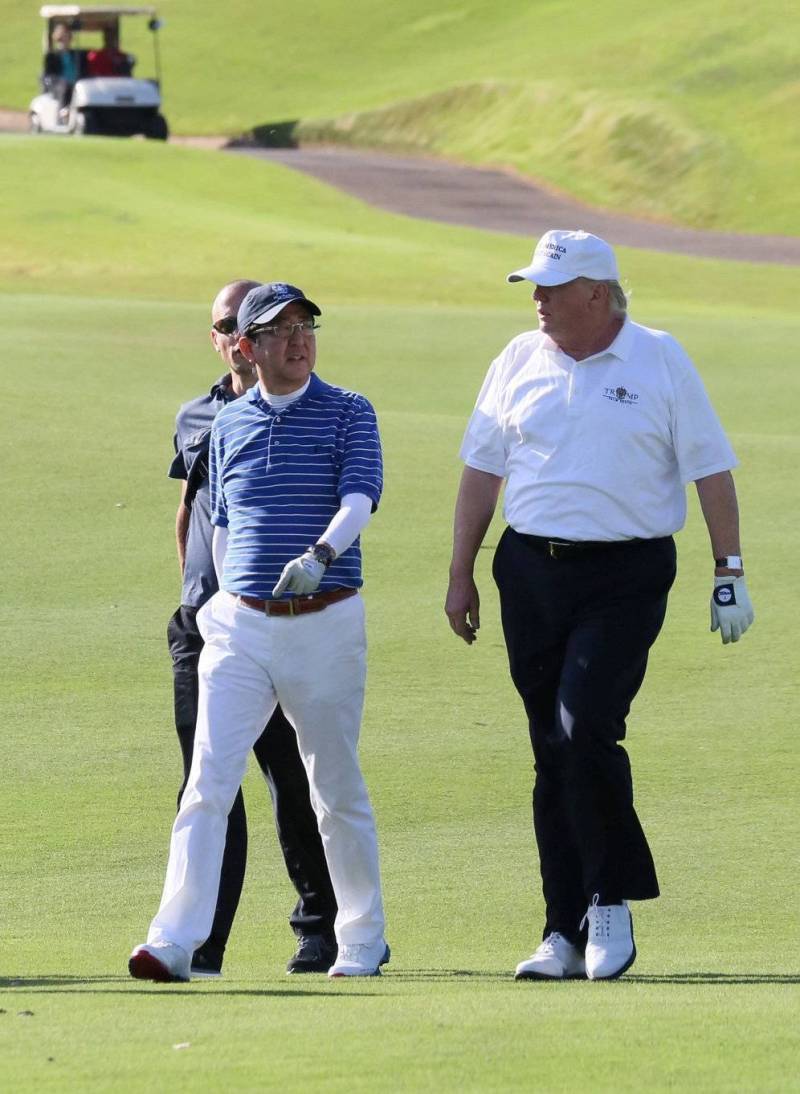 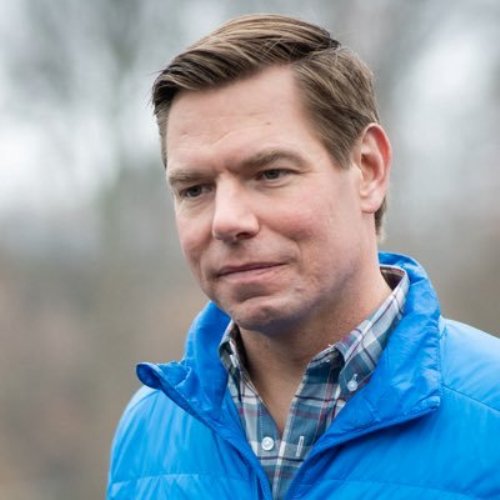 Democrat Eric Swalwell: “The 2nd Amendment is Not an Absolute Right”