Liberalism, as I’ve repeatedly said since February 2011, is an ideology of insane rage and hate.  On Saturday, the East Orlando Post reported that a University of Central Florida group known as the “Knights for Socialism” was caught on video indoctrinating very young children to “kill Donald Trump.”

Days after the University of Central Florida faced national outrage over letting an unregistered student group hold an event promoting violence, the Knights for Socialism have taken their radical antics a step further. On Friday, the group held an event where they allowed students to bash Pinatas with the faces of President Donald J. Trump, Attorney General Jeff Sessions, and presidential advisor Steve Bannon.

East Orlando Post obtained exclusive footage from UCF College Republican Douglas Mactye, which includes disturbing content involving an elementary to middle school aged student yelling “Kill Trump.” The young children were being encouraged to hit the Pinatas by members of the Knights for Socialism for the duration.

The “Killl Trump” segment can be seen during the ninth minute of the video.

The violent event the Post refers to is one in which the group trained others to physically beat Republicans.  So much for liberal “tolerance.”

The video also shows a bearded man wearing an “Antifa International” sweatshirt, presumably monitoring the event for the Knights for Socialism, the Post said.

The radical leftist group, however, said there was nothing negative about their event.

In an interview to campus based mainstream news source Knight News, Knights for Socialism president Dylan J. Tyer claimed the event was not negative at all and completely welcoming. “There’s been no negativity by any means but definitely a lot of interest and a lot of good conversations with people.” However, Tyer is clearly seen in our exclusive footage yelling about “Beating Pete Sessions’ face in,” among other violent profanities.

State Representative Bob Cortes, who represents parts of Seminole and Orange County near the UCF campus, was not happy about the undertones.

“It’s really sad to see young children being indoctrinated to a radical political belief system while touring a college campus. The Knights for Socialism should be ashamed of themselves for promoting hate and encouraging these kids to chant “Kill Donald Trump.” Free speech is one thing, but the message being spread is not what the majority of Americans want to see on college campuses or anywhere else.”

Moreover, advocating the murder of a president isn’t free speech, it’s a violation of federal law, but leftists apparently don’t seem to care about that.

Parents, the report added, have threatened to remove their children from the state-funded school if the radical left-wing hate group isn’t banned.

“I hope students walked by that demonstration on campus and realized that there is a problem with radical left’s way of getting things done, said University of College Republicans Chairwoman Karis Lockhart.  “I totally understand that they have every right to express their opinions, but I think their ‘anger’ and ‘stresses’ could be better addressed with an educated debate. Instead, they are whacking a Trump piñata and encouraging children to ‘Kill Donald Trump.’”

This is the modern American left, and it seems they really do want a second, bloody civil war over Donald Trump. 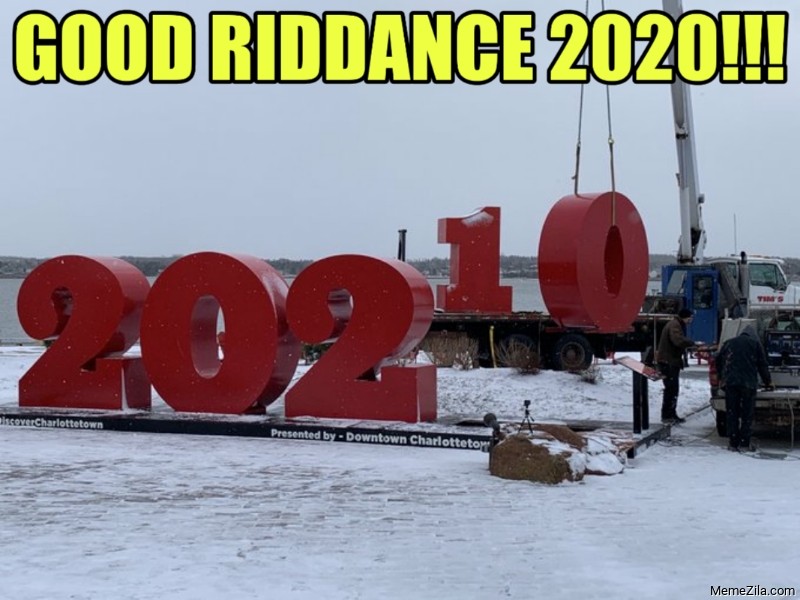 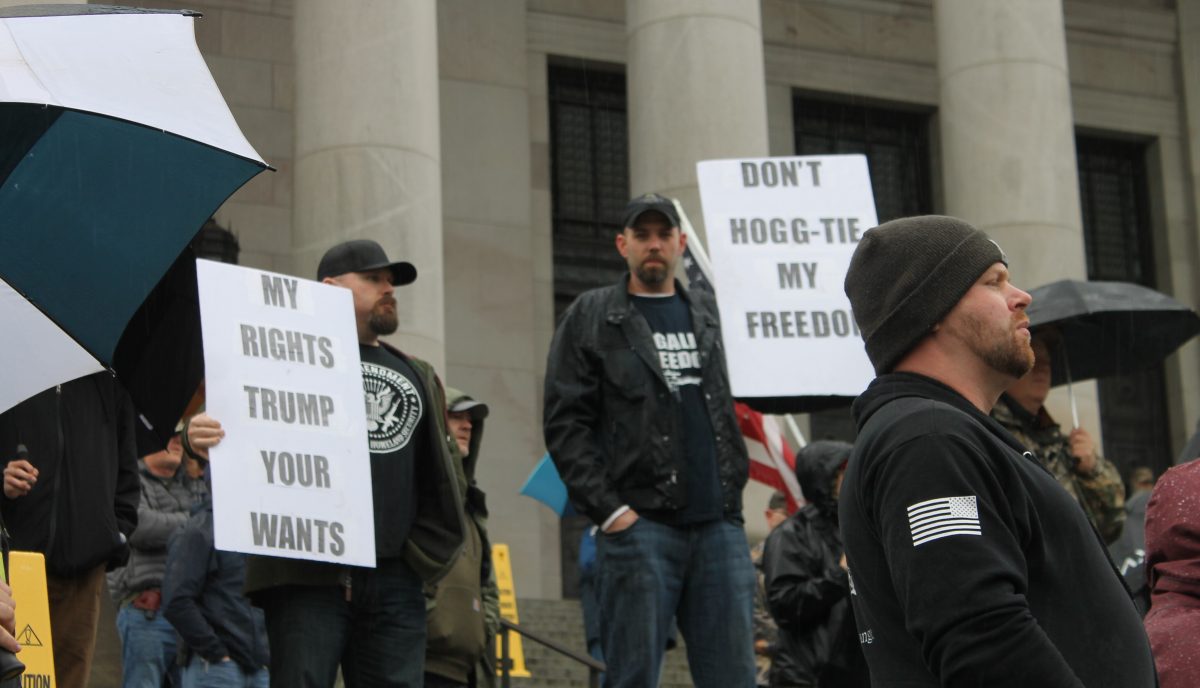