On Sunday, the Washington Free Beacon reported that Mauri Ditzler, president of Michigan’s Albion College, told a student whose girlfriend was physically and verbally harassed by anti-racism protesters on campus that it was “appropriate that all of us of privilege feel uncomfortable from time to time.”

Rachel Frommer said the quote comes from audio of a meeting obtained by the Washington Free Beacon.

President Mauri Ditzler made the comment to student Trevor Hill about his girlfriend, identified by the student paper as Ashley Witowski, during a Sept. 25 student senate meeting at which Ditzler fielded questions from students about the campus’s increasingly fraught race relations.

Hill spoke on behalf of Witowski, who the Albion Pleiad reported was sitting near him, and recounted what took place earlier that day during a demonstration by student and staff outside the dining hall, part of a protest of a document produced by the College Conservatives club that some thought contained “racist and violent remarks.”

Hill said Witowski was shoved and verbally berated as she tried to enter the dining hall, a violation of the student handbook’s rules for peaceful protest.

“Are you aware of this harassment and what are you going to do about this,” Hill asked.

Ditzler gave a vague response and said he heard reports of incidents and “mistakes were made,” but that protests are only effective if they get people to listen.

“Obviously, on a busy day, lots of protests, on a hot day, lots of things happening, people are going to make statements they regret,” he added.

“What I hope we do is become a community that understands how to articulate our positions and understands where the limits are,” he further said, expressing hope that protesting students would conduct an “after action” session to discuss “things they wished they could have been done differently to be more persuasive.”

According to the account, Witowski left the room “visibly upset” after the president’s remarks.

Earlier this month, Ditzler told the College Fix he had only “noted that peaceful demonstrations were designed to make us feel uncomfortable” and his response to the alleged assault was “an example of how privilege (mine in this example) causes all of us to view events differently when we are in a privileged position.”

In a statement, Ditzler told the College Fix:

At the meeting I affirmed the right of students to demonstrate peacefully. I acknowledged that I was aware of reports of heated exchanges and pushing between demonstrators and those passing by the demonstrations on their way to lunch. I called for investigation of those events which I described as mistakes and unfortunate.

I noted that peaceful demonstrations were designed to make us feel uncomfortable. Many of those demonstrating report feeling uncomfortable every day. Those made uncomfortable by the demonstration experienced that for a day. I went on to say that I was not uncomfortable walking past the protest, but my reaction was an example of how privilege (mine in this example) causes all of us to view events differently when we are in a privileged position.

At the Senate event, I was critical of non peaceful actions. During the demonstration itself I instructed members of my staff to take actions designed to maintain safety. After the demonstration I instructed College personnel to create and implement a policy that will allow swift action to remove from campus anyone threatening physical violence.

Reports of physical altercations may be accurate, reports that I endorsed those actions or that I said that they were deserved are false.

But, the College Fix added, “Olsen explicitly rejected Ditzler’s version of events, claiming the president did indeed tell a young woman that her assault was justified. Ditzler’s comments at that meeting were so troubling to Olsen, she told The Fix, that she withdrew from Albion the day after the senate meeting.”

Witowski affirmed Olsen’s account of the meeting and disputed Ditzler’s in an email to The Fix, claiming that Ditzler did not actually refer to himself as privileged. Witowski told The Fix that Ditzler “encouraged the students to make us feel uncomfortable so that we know how they feel.”

“After he was done with his statement,” Witowski told The Fix, “the room got very loud and you could tell that there was a lot of shock at what was just said.”

The Fix attempted to contact members of the Albion Student Senate, including faculty and staff representatives on the senate, but none responded.

According to the Free Beacon, one spokesperson said: “Since the demonstration and Student Senate meeting Sept. 25, [Ditzler] has made a point of talking with students, staff, and faculty who have wished to discuss the situation and he will continue to do so.” 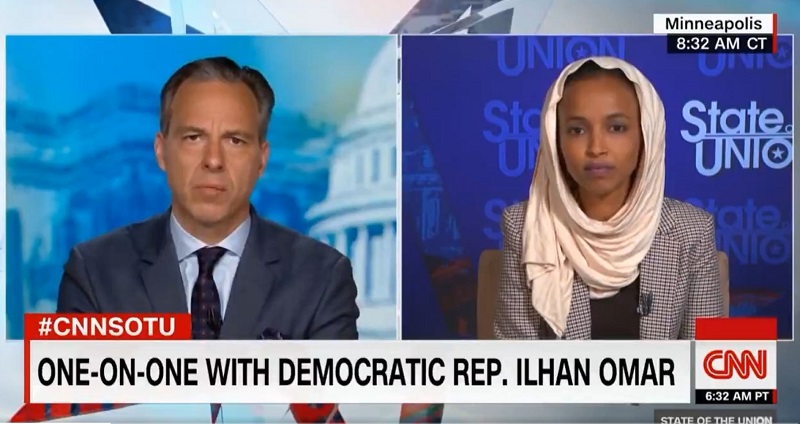