After the election of Republican Donald Trump, it did not take long for liberals to start protesting his victory, with college students walking out of school the next day and with riots that began that evening, one college student whines that he is afraid to sleep in his own college dorm room.

Today’s millennials have reached a new low when they cannot have it their way and will do anything for attention and want to be viewed as victims as in the case of second-year student, Ian Ware, at the University of Virginia.

Ware’s view is a perfect example of what colleges and universities are teaching these days.

Since the election, I haven’t slept in my dorm room once. I’ve slept on couches, futons, floors and unoccupied beds in my friends’ homes. At first, it came from a need to be with people who supported me and understood how scary this political moment is for young people who grew up under the liberal auspices of an Obama presidency and came of age politically in a time marked by progressive movements such as that of Sen. Bernie Sanders (I-Vt.).

In the past month, highly visible hate crimes and bias incidents at the University of Virginia and in Charlottesville have increased rapidly, mirroring a national trend. A Star of David and the word “Juden” were spray-painted on an apartment complex popular with students; Muslim students in a residential college noted for its progressive population came home to “Terrorist” written outside their door; several officers in the university police force used the public announcement system on their police car to blast pro-Trump statements at students walking home after the results of the election became clear.

Ware referred to a protest in which students disrupt the University of Virginia’s board meeting where their complaints and protest referred to Republican President-Elect Donald Trump.

As one commentator pointed out, “Ian, you do know that some decades ago, people your age were storming the beaches of Tarawa and Normandy. They were actually risking their lives for their country. Which, I’m sad to say, is very unlikely for most of your ilk. We’re doomed with sheeple like you coming of age.” 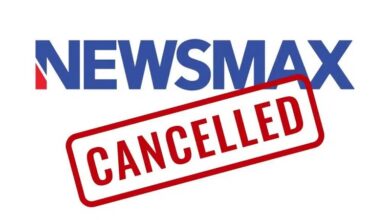 Canceling Newsmax is Canceling Your Choice 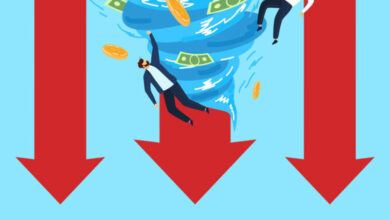 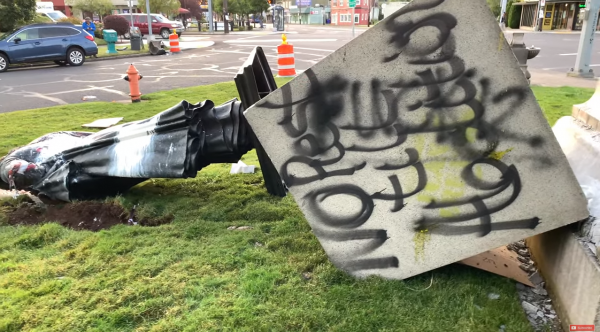