Whoops, my bad! There’s a typo in the title of this post. An excerpt from a report by Timothy Dionisopoulos of Campus Reform will help clarify what I meant to write:

Administrators at Hampshire College (Hampshire) cancelled a Halloween concert last month because the lead singer of the band scheduled to perform was ‘not black enough,’ the American Civil Liberties Union (ACLU) alleged in a letter to the school’s president. [Emphasis added]

‘Hampshire’s justification for the cancellation and censorship has morphed over the past two weeks,’ wrote the ACLU in the letter to Jonathan Lash, the school’s president. ‘The genesis of the decision, as you know rested on the accusation that this afro-funk band had insufficient representation of people of color.’

Well that explains that. Or maybe it doesn’t. The article continues:

The band, which was to perform at Hampshire, located in Amherst, MA, is called ‘Shokazoba,’ and specializes in Afrobeat music style, according to MassLive, a local online publication which recently obtained the ACLU’s letter.

The school did pay Shokazoba, which has one African-American band member, despite the fact they were not allowed to perform.

OK, now that we have the complete facts, let’s return to the hypothetical implied in the title of this post and imagine that the complaint had been that a band selected to play at Hampshire “wasn’t white enough.” It takes quite an imagination to conjure up such a scenario, far less to envision the inevitable flak that would ensue. The university would be slammed for its overt racism by every civil rights group and black community leader in the nation, from the NAACP to Al Sharpton and everyone in between. Charges that the school was reinforcing the sin of white privilege would be leveled by every liberal blog in creation.

Elaine Thomas, director of communications at Hampshire, told Campus Reform in an email Friday that “the school has a different understanding of the situation.” Thomas wrote:

At issue here are very different understandings of what occurred by the band and by the students who organized the event. Our dean of students, who is the individual working on this, has reached out to the band and asked to meet with them.

Her rationale is known in polite circles as fast-on-the-feet hooey. The school is guilty of racism, but not the kind the left chooses to countenance, let alone gets its knickers all twisted over. 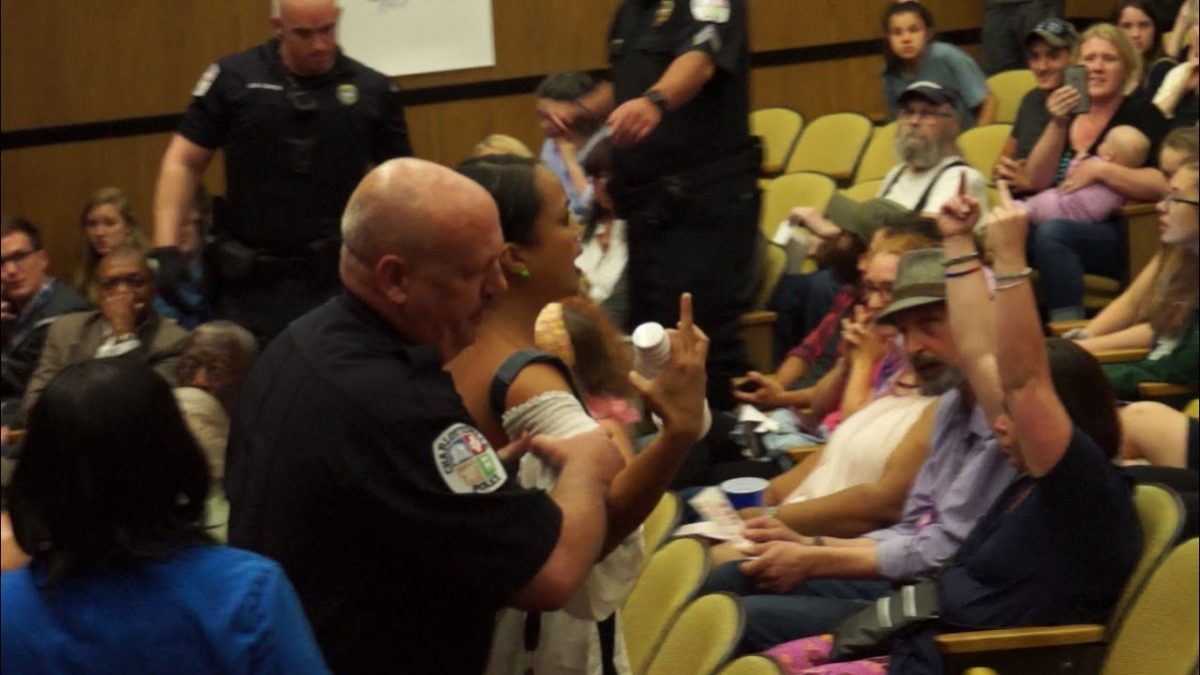