At times like this, it’s easy to wonder if anything actually exists in the space known as Sally Kohn’s cranium.  On Monday, the far-left wing CNN commentator issued a tweet that sparked a great deal of criticism from a number of online users.

Y'all realize ISIS wants to provoke a war, right? If we go to war, we're doing exactly what the terrorists want.

What’s sad is that she’s really serious about this.  Naturally, many responded:

One person tried to apply some logic…

@sallykohn Is this a serious post. Was your account hacked. This can't be a real political commentary, it can't.

Actually, she is being serious, and this constitutes what she and a number of other leftists think.

A couple of Twitter users put it in historic perspective:

Flashback to 1941 "@sallykohn Y'all realize Japan wants to provoke a war, right? If we go to war, we're doing exactly what the they want."

Sadly, that’s probably what Kohn and her ilk would’ve said back in the day.

@sallykohn they will fight us whether we fight back or not. Is that so hard to understand?

For Kohn and so many like her, yes, it is.  Sadly, they would probably say the same thing if ISIS were to carry out a Paris-style attack in Washington, D.C., or New York City.

This wasn’t the only idiotic thing Kohn had to say, as Twitchy noted.  Earlier this year, for example, she said conservatives are worse than Islamic extremists like those who committed the Charlie Hebdo murders.  She also compared U.S. Christians to the Muslim Brotherhood.  We’ll just leave you with this final thought: 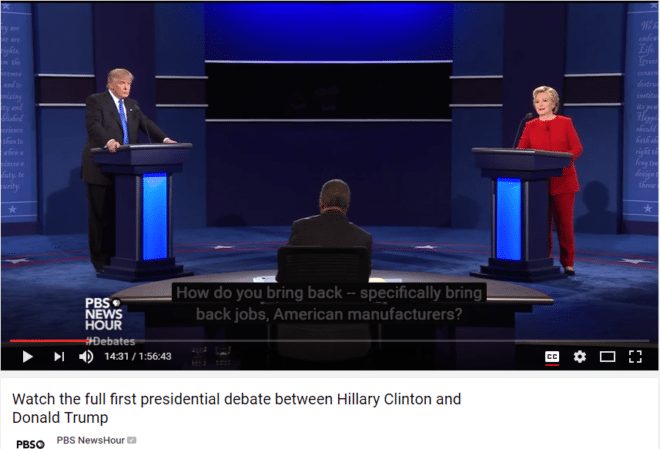 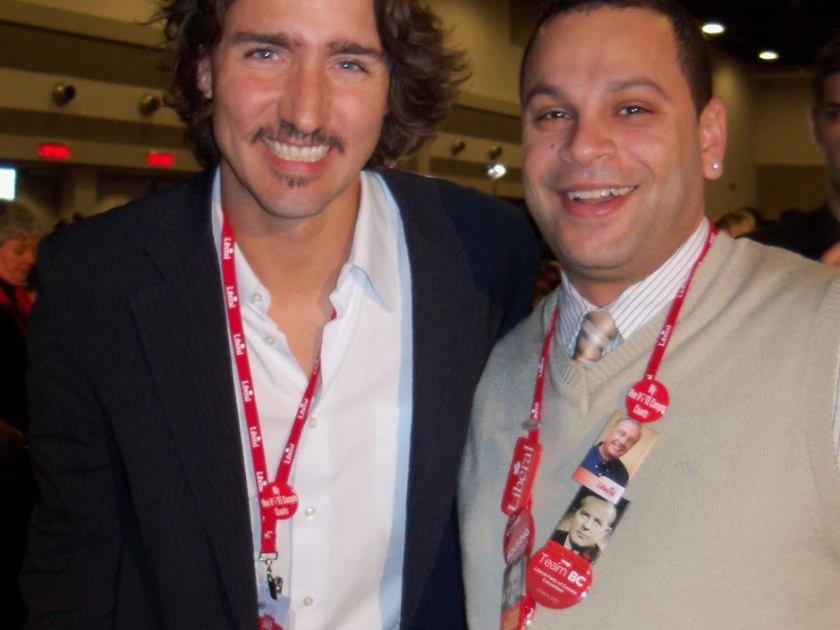