So much for “diversity” and freedom.  It seems that CNN’s Sally Kohn is no fan of free speech — especially when it comes to conservatives making their opinions known on college campuses.

According to Kohn, conservative speech is nothing more than attacks on progressive ideology and multiculturalism, which she apparently believes is doubleplus ungood, to paraphrase George Orwell, a man who wrote about the form of tyranny Kohn seems eager and willing to embrace.

Kohn was at MU as part of a two-day symposium on the topic of campus free speech. Kohn’s event was a debate with fellow CNN contributor Kirsten Powers, in which the two clashed about whether recent campus trends have been harmful to free expression.

Victoria Stroup, a student at MU, described the event in a piece for Campus Reform. She said Koch’s argument defended recent protests that seek to silence conservative speakers and events, arguing that those claiming to champion “free speech” are really just trying to give cover for regressive, anti-diversity views.

Kohn repeatedly attacked the “Koch-funded” Foundation for Individual Rights in Education (FIRE), a non-profit that has made a name for itself aggressively defending free speech rights for both professors and students. FIRE, she said, is simply part of a “broad conservative agenda” to protect conservative views, using free speech as a smokescreen.

Kohn also argued that disruptive protests, such as those aiming  to prevent a controversial guest from speaking, are a form of free speech themselves.

Powers argued that speech in and of itself is never dangerous and should be protected, but Kohn accused Powers (who happens to be a liberal) of failing to recognize her own white privilege.

Powers, Campus Reform said, “next spoke of the chilling effect that occurs when unpopular viewpoints are silent, arguing that people do not learn when everybody is like them.”

Kohn countered by saying that it’s good if conservatives aren’t allowed to speak, especially if they oppose radical progressive social positions, explaining, “If they feel like they can no longer speak against positive social change, good.”

Once again, Powers insisted that diversity of thought and diversity of ideas are just as important as any other type of diversity, but Kohn refused to concede the point, arguing that some ideas are less deserving of protection than others.

“They think [diversity] is dumbing down humanity, or the greatness and exceptionalism of America,” Kohn said. “I’m happy that’s under assault.”

This, in a nutshell, clearly demonstrates what I’ve said for some time.  Modern liberals, like Kohn, don’t really believe in free speech — they reserve it for themselves, and have more in common with those who ran the former Soviet Union than what used to be called “classic” liberals.

In short, these people are totalitarians, and they would strip you of your rights in a heartbeat.

Keep in mind that Kohn also defended Sharia law in an attack on Donald Trump, which sparked a petition calling for her to live in a Sharia-governed country with no bodyguards for one week.  That petition now has over 11,000 signatures.

Maybe someone should start a petition challenging her to live in an oppressive regime for a period of not less than five years.  Maybe then she’ll learn to appreciate the First Amendment right of free speech.

But who am I kidding? 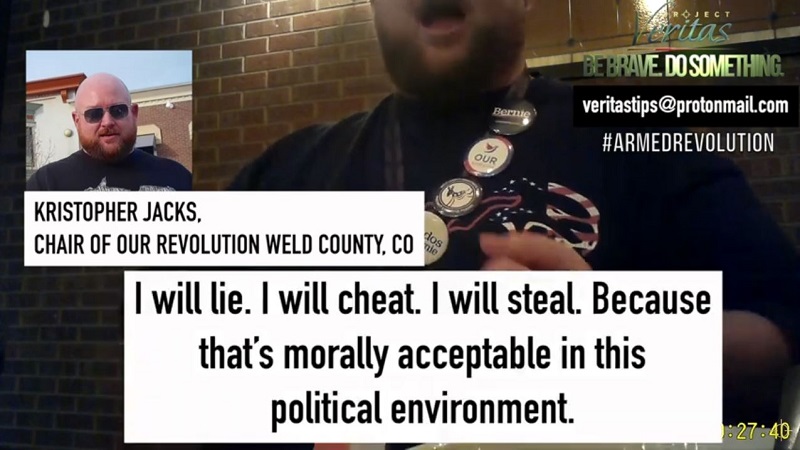 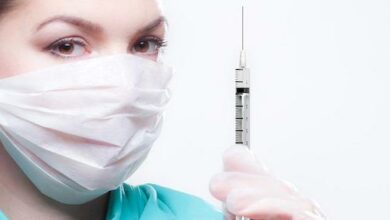 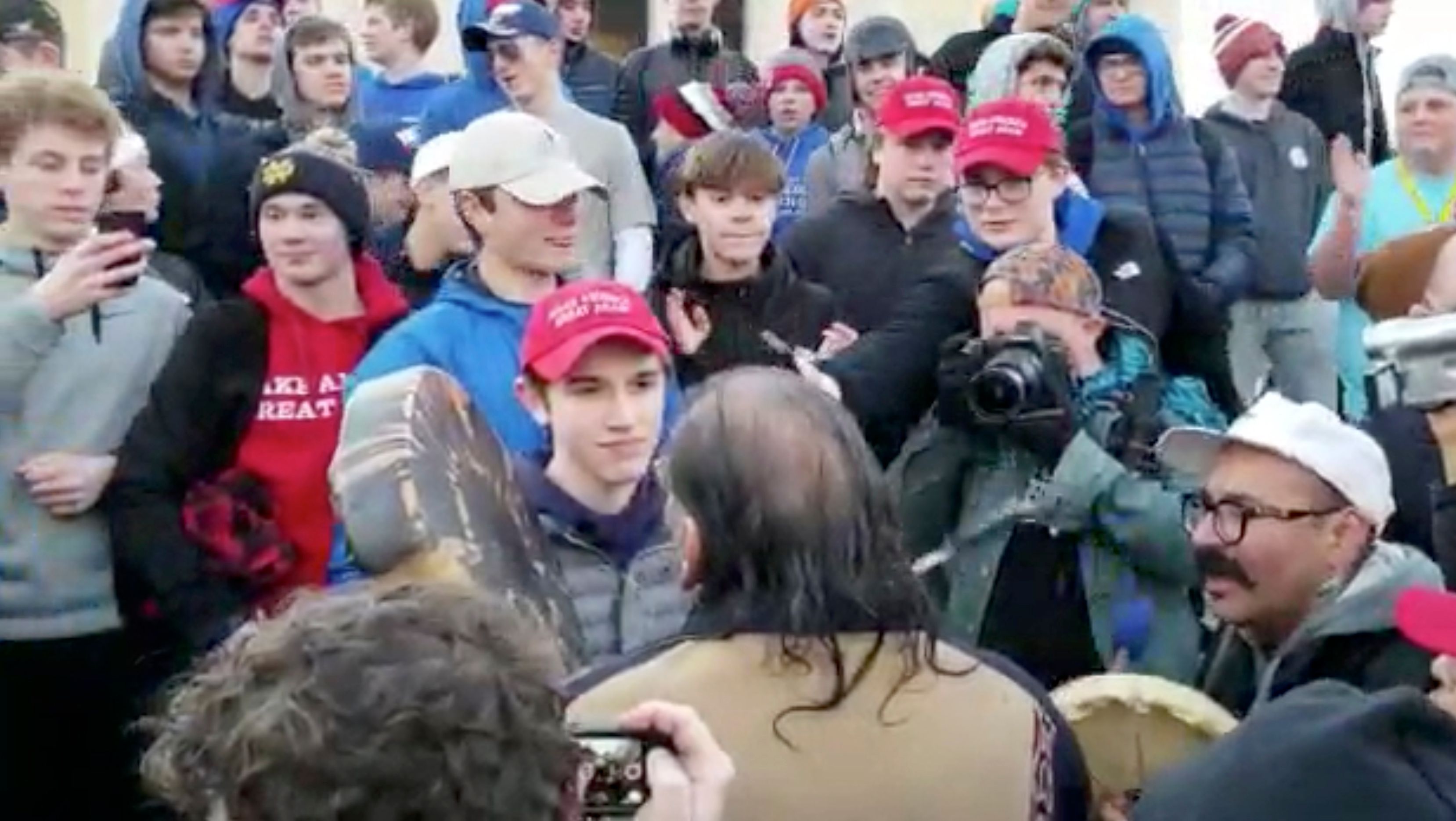