CNN anchor Jake Tapper alleged that Republicans are responsible for stopping “insane lies” that have resulted in “MAGA terrorism.”

Tapper, who works in the field of media, in which his colleagues have repeatedly spread ‘insane lies,’ made the comments during his ‘State of the Union’ show this weekend.

“If there is no accountability and no attempt by the Republican Party to stop these insane lies that have taken root in their party,” he said, “this is not going to be the end of MAGA terrorism, this will only be the beginning.”

This isn’t the first time Tapper has referred to the mostly peaceful protest at the Capitol on January 6th as involving “MAGA terrorists.”

“MAGA terrorists, incited by Trump, his son, his lawyer, and months of lies by far too many folks in the GOP and media, tried to stop the Constitutional election process through a terrorist attack on the Capitol,” he tweeted a week after the incident.

CNN’s @jaketapper: “If there is no accountability and no attempt by the Republican Party to stop these insane lies that have taken root in their party… This is not going to be the end of MAGA terrorism, this will only be the beginning.” #CNNSOTU pic.twitter.com/pL36IKiEZL

A few quick points here on Jake Tapper’s obviously ‘insane lies’ even within this segment.

There was never any reference to ‘BLM terrorism’ by the media despite these incidents, including those that would qualify as “insurrection” at the White House and a federal courthouse in Portland.

The video shows Trump saying: “We’re going to walk down to the Capitol … Because you’ll never take back our country with weakness.”

But, immediately after those words, Trump states: “I know that everyone here will soon be marching over to the Capitol building to peacefully and patriotically make your voices heard.”

You can’t accuse Republicans of spreading “insane lies” while spreading your own, Jake.

In fact, there is little doubt that the entity most responsible for the violence at the Capitol is the media.

Jake Tapper immediately started screaming that Jan 6 was a "MAGA terrorist insurrection" — a term expressly designed to engender maximum hysteria and threat inflation — and then he lambasts anybody not mindlessly spouting this insane narrative as a deluded MAGA dupe. Of course

Needless to say, Jake Tapper’s insistence on referring to everything surrounding the Capitol riots as “MAGA terrorism” will achieve nothing but further violence down the road.

And he got called out for it.

Steve Krakauer, a one-time senior digital producer for CNN, called Tapper’s comments “wildly irresponsible” and scoffed at his use of the phrase.

Extrapolating out one terrible event to make the point that we’re just at the “beginning” of “MAGA terrorism” (seriously with this term?!) seems wildly irresponsible. https://t.co/jWa9fOpPrS

Others noted the absurdity of a media attention whore like Tapper calling out others’ lies.

Tapper propped up the Russia Hoax from the get go and for 3 years yet he is bothered by “insane lies” regarding elections that some are provable via video and/or attested to in affidavits. https://t.co/6ID4TFxZJm

CNN is not a real news organization.

This is not journalism or even responsible opinion / commentary.

Lol if normal people are such a threat maybe you should stop messing with us https://t.co/dungEcK6ow

And make no mistake, Tapper isn’t doing his best to coin the term “MAGA terrorism” as a means to only attack Republican lawmakers, it’s meant to degrade you.

He and CNN despise Trump supporters and everything they stand for. They’ve been denigrating you for years. They are as responsible for what happened on January 6th as anybody else. 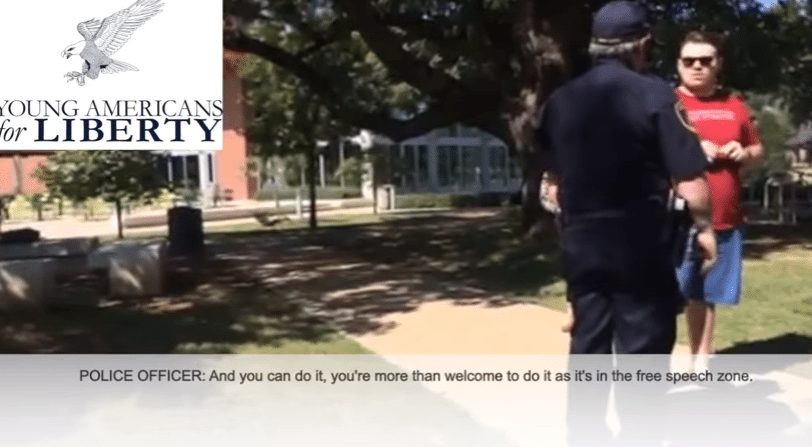