As part of the continuing effort to elect Hillary Clinton to the White House, CNN’s Chris Cuomo claimed that it’s illegal for the public to view the emails released by Wikileaks, but not illegal for the media to do so.

“Also interesting is remember, it’s illegal to possess, ah, the stolen documents — it’s different for the media. So everything you’re learning about this, you’re learning from us,” Cuomo said.

Be clear: not telling anyone not to read wiki. Was making point: hacking illegal, so TECHNICALLY, if you download stolen info that's wrong

hacking is a felony. POSSESSING wiki stolen info could be construed as a crime. Media gets an exception. viewing by you also ok.

He also retweeted a series of tweets from an unverified account of a “board-certified psychiatrist who works in the field of law enforcement” defending his statements.

The legal veracity of these statements has yet to be determined, but Cuomo’s words were anything but vague. While Todd McGregor claims that the reporter’s words were “taken out of context,” his words were pretty difficult to misconstrue.

The real issue with Cuomo’s assertion isn’t the veracity of his legal reasoning — it’s that he is using a nationally televised platform to actively discourage U.S. citizens from looking at emails damaging to the Clinton campaign for themselves. To an audience that contains millions of people less tech-savvy, this frames due diligence as a crime, and CNN as the arbiter of truth.

…. Ah, isn’t it lovely to be so special, so specially immune from the law? Except it’s not at all different for the media. The First Amendment offers the same protection to the media as to the rest of us, including when it comes to possessing or distributing illegally obtained material (so long as you weren’t involved in the original illegal hack or interception or leak). Indeed, in the 2001 Bartnicki v. Vopper decision, the Supreme Court rejected even civil liability for distributing illegally intercepted cellphone calls, and expressly refused to distinguish the media from others …

The Wall Street Journal’s Jacob Gershman had more to say on the subject:

.. “It’s highly unlikely—I would say unimaginable– that the simple downloading of documents made public by WikiLeaks is criminal,” Floyd Abrams of Cahill Gordon tells Law Blog via email. “I don’t know of any case that so holds or statute that requires such a result.”

“While technical arguments could be made that downloading is a form of possession of stolen documents, it is a dubious argument when the material is widely distributed and a matter of public interest,” writes Mr. Turley. “The weight of the existing case law militates heavily against the legal threat described on CNN.”

…I can guarantee that legal wannabe Chris Cuomo will not only be uninvolved in arguing that case, his idea that we can only learn “everything” about the contents of such documents — really meaning only what they’re willing to tell us — from him and his ilk at CNN will ultimately fail to survive the laugh test in federal court.

In short, Cuomo’s full of it.  But we already knew that… 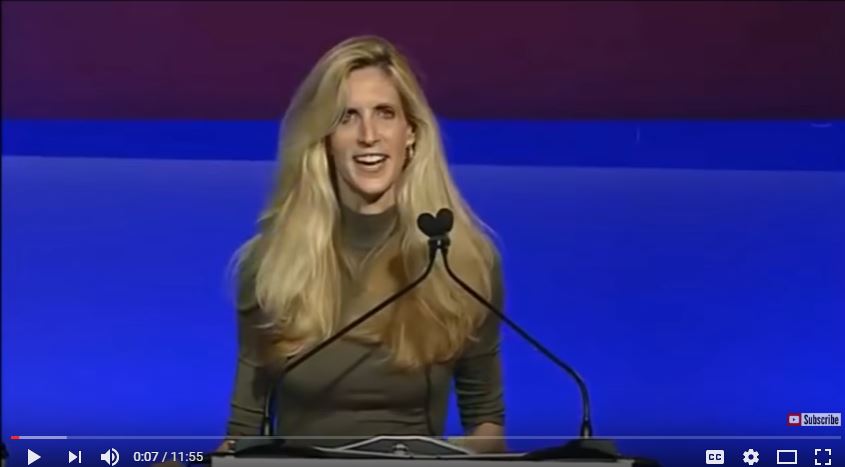