The US supply chain debacle still has hundreds of ships waiting to come to the ports in California. Part of the problem is a lack of truck drivers (part of the blame for that rests with the Cali legislature and their rules for calling truckers contractors). Officials all around the spectrum say that it isn’t going away any time soon. Biden was asked at a CNN Townhall on Thursday if he would call in the National Guard to drive trucks and help unload cargo. He said yes. And it wasn’t his only blunder during the event.

“The answer is yes, if we can’t move to increase the number of truckers, which we’re in the process of doing.”

The scurry began. Biden once again opened his mouth before he knew what he was actually saying. So the White House move to clarify his remark.

That’s ok, the Defense Department hadn’t heard about that possibility either.

We at DoD have received no requests for assistance with transportation.

Does Biden actually communicate with the rest of the government? They appear to be in a separate universe.

And while there are certainly service members with commercial drivers licenses, governors would also have to consider that those troops might already be using that skill in civilian jobs, and a deployment would pull them away from roles they already play in the supply chain.

Any activations would be similar to state efforts around natural disasters ― or more recently, civil unrest and COVID-19 support ― in that governors could mobilize their National Guard troops in a state status to help out.

If it did happen, it would likely be in states like California, where the ports of Los Angeles and Long Beach are two of the country’s busiest, as well, as New York, Texas and Louisiana.

Anderson Cooper asked Biden whether he would defend Taiwan if China attacked. Traditionally, the US presidents have used a policy of “strategic ambiguity” statements in order to not let China know our response to an attack. Biden just opened up and said it:

Yes, we have a commitment to do that.

The US has the Taiwan Relations Act, but it does not guarantee that the US will intervene in a military situation between China and Taiwan. It does say that the US will provide defense capability to the tiny nation. So in response, China threw a fit and stated,

No one should underestimate the strong resolve, determination and capability of the Chinese people to safeguard national sovereignty and territorial integrity. China has no room for compromise… the US should be cautious in words and deeds and refrain from sending any wrong signal to secessionists.

No one should underestimate the strong resolve, determination and capability of the Chinese people to safeguard national sovereignty and territorial integrity. China has no room for compromise: FM spokesperson responds after US leader Joe Biden said the US would defend Taiwan. pic.twitter.com/2oisrIWOJX

Don’t worry, China, asking Joe Biden to be careful of his words is impossible at this stage. So the White House had to clarify the remark by saying that Biden was not announcing any change in US Policy at the CNN townhall.

There is no change in our policy. The U.S. defense relationship with Taiwan is guided by the Taiwan Relations Act. We will uphold our commitment under the Act, we will continue to support Taiwan’s self-defense, and we will continue to oppose any unilateral changes to the status quo.

Thanks, Joe, you’ve done it again: making the WH continually clarify your remarks. 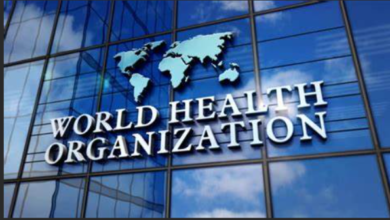 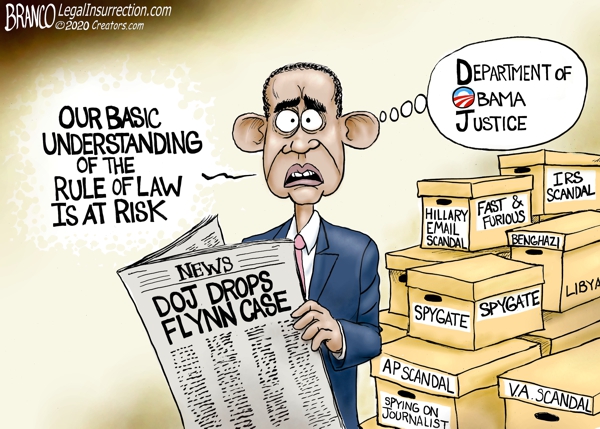 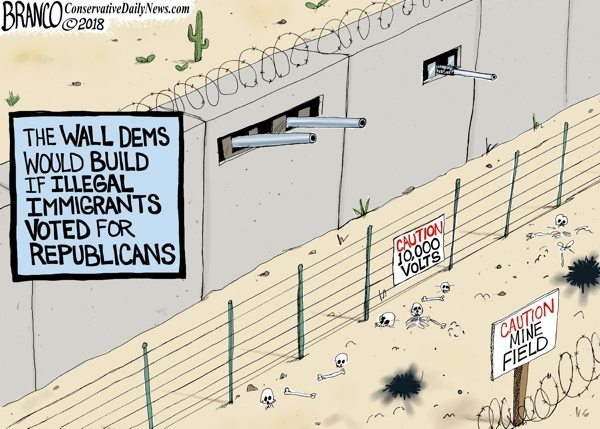 Cartoon of the Day: If Illegals Voted Republican