CNN has an important earth shattering “exclusive.” The Russians, meddlers in “our democracy,” who allegedly deprived America of a Hillary presidency, used the game Pokemon Go! to foment discord, racial tensions and bad behavior. How so? Well, Pokemon Go is a smartphone game where the device is pointed here and there to “capture” hidden Pokemon characters lurking in the streets. It uses the phone’s camera where cartoons appear on the photo screen. Well, it turns out that the game was leading kids “near” areas where there were police shootings. Yep. Good enough. That’s an exclusive.

Pokemon Go didn’t do this, a Russian “linked” web site had a promotion to a contest where players of the game would venture kind a sort a close to where police shootings took place. Does that sound like hard evidence of Russian “meddling” to you? Does it strike you as an effective strategy if it were?

The thinking at CNN goes like this: Russians set up a fake web site titled “Don’t Shoot Us” to drum-up racial discord and as a bonus provide a link to a Pokemon Go contest. CNN sees the rationale of the campaign and completely understands what it was meant to accomplish:

The Don’t Shoot Us campaign — the title of which may have referenced the “Hands Up, Don’t Shoot” slogan that became popular in the wake of the shooting of Michael Brown — used these platforms to highlight incidents of alleged police brutality, with what may have been the dual goal of galvanizing African Americans to protest and encouraging other Americans to view black activism as a rising threat.

How does CNN know that this “may have been the dual goal” of galvanization of African Americans along with a “threat” to “other” Americans? It could be (no, it is) the very same trick CNN employed during the shooting of Michael Brown, the neighborhood bully who thought he was above the law and attacked a police officer only to lose his life.

CNN did everything in its power to promote the story as a racial incident and the results are still with us today. The Hands up Don’t Shoot movement along with Black Lives Matter were all born out of the fake news report where Brown was a happy-go-lucky college kid who just happened to be walking down the street and was shot for no other reason than being Black.

So CNN knows all too well what the Russians were supposedly up to because they were doing the same thing and it was effective. We wouldn’t have the phony NFL protest of the National Anthem if it weren’t to this fake reporting. The twist in this silly little news report is how this was supposed to help Trump since it does everything it can to promote leftist hysteria and by extension, Hillary.

This “exclusive” tells us more about CNN than it does about the Russians. But then again what CNN does is not lost on most people given the ratings. Why they constantly have Ana Navarro on their panels since all she gives to any discussion is “Trump is a jerk” is beyond reasoning. But this is CNN. 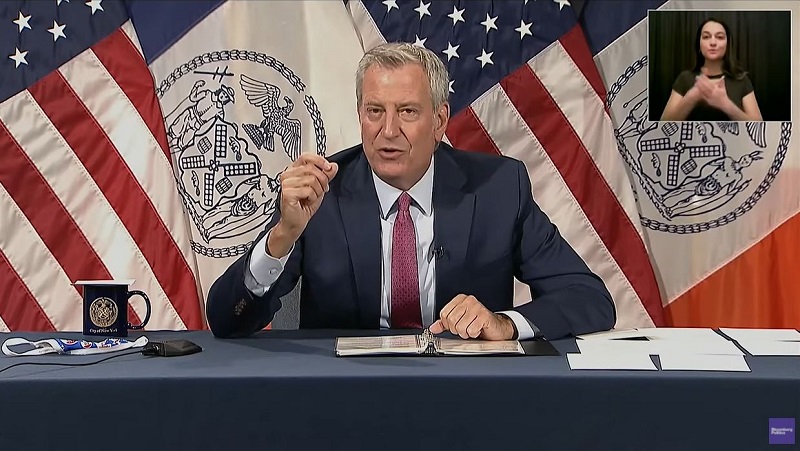