CNN anchors Chris Cuomo and Don Lemon have made assertions that the criminals currently rioting in the name of George Floyd are akin to patriots during the American Revolution. chris cuomo tea party

It’s one thing to support the peaceful protesters. Perfectly understandable as the nation copes with this tragic case.

It’s another thing to support rioters who are taking advantage of the tension and burning down cities under the guise of ‘no justice, no peace.’

It is weapons-grade stupidity to suggest these thugs are anything like our forefathers fighting for American independence.

And yet, here you have Cuomo and Lemon, ascending to that level of stupidity.

This is Ali VelshI seconds ago on Brian Williams's show, standing in front of a burning Minneapolis building and saying what you hear him say here, which might be the stupidest thing ever said on American television (and that includes the entirety of Rachel Maddow's career.) pic.twitter.com/qU6Xn7Aw2D

Cuomo this past weekend took the time on multiple occasions to compare the arson and violent riots throughout numerous American cities to the Boston Tea Party.

“The motivation for the wrong matters … Why did you light this car on fire?” Cuomo asked his viewers Friday.

“That’s one kind of wrong,” he continued, later alluding to it not being any different than the Boston Tea Party and the civil rights movement in the ’60s.

He followed up that effort with the very same comparisons in the video clip seen below.

“Why would you listen to the message to go home and observe a curfew as someone who respects the law when you don’t believe the law is being respected when it comes to you,” he said, justifying their actions.

“People will judge it, that’s fine you should also judge the Boston Tea Party,” he continued. “You should also judge what happened in the 60s that led to the civil rights … most of the major movements in American history have started at the grassroots level and at some point have turned into direct conflict with the American government.”

“Remember your history before you judge your present,” he warned.

Lemon, never content to let his colleague steal the limelight as the dumbest man in media, also compared the domestic terrorists creating chaos in this country to our founding fathers.

“Our country was started because, the Boston tea party. Rioting,” he claimed.

“So do not get it twisted and think this is something that has never happened before and this is so terrible and these savages and all of that,” Lemon continued. “This is how this country was started.”

Is he suggesting Antifa should try to overthrow the government and create an independent nation?

“Our country was started because, the Boston tea party. Rioting. So do not get it twisted and think this is something that has never happened before and this is so terrible and these savages and all of that. This is how this country was started” –@DonLemon on @CNN 11:53 PM ET. pic.twitter.com/dGu5TmArsp

They Love Being Humiliated

Sure we’ve discussed weapons-grade idiocy out of Cuomo and Lemon with this situation, but they’ve actually taken it to another level altogether.

Especially when you consider one of the places attacked by rioters was CNN headquarters in Atlanta, Georgia.

Atlanta police under attack from protesters in the lobby area of CNN Headquarters. pic.twitter.com/aVdmAwDml7

These two are the living embodiment of the phrase: “Thank you sir, may I have another.” 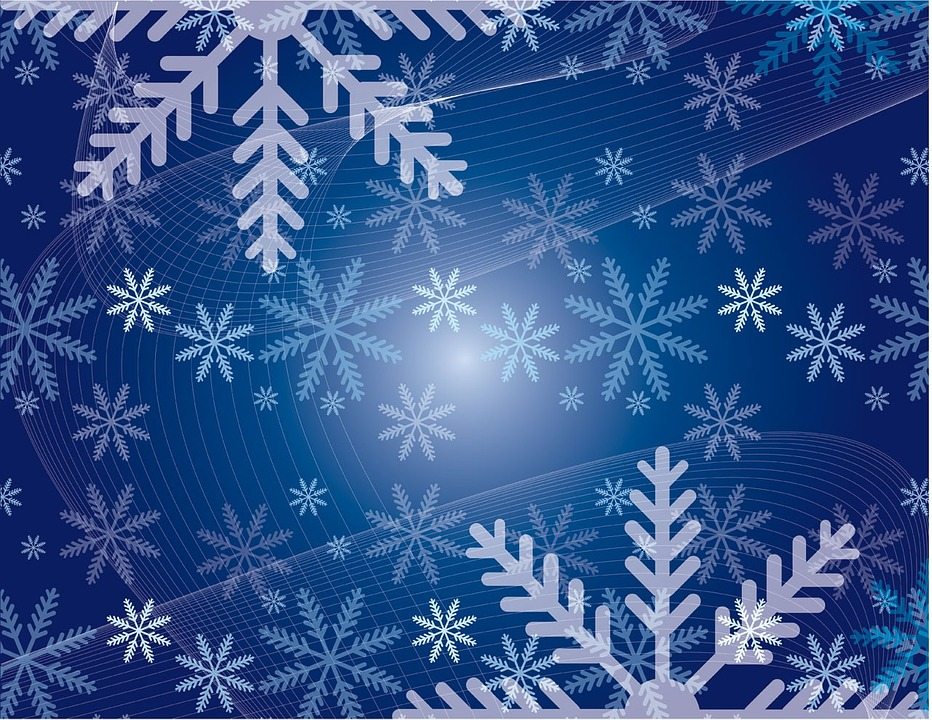 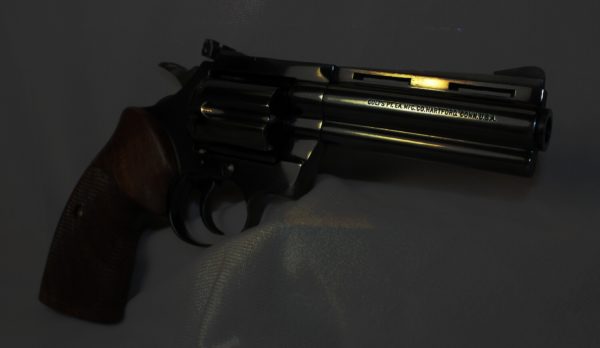 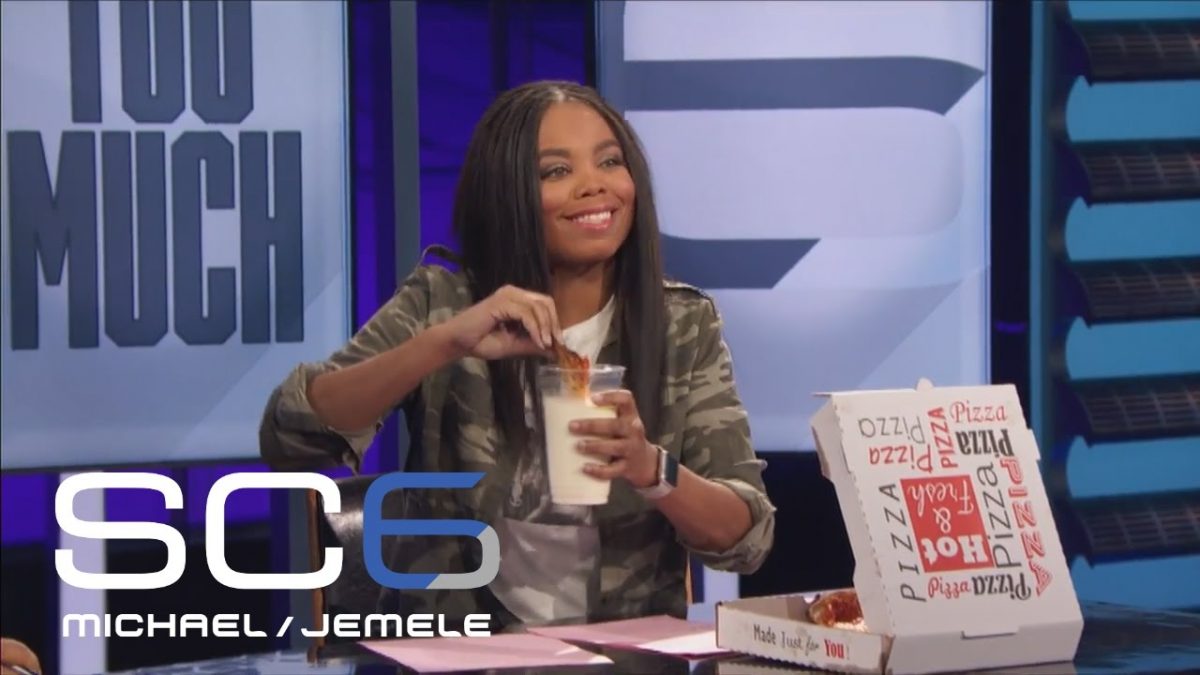