CNN anchor Don Lemon claimed President Trump is stoking fear from violent left-wing riots as a means to instigate a new “civil war” in this nation.

Lemon made the assertion during a conversation with colleague Chris Cuomo.

“Fear is a good motivating factor, this president knows it,” he said . “But this is the dangerous thing: In exploiting people’s fear and anxiety, what he’s doing is possibly going to cause a civil war in this country, and I don’t necessarily mean a violent one.”

Well, of course you do, Don.

Violence has been raging exclusively in Democrat-controlled cities for months now, not because of Donald Trump, but because of left-wing agitators propped up by left-wing lawmakers and fomented by left-wing media.

“We’re in a time now where we have … a demagogue using it to hold on power, trying to extract power from the people and from the system so that he can hold on to it,” he continued prior to calling the President “un-American.”

Lemon and the equally intellectually challenged Cuomo must have forgotten that he has made this dire prediction before .

Responding to a speech at a Trump rally in Arizona in 2017, Lemon claimed without evidence that the President was “giving oxygen to racists.”

“He hasn’t really said anything [to] denounce the alt-right … He is clearly trying to ignite a civil war in this country,” the CNN anchor hyperventilated. “He has not tamped down race.”

In reality, since 2016, it has been the media and the Democrats that have refused to tamp down racial unrest.

Does anyone recall when these two clowns were happily promoting the violence? Lemon calling the riots a “mechanism for a restructure of our country or for some sort of change,” and Cuomo challenging viewers to “show me where it says that protesters are supposed to be polite and peaceful.”

Side note – it’s right there in the text of the First Amendment, Fredo.

Lemon only recently backpedaled on his support for the uprisings saying, “The rioting has to stop” because “it’s showing up in the polling.”

Analysis of reality begs to differ with Lemon, as calls for violence and a prelude to a civil war in this country are a wholly-owned subsidiary of the left.

Just weeks ago, C-Span aired threatening comments from a caller which referenced the murder of Trump supporter Bernell Trammell.

“I just want to say to this guy this morning a Trump supporter was killed, was shot and killed in a drive-by in Milwaukee,” the caller said before warning of “a lot of bloodshed” if others show up.

Then there was House Speaker Nancy Pelosi (D-Salon) calling Republicans and supporters of the President “domestic enemies” and “enemies of the state.”

No, Mr. Lemon, it isn’t the President looking to start a civil war.

It is the unhinged Democrat party and their media enablers.

(Ed. Lemon, by the way, was named the Liberal Propagandist of the Year for 2020 by Conservative Firing Line readers earlier this year.  Now you know why.) 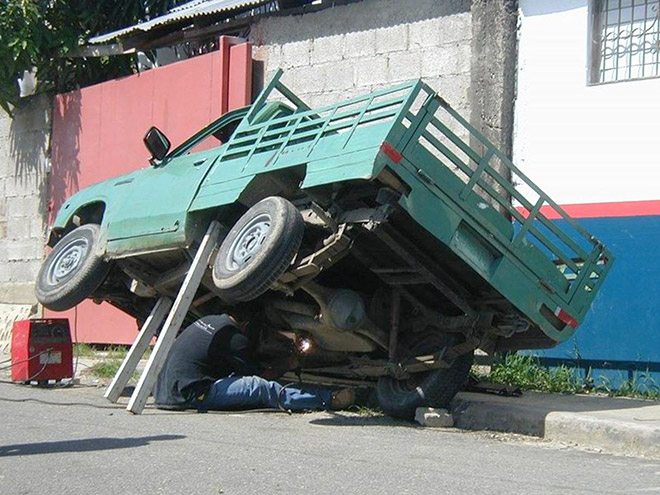 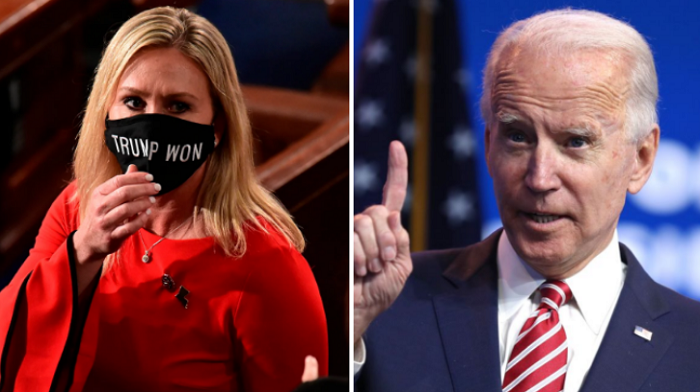