It’s no secret that CNN’s fortunes have been on the decline. Mindful that it is hemorrhaging viewers, the network has been busy seeking solutions, including — as Kevin Whiteman reported late last month — developing “more compelling programming.”

[Video of segment may be found here]

For the record, Cooper’s mother, American socialite Gloria Vanderbilt, is alive at age 89. If she has any regrets about writing her memoir or her son’s sharing her dirty laundry on television, she can take comfort in the fact that, given CNN’s ratings, probably ten people learned about her experience. 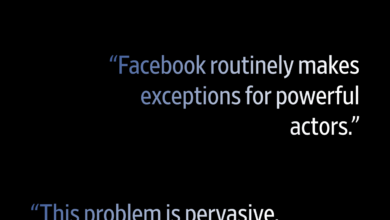 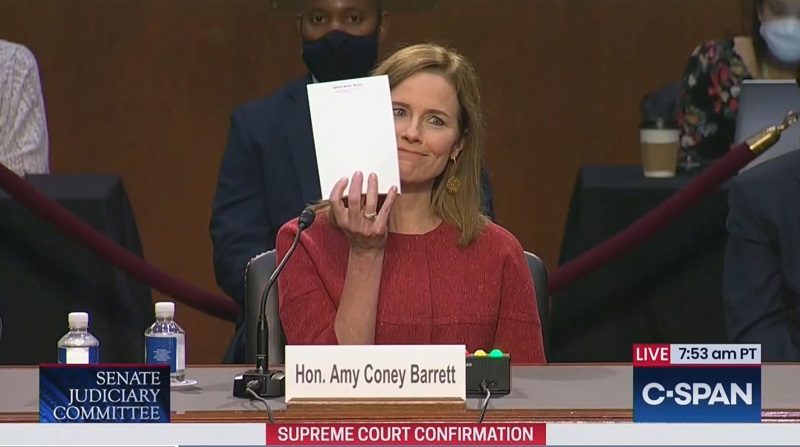