As Jeff Dunetz reported earlier, White House Press Secretary Sarah Huckabee Sanders announced that the White House credentials of CNN propagandist Jim Acosta had been pulled after an incident in which Acosta is seen pushing the intern who was directed by President Trump to take his microphone.

Instead of apologizing for the incident, CNN defended Acosta, essentially saying Trump MUST respect the hostile, left-wing press mob no matter what they do.

It got worse, however.  The network then accused Sanders of posting a doctored video showing Acosta’s actions.

Here is the video Sanders posted, which was edited to highlight Acosta’s assault:

We stand by our decision to revoke this individual’s hard pass. We will not tolerate the inappropriate behavior clearly documented in this video. pic.twitter.com/T8X1Ng912y

You manipulated this video. The lies never end. Here’s the actual video. pic.twitter.com/pdVWbDOKTI

Question for @PressSec: Where'd you obtain the distorted @Acosta video you posted? InfoWars personality @PrisonPlanet posted the same video two hours before you did. Surely you don't trust InfoWars…?

CNN’s Khalil Abdallah posted images from the video in an effort to defend Acosta, but failed to include images showing Acosta’s contact with the intern.

CAMERAS DON’T LIE….
I had my eye locked on my viewfinder today as I shot the video everyone is talking about & airing.
CAMERAS DON’T LIE.@CNN @Acosta @pressfreedom pic.twitter.com/VdxJAuKdUz

Acosta himself accused Sanders of lying:

This is a lie. https://t.co/FastFfWych

Apparently, we’re not supposed to believe our lying eyes.

Newsbusters said CNN’ Anderson Cooper gave Acosta a “hero’s welcome” and an opportunity to spin his actions, which he did:

Upon being asked if he had “anything else…to add,” Acosta couldn’t help but seize the baton and fret that he was only “trying to ask a question of the President at this press conference and it was obviously a question they didn’t like” concerning “his racist ad on the caravan.”

Acosta spun his grandstanding as merely “trying to hang onto the microphone so I could continue to ask the President questions.” Cue the eye rolls.

He then added this apocalyptic language about the White House wanting to stifle journalists:

Obviously, I — you know, I didn’t put my hands on her or touch her as they are alleging and it’s just unfortunate that the White House is saying this. You know, we all try to be professionals over there and I think I handled myself professionally and I appreciate all the comments from my colleagues. I do think, Anderson, that this is a test for all of us. I do think they’re trying to — to shut us down to some extent inside the White House press corps, and to some extent, I think they’re trying to send a message to our colleagues.

Regardless of whether you agree or disagree with the White House’s decision, The Week’s Damon Linker perhaps said it best when he succinctly tweeted, “American democracy will survive Jim Acosta losing his WH hard pass.”

And it should be noted that it’s often the same people who clash with either the President, Sanders, or other members of the administration. In no particular order, Jim Acosta, April Ryan, Brian Karem, Peter Alexander, and Cecilia Vega are a few of the repeat offenders.

In turn, that leaves dozens of journalists left in the White House press corps who, if readers check out our White House Press Briefing tag, have little to no problem with asking tough but fair questions of this administration. Put simply, Acosta is largely incapable of doing that without making himself the story. 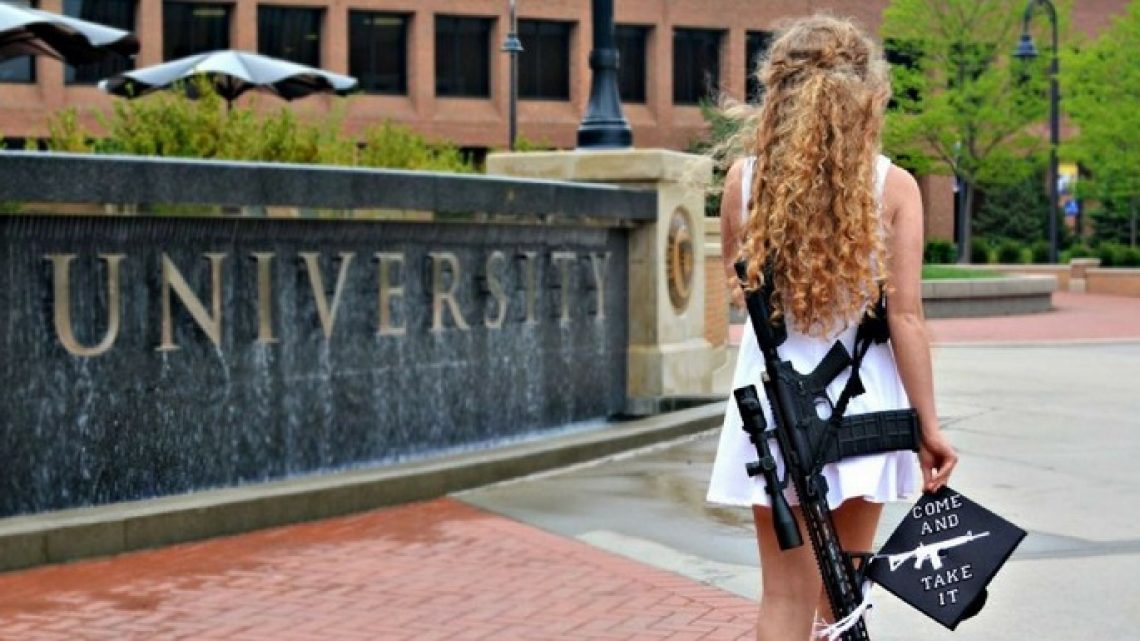