CNN commentator Angela Rye proved once again why CNN is the least trusted name in network news according to the results of a poll published in January by the Washington Free Beacon.  Just two days after President Trump predicted that the extremists on the left wouldn’t stop at the Confederate statues.  He said that they would soon go after Washington and Jefferson, too.  It took only two days for that prediction to come true.

Rye, a gray matter-challenged individual, is now calling for every statue of Jefferson and Washington be taken down.

“George Washington was a slave owner. We need to call them out for what they are, whether we think they were protecting American freedom or not. He wasn’t protecting my freedoms. My ancestors weren’t deemed human beings to him. And so to me, I don’t care if it’s a George Washington statue or a Thomas Jefferson statue, they all need to come down.”

The Washington Free Beacon was the first news outfit to point out Rye’s remarks on America’s fake news network.  Rye said because they were slave owners, their statues should be removed from…well…everywhere.

I really hope the leftists press on with this theme.  A recent ABC poll showed that 62% of Americans disagree with removing Confederate statues and just over 30% approve.

Imagine what the percentages would be on Washington and Jefferson.  I even had one troll tell me that John Adams should be removed also.  I pointed out that Adams never owned a single slave and the troll said it didn’t matter.

That’s the way it is with communists in this country.  They need to discredit the Founding Fathers so they will have an excuse to scrap the Constitution.

The idea that statues of people who owned slaves is threatening to anyone living today is ludicrous because they never were slaves and no one living today ever owned slaves except for the Democrat Party who insist that all blacks remain on the plantation or they will try to destroy them.

This is just one more reason why CNN is not allowed in my home. 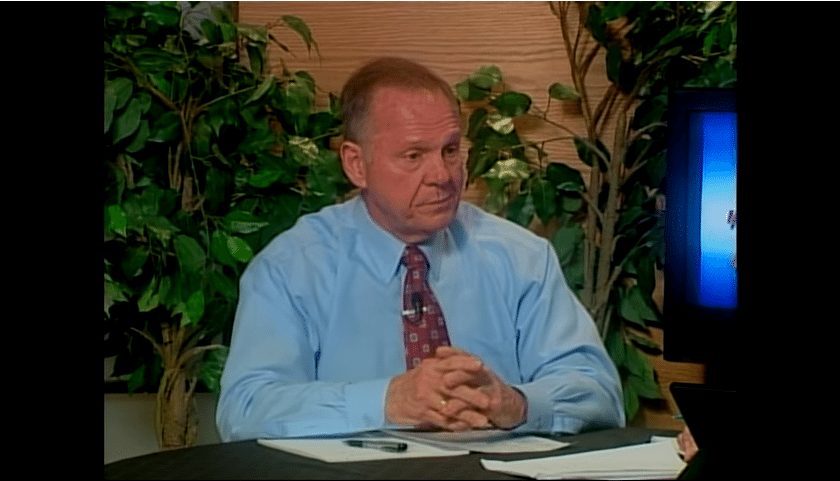 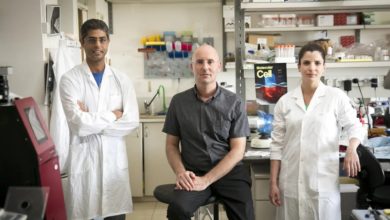 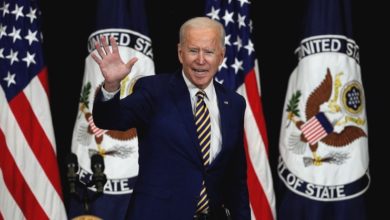