Democrat Hillary Rodham Clinton may have won the first presidential debate against GOP nominee Donald Trump, but it depends upon who is talking and several unscientific opinion polls are clearly favoring Trump.

Only a poll by CNN that was acknowledged the sampling to be weighted toward Democrats 41-26 percent saw Clinton as the winner 62-27 percent. It reinforces the complaint among conservatives that “CNN” stands for “Clinton News Network.”

And for a real blow-out, a poll conducted by Drudge Report was steady at 82.25 percent for Trump and only 17.75 percent for Clinton. Even the Daily Mail is reporting that the majority of polls say Trump won.

What does it all mean? Polls will bounce around between now and the Nov. 8 election, with some probably swinging dramatically. The only real poll that counts is the one on Election Day, and it could be a real donnybrook between now and then, with two more presidential debates on the horizon.

This writer simply asked on Facebook about who won, and the response is revealing.

Trump, many complain, talked way too much in generalities, and he talked too much, period. After answering questions, he wouldn’t stop. Some observers say Clinton was able to get under his skin and stay there.

There is also criticism of moderator Lester Holt, the NBC anchor who asked Trump tough questions but didn’t quiz Clinton about Benghazi or e-mails or the controversy surrounding the Clinton Foundation.

While Trump’s on-the-fly demeanor may not have earned any points among the wonks, Clinton’s delivery seemed overly scripted. Perhaps no place did this shine through better than during a discussion about crime, police discrimination toward minorities, and gun control. After Clinton droned on about unequal justice for minorities, she moved into gun control and almost used the term, but she froze up for about half a second before saying “gun…safety.”

Gun control is a hot issue among millions of likely voters, but Clinton and other Democrats are loathe to use the term. Instead, they opt for deceptive substitutes, such as “gun safety’ or “gun reform.” It all means the same thing.

Rasmussen Reports announced this morning that it will reveal the results of its post-debate survey on Thursday. Rasmussen polls likely voters.

The bottom line may be that voters want somebody who is spontaneous rather than scripted. Trump talks to people, Clinton lectures them. Do voters want someone in the Oval Office they could have a beer with, or someone who reminds them of the elementary school teacher who made them stand in the corner?

Poll: Who do you think won the first debate between Donald… 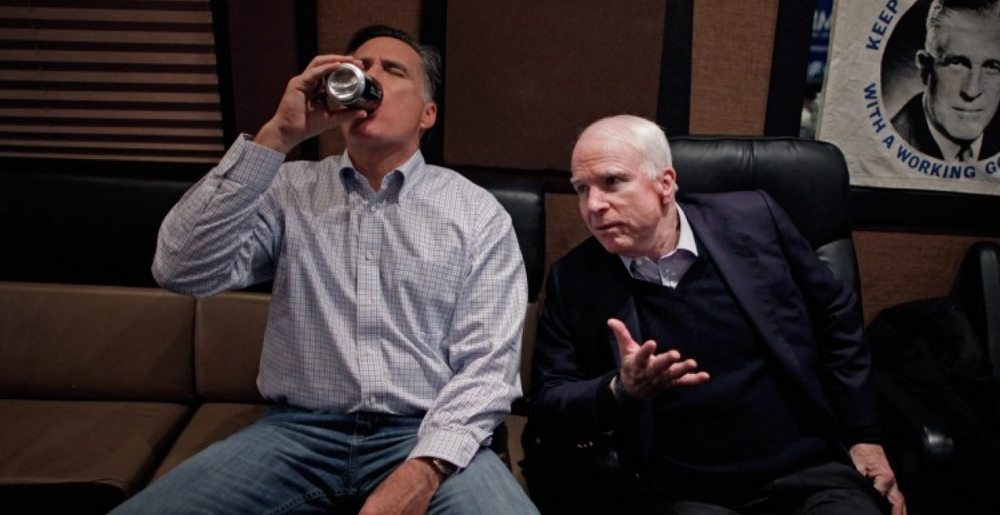