During the snoozefest known as the Democratic presidential debate held Saturday, the candidates were asked to name a crisis that showed he or she has what it takes to handle tough decisions in the White House.  Former Secretary of State Hillary Clinton was the first to respond.

She failed to mention Benghazi, no doubt because we all know how that turned out, and we all know she lied about it anyway — first to the American people, then to Congress.

Clinton, however, said that one “crisis” would be the decision to take out terror mastermind Osama bin Laden.

Clinton said she was “part of a very small group that had to advise” Obama about “whether or not” to go after bin Laden.

There are a couple things that strike me on this answer. First, the idea that Obama had to be persuaded to go after the man responsible for the largest terror attack on American soil and second, the idea that Clinton now appears to be taking part credit for that, calling it a “crisis.”

She called it the “most challenging” of all the possible scenarios.  How is that the most challenging?  Is the administration so inept and so incompetent that it had to be advised to tell the military to go get the man?

Gov. Mike Huckabee even weighed in:

Oh, spare us, Hillary. SEAL Team 6 took out Bin Laden, and would have done so with or without you.
You are SO shameless.#DemDebate

Deciding to go after Bin Laden was a "crisis"? #DemDebate

And now, she wants us all to elect her to the White House…

And for the record, Ambassador Chris Stevens could not be reached for comment… 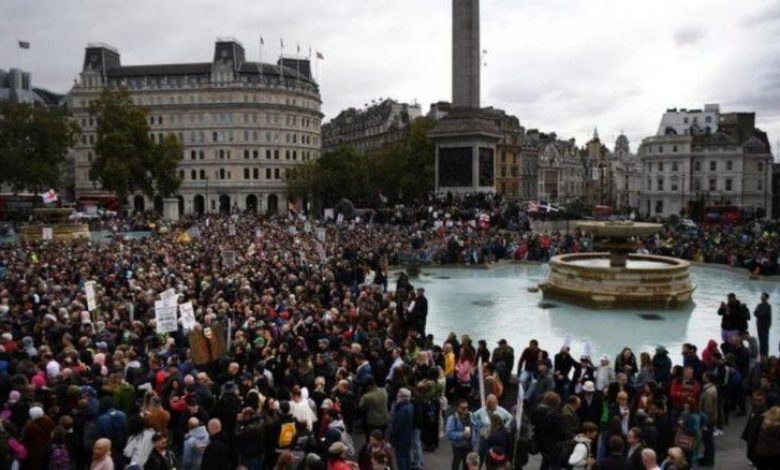 Thousands Rally In London To Oppose Another COVID-19 Lockdown (Video) 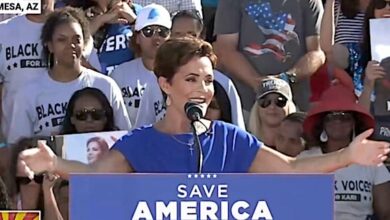 ‘Another Election Run By Clowns’ Leaves Us In Limbo – Again