So much for transparency.  According to the Washington Examiner’s Al Weaver, reporters at a Colorado fundraiser for Hillary Clinton were unable to hear her remarks because staffers blasted a static noise machine at them.

Clinton, who was holding a fundraiser Thursday evening in Colorado, was speaking outside at a private residence. Just when she started to speak, according to CBS Denver’s Stan Bush, campaign staffers directed a speaker spewing out static noise at reporters hanging out across the street.

Guess @HillaryClinton campaign dsn't want reporters to hear fundraiser speech. Turned on a static noise machine pointed at us when she spoke

He also tweeted video to illustrate the scene without the static:

Here's what it sounds like with that static noise machine turned off at the @HillaryClinton campaign fundraiser pic.twitter.com/keyuXwQad2

Exit question: Wonder if this is what she’ll do if she gets elected? 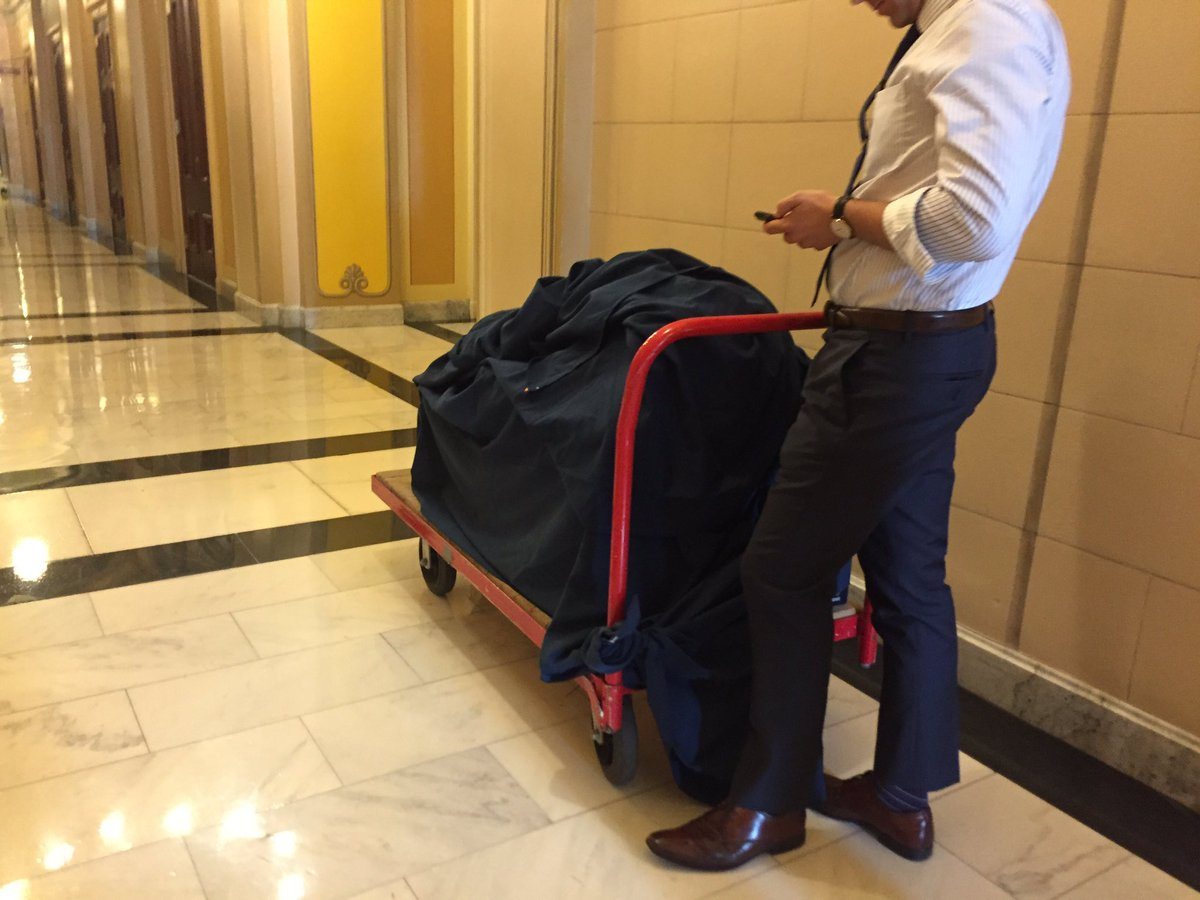