On Thursday, The Hill reported that the campaign of Democrat Hillary Clinton, perhaps the most evil person ever nominated by a major party to the White House, essentially ordered its propaganda arm — otherwise known as the so-called “mainstream media” — to back off of reports highlighting the candidate’s obvious health issues.

Campaign spokesman Nick Merrill took to task an NBC reporter who wrote about the coughing spell, posting on Twitter that the writer should “get a life.”

The five-paragraph story, by Andrew Rafferty, was titled “Hillary Clinton fights back coughing attack” and reported that the “frog in Clinton’s throat on Monday was one of the most aggressive she’s had during her 2016 run.”

Jon Favreau, a former speechwriter for President Obama, asked via Twitter if “anyone on NBC, or anywhere else,” was willing to defend the piece.

The pushback signaled that Clinton’s campaign intends to sharply counterattack news organizations that take questions about her health seriously.

The Drudge Report and other conservative media sites have largely driven the coverage of Clinton’s health, following the concussion she suffered in late 2012 and years before she announced her intention to run again for president.

But Manley said the Democrat’s camp has seen the coverage “bleeding to the mainstream media” in recent weeks.

“They’re trying to stop it,” Manley continued. “I think they learned a long time ago that you can’t just ignore these things. There’s always a fine line between react or not, but in this day in age, to say nothing is often not the best way to go.”

In other words, never mind what we see right in front of our eyes.  It’s all a conspiracy theory cooked up by the VRWC.

And, Twitchy added, it seems the Democrat-media complex has gotten the message and is ready, willing and able to do the bidding of its new lord and master:

… or smashed iPads & cellphones, or Bleachbit, or Clinton Foundation/IRS problems, or gun running in Benghazi, or …

This is precisely why Hillary Clinton does not deserve to be elected to the highest office in the land.

Now we know that there is no longer an objective “news” outlet that can be trusted.

Welcome to the new Amerika…

And if you’re as concerned about Facebook censorship as we are, please go here and order this book: 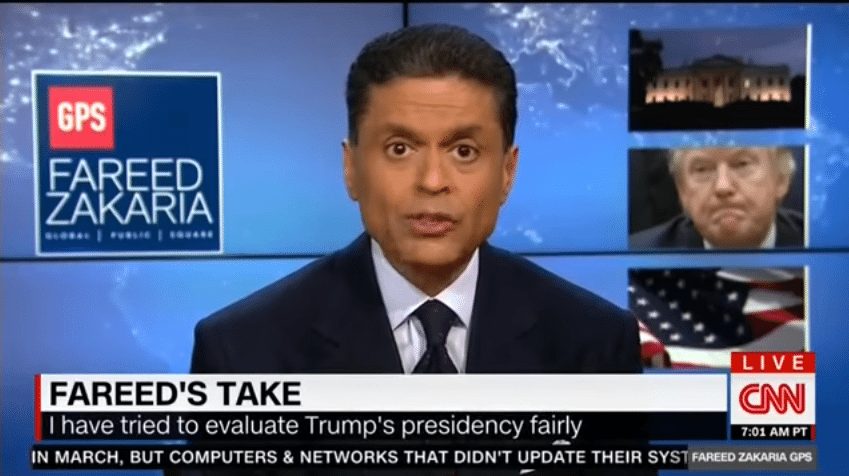 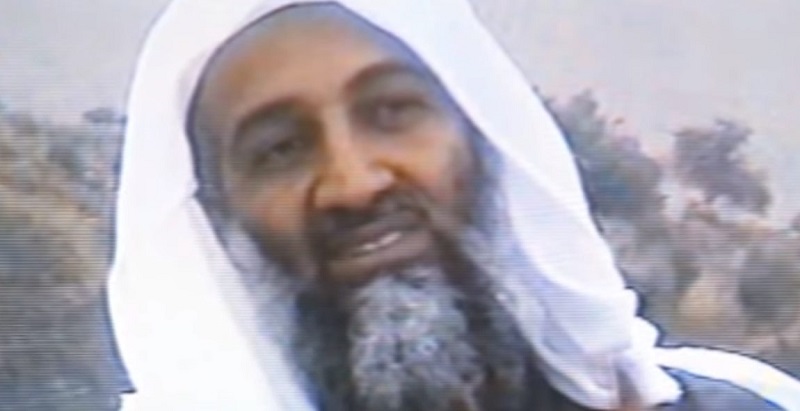 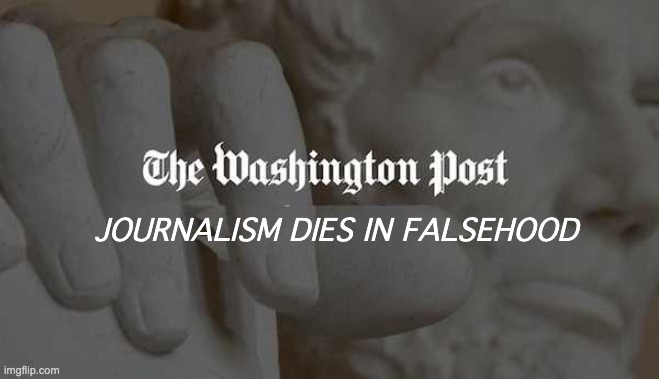 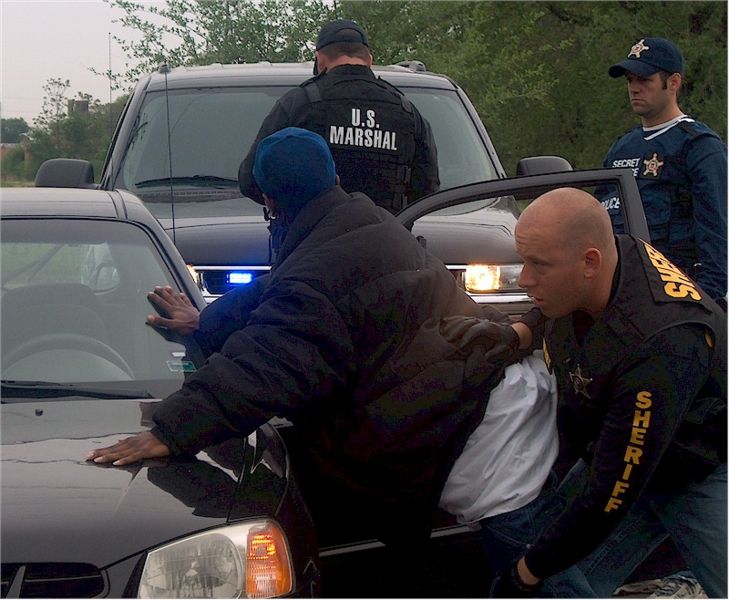