Al Gore, Bill Clinton’s former vice president, condemned “greenhouse gas pollution” for “boiling the oceans” and causing “rain bombs,” whatever those are supposed to be. The result, Gore further claimed, is an onslaught of “climate refugees” with nowhere to go except straight through America’s borders, illegally.

Calling it a “climate crisis,” Gore blasted so-called “fossil fuels” for polluting the planet with carbon dioxide (CO2), which he says is creating a “planetary crisis” that will ultimately lead to “mass extinction” by “really putting humanity’s future at risk.”

Gore would know about fossil fuel use, seeing as how he uses lots and lots of it – much more than the average person, in fact – to power his lavish, sprawling estates and fuel his private jets. (Related: In 2017, Gore announced on national television that high tides in Miami were proof that ocean levels are rising due to global warming.)

“We’re still putting 162 million tons [of greenhouse gas pollution into the atmosphere] every single day, and the accumulated amount is now trapping as much extra heat as would be released by 600,000 Hiroshima-class atomic bombs exploding every single day on the Earth,” Gore declared.

“That’s what’s boiling the oceans, creating these atmospheric rivers, and the rain bombs, and sucking the moisture out of the land and creating the droughts, and melting the ice and raising the sea level, and causing these waves of climate refugees, predicted to reach one billion in this century.”

Climate hysteria is a mental illness

Unless America and all other sovereign nations open up their borders to an illegal alien onslaught, the climate crisis will only continue to worsen, Gore went on to allege.

“Look at the xenophobia and political authoritarian trends that have come from just a few million refugees. What about a billion? We would lose our capacity for self-governance on this world. We have to act,” he said.

Cheap and abundant oil and natural gas have to go, Gore says – for poor people, anyway – in order for the planet to stop warming. This is the goal of the Inflation Reduction Act, a Biden regime initiative that Gore says is “primarily a climate act.”

The legislation contains $369 billion, not including tax credits, in appropriation funds for “renewable energy,” meaning windmills, solar panels, and a very dark and cold future for humanity.

“Renewable energy … is now the cheapest source of electricity in almost the entire planet,” Gore lied.

In order to “save the future,” Gore concluded in his deranged speech, “pro-climate legislation” must be passed at all levels of government, and in all parts of the world.

“Rain bombs? Bomb cyclones? Atmospheric rivers? They really are losing their minds,” wrote a commenter about how all sorts of common weather events now have scary new names aimed at frightening the general public into giving up cheap and abundant energy in exchange for globalist “green” energy.

“They have been losing their minds for decades,” responded another. “I have been hearing about these end of the world scenarios since I was a kid. And not one of their predictions has come true. Global cooling, global warming, mass extinction, mass famine, the polar ice caps melting, mass flooding, the ozone layer depleted, etc.”

“A few years ago, someone (John Nolte?) listed all of their bigger predictions and their track record was 0-47,” added another to the conversation. “Would you listen to a doctor who was WRONG 47 times in a row? And NEVER right???”

More of the latest climate lunacy news can be found at Climate.news.

Video of the Day: Trump on lessons of impeachment — ‘Democrats are crooked’ 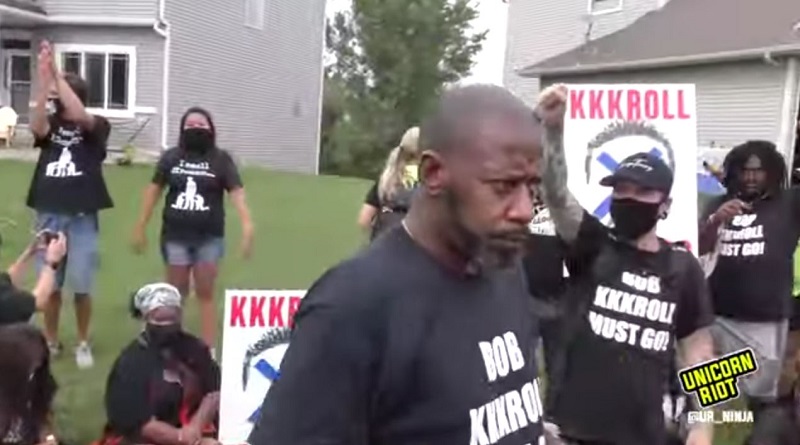 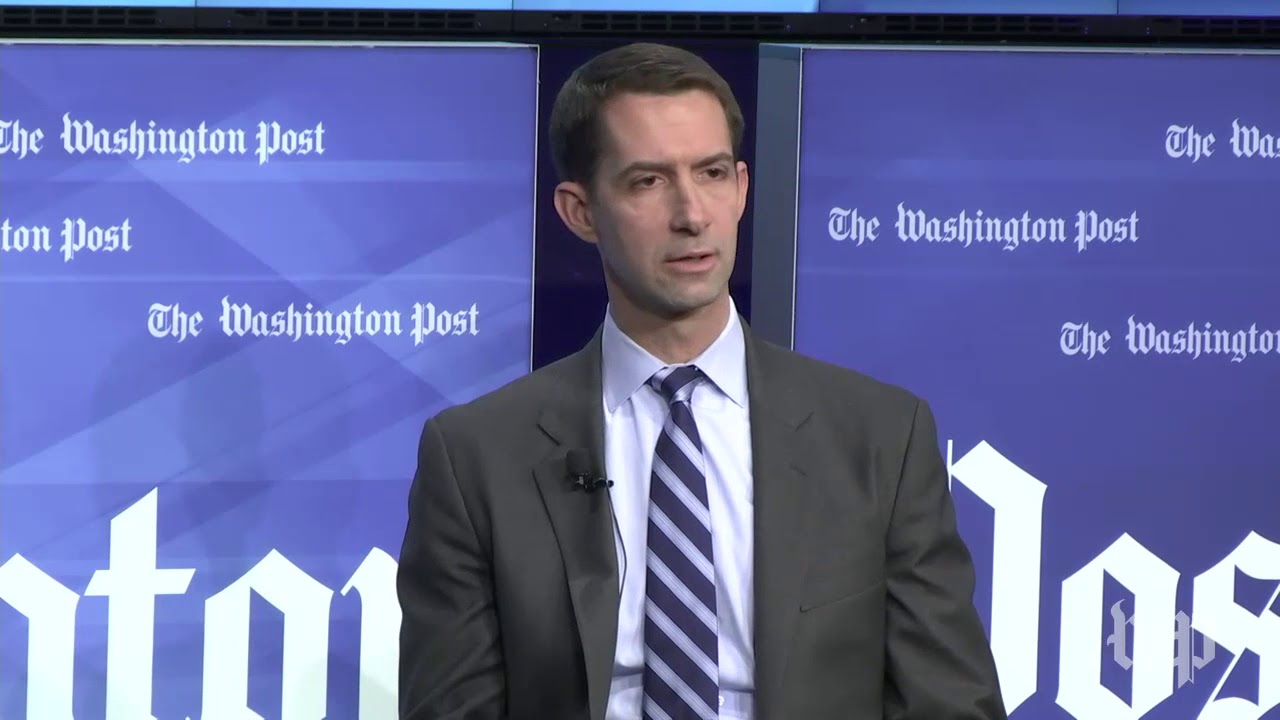