Cleveland, Ohio – A Muslim named Demetrius Pitts, 48, aka Abdur Raheem Rahfeeq, was arrested on Sunday at 10 a.m. by the Joint Terrorism Task Force for planning a terror attack on the 4th of July. He stated allegiance to Al-Qaeda, and desired to join a “foreign terror organization,” according to Steve Anthony, Agent in Charge, during a press conference. The investigation has been ongoing since 2017. 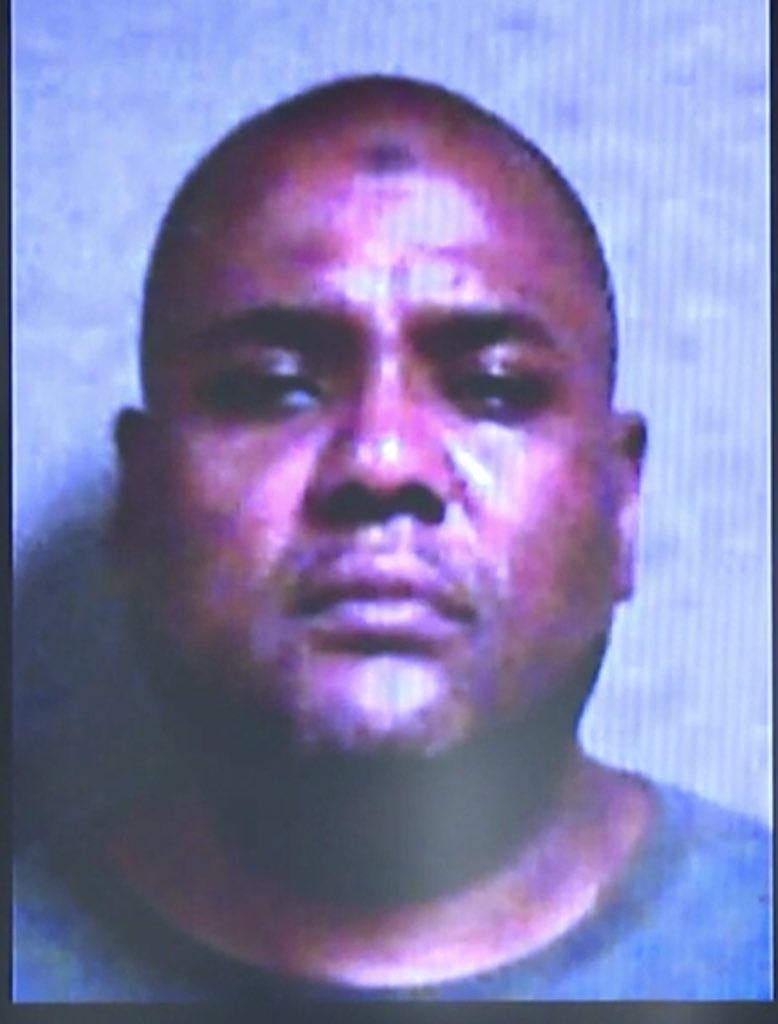 Pitts, who is from Cincinnati, held a hatred for the US Military, and stated that he wanted to “chop off heads and hands.” He expressed the desire to detonate a bomb in the 4th of July parade, and conducted reconnaissance of the local Coast Guard Station and Voinovich Bicentennial Park, as well as other areas for potential targets.

Pitts’ plan involved the use of a van packed with explosives that would “blow St John’s Cathedral ‘off the map.’

“He wanted to target people watching fireworks and watching the Fourth of July parade downtown.” US Attorney Justin Herdman

Besides the alleged plan to attack on July 4, officials said Pitts wanted to also harm military members and families of service members. Herdman said Pitts discussed giving remote control cars packed with shrapnel to children of military members. When he was asked by the undercover FBI agent if he was worried about injuring children, Pitts said, “I don’t care and I have no regrets,” according to Herdman.

Anthony said the arrest came after multiple conversations showed that Pitts had a desire to do harm. Pitts was born and “radicalized” in the U.S., and wanted to commit violence in the name of Al Qaeda, he added. Pitts faces up to 20 years in prison.

Undercover agents arrested Pitts after the last meeting with him on Sunday. He is charged with one count of attempted material support of a foreign terror organization (Al-Qaeda).

Demetrius Nathaniel Pitts was arrested after being accused of planning a terrorist-style attack on July 4 in downtown Cleveland.

He wanted to park a van packed with explosives. pic.twitter.com/Y3x7ukPs10

FBI: Demetrius Pitts in 2017 expressed support for Al Qaeda, willingness to conduct U.S. based attack. FBI says he moved to Cleveland in May and last week suggested 4th of July bombing to undercover FBI agent.