A class action lawsuit filed against Seattle for damages caused by the CHOP zone cites “extensive harm.” (The Hill)

“For more than two weeks, and with the full knowledge and participation of the City, our clients’ neighborhood and properties have been blocked, barricaded, occupied, and vandalized.” Attorney statement

The class action lawsuit involved both businesses and apartment buildings in the Capitol Hill neighborhood that were affected by the CHOP zone.

“This lawsuit does not seek to undermine CHOP participants’ message or present a counter-message. Rather, this lawsuit is about the constitutional and other legal rights of Plaintiffs … which have been overrun by the City of Seattle’s unprecedented decision to abandon and close off an entire city neighborhood, leaving it unchecked by the police, unserved by fire and emergency health services, and inaccessible to the public at large.”

Helping as in rearranging cement barricades to allow their takeover to continue. Helping as in telling police to abandon their precinct. Helping as in allowing camping on city parks and on city streets.

“In the days and weeks after the City abandoned the East Precinct, CHOP participants have occupied the public streets, sidewalks and parks in the area at all hours of the day and night. Rather than seeking to restore order, and protect the residents and property owners within CHOP,  the City instead chose to endorse, enable, and participate in the occupation of CHOP.

The City has provided Cal Anderson Park, a public park located at the center of CHOP, to CHOP for use as a staging ground supporting CHOP’s occupation  of the surrounding area. Supported by the City, countless CHOP participants now reside in the park at all times of the day and night,having turned it into a tent city. At any given time, hundreds of CHOP participants are camped out in the park.  Violence, vandalism, excessive noise, public drug use, and other crimes are rampant within the park.” (Class action lawsuit)

The businesses and residents have not been able to get deliveries, or help when needed. Numerous reports say that CHOP looked deserted on June 24, with barricades removed from the street.

However as of this morning, CHOP patricipants had moved to the East Precinct. It is unclear exactly when police will retake their building. Or how.

Did CHOP participants leave because of the Mayor’s decision? Some did…but others didn’t.

#CHOP – Overnight population outside East Precinct has close to doubled since last night this time. Could be due to call by organzizers or today’s media coverage or both.

For their part, CHOP anarchists have issued a statement:

Yep a “peaceful state of mind.” Oh, and “education” the good  Socialist/Communist kind. Now, as could have been predicted, they claim that CHOP asked EMTS for help but were rebuffed. They are also claiming that one person was shot by the “Proud Boys” and “KKK.” Other CHOP members said it was gang activity. And the saga continues. Maybe if the class action lawsuit against the City moves forward, someone will do something concrete. 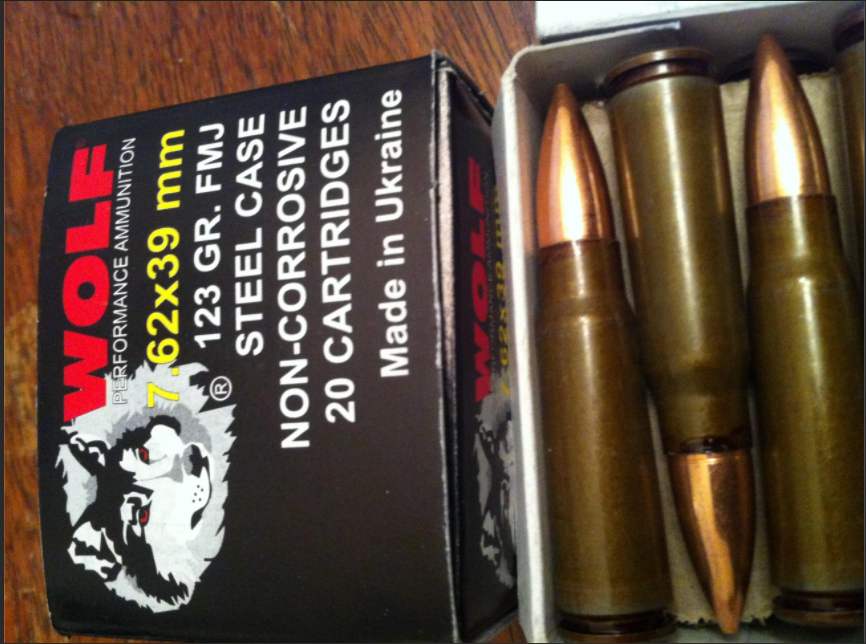