Remember all that talk about a “new tone” and “civility?”  Well, throw all that out the window.  You see, in addition to issuing death threats and calling for genocide of anyone to the right of Soviet dictator Josef Stalin, liberal Democrats can be as rude and crass as they want.

After being criticized for a race-baiting blog post full of drivel about how racist the Obama rodeo clown was, Missouri State Senator Jamilah Nasheed – a Democrat, of course – responded with a series of foul tweets that made her look, well, crass and rude.

She also said this:

Naturally, Nasheed did what liberal Democrats typically do when they caught in these situations — they delete the tweets.

But it was already captured and made public.

I’ve said time and again that liberalism is an ideology of rage and hate. 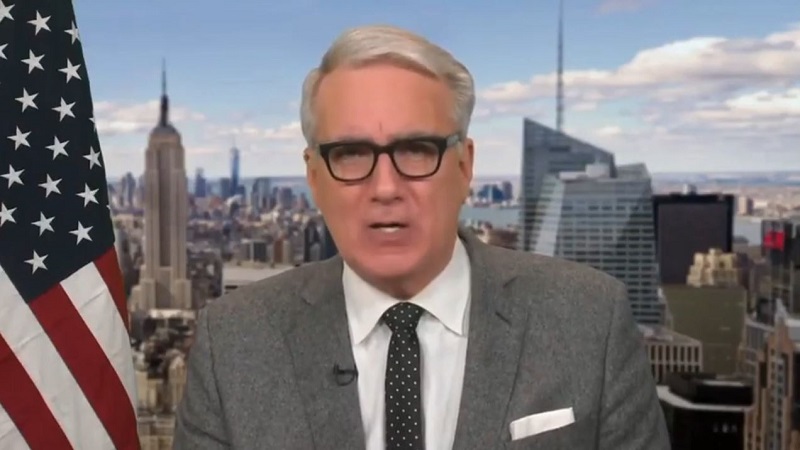 Unhinged Bloodthirsty Hatemonger Keith Olbermann: Trump Should Be Executed Over 220,000 Times — Once For Each COVID Death (Video) 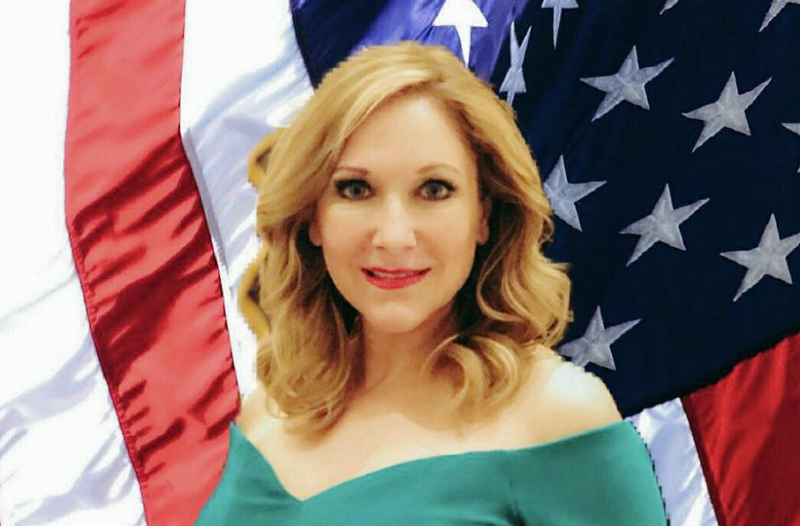 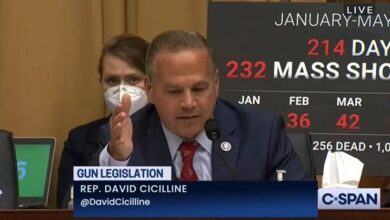