Is America on the verge of a second Civil War?  Or a second Revolution?  A poll taken in May of 1,000 registered voters suggests just that very scenario, Breitbart reported Monday.

According to a poll conducted by the University of Chicago’s Institute of Politics, nearly one-third of American voters believe they may have to take up arms against the United States government, the report said:

“Republican pollster Neil Newhouse and Democratic pollster Joel Benenson with input from students at the [Institute of Politics]” conducted the survey.

On July 24, the Hill reported the pollsters found that “twenty-eight percent of all voters, including 37 percent of gun owners, agreed ‘it may be necessary at some point soon for citizens to take up arms against the government.’”

When responses were broken down by party affiliation, the poll showed 33 percent of Republican voters and 35 percent of Independent voters believe it may be necessary to take up arms.

One in five Democrat voters agreed.

Forty-nine percent of voters also said they “more and more feel like a stranger in my own country,” and a majority agreed with the statement that the federal government is “corrupt and rigged against everyday people like me.”

Oddly enough, the report adds, even “51 percent of voters who call themselves ‘very liberal’ also agreed.”

The findings come after a House committee investigating the Jan. 6, 2021, riots at the U.S. Capitol wrapped up its final hearing for the summer, seeking to place former President Trump at the heart of efforts to overturn the 2020 election.

Moreover, the Hill report adds, “a quarter of Americans say they have lost friends over politics.”

And, the poll adds:

While Republicans and Democrats may hold distinct views on many things, there is one area in which they precisely mirror each other: their contempt for members of the opposite party.

Which we see every day on social media, with posts like this from liberals who incite violence with declarations that anyone with whom they disagree is a full-fledged Nazi:

All MAGAs and Qcumbers are Nazi's.
MTG she is a Nazi. pic.twitter.com/0sl6Zayw7o

The poll seems to lay at least some of the blame on various media outlets, including social media giants like Facebook and Twitter, a sewer of liberal hate and disinformation.

In the years that this site has documented liberal hatred, we’ve seen the intensity only increase.  It’s apparent to this conservative that liberals really do want a second, bloody civil war.

Can we pull back from the brink?  Or is it too late already?  In recent months, we’ve seen attempted assassinations against conservatives by liberal terrorists.  It’s only a matter of time before one of them is successful.

And if that happens… God help us all. 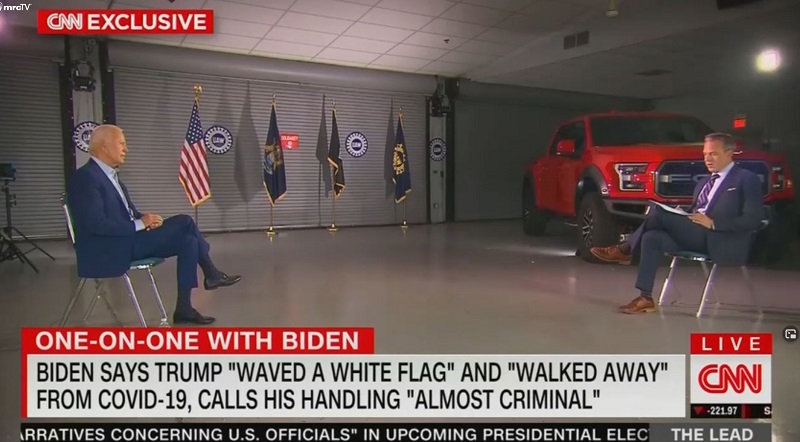 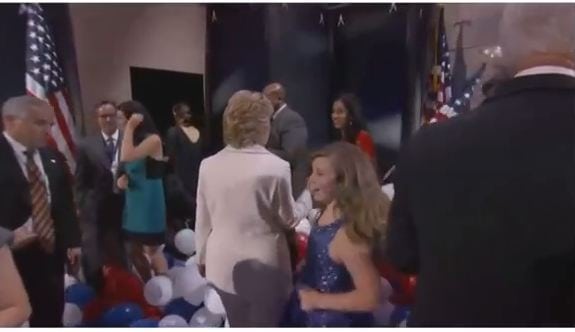 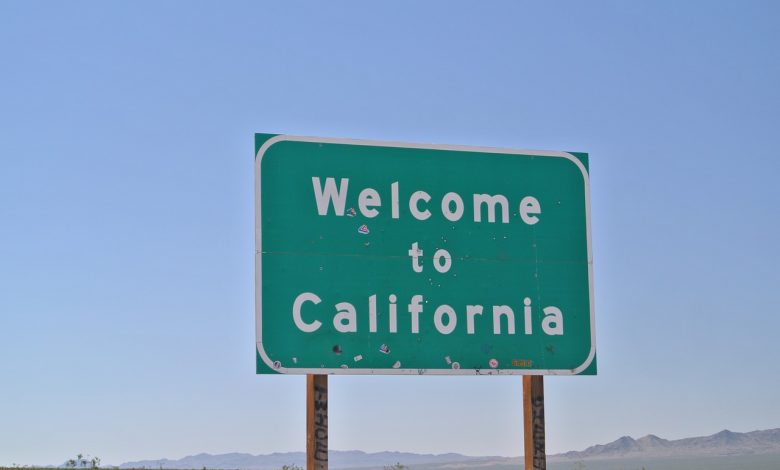