Over the course of the last 30 years or so, and coinciding with the advent of the internet, there has been a tendency among Americans to go for broke in just about any argument or disagreement the comes along.

You see, thanks to the world wide web, there’s no more waiting for the answer to most questions.  We no longer have to watch the credits of a movie to see if that actor is who you think it is.  We aren’t waiting for grandma to call you back to tell you what temperature to cook the salmon at.  It’s all at our fingertips all the time, and we’ve grown into beings that simply want to cut to the chase.

This is also the prevailing attitude of people who immediately suggest that their political opponents are “Hitler”.  They have no time for your debate.  They want to skip straight to the end of the argument and see where it leads us.

And so, as the political division in America ramps up, there was never really any doubt that we’d be pondering the possibility of a second Civil War. It’s the natural end of this dichotomy, stretched out in impatience.

A shocking YouGov poll in June found that 66% of Republicans in southern states want to secede from the United States. That survey, which was done in conjunction with BrightLineWatch, looked at the current political climate in America. The most stunning question concerned support or opposition for the state in which respondents lived in “seceding from the United States to join a new union with [list of states in new union]?”

A shocking new poll from the Center for Politics at the University of Virginia reveals that over half of Trump voters surveyed, and 41% of Biden voters, are in favor of blue and/or red states seceding from the union. Yeah, it’s gotten that bad.

The results are not only shocking, but disheartening as well.  They belie a new and utterly pathetic belief in this country that compromise just isn’t worth it, and that a difference of opinion is somehow too big a burden for the most powerful and wonderful nation in the world. 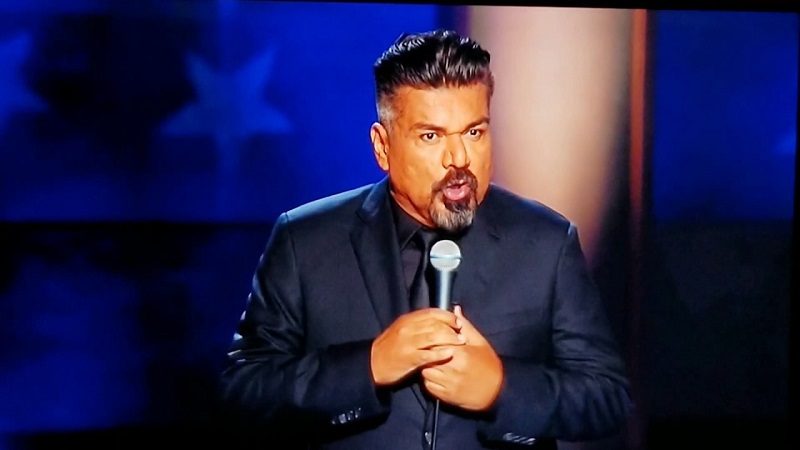 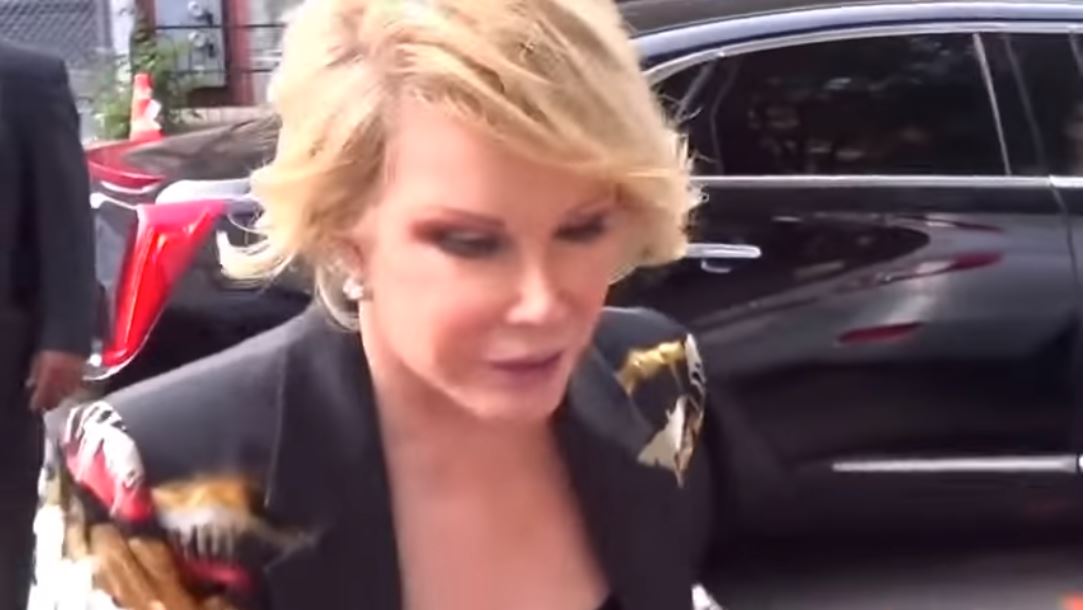