Charleston, South Carolina – In what can only be described as a victory for common sense, the Citadel, America’s oldest Military College,  has denied a student’s request to wear the hijab with her uniform.

The College’s president, Lt. Gen. John Rosa released a statement that reminded students and others of the purpose of the Military College:

“The standardization of cadets in apparel, overall appearance, actions and privileges is essential to the learning goals and objectives of the college. This process reflects an initial relinquishing of self during which cadets learn the value of teamwork to function as a single unit.”

The Citadel, as with other Military Academies such as USMA, Annapolis, etc, strive to teach future leaders of our Armed Forces…and those leaders in turn often end up as leaders all across America, even in civilian life.

But leadership requires forgetting about yourself and thinking of others first. What does that mean?

A leader can’t be whining about a head scarf during a firefight. A leader can’t be concerned about whether it’s time to run off and pray somewhere.  They must be able to act “in season and out” to protect the men and women who depend on them for leadership.

A great leader demonstrates care for their troops first. That’s one reason General James Mattis is so revered – his love and caring for his men was evidenced by his actions, even if his statements might have seemed “crusty”  to those on the outside. It was about the troops, not about him.

The rejection of the hijab

It is a victory for common sense that the Citadel’s President rejected the hijab request by a student that was to be in the class of 2020. In his statement, he said that he  hoped she would still opt to join the College. He told people of the religious accommodations already given, such as connecting the students with houses of worship in the community.

But the bottom line is, does Islam in and of itself follow America’s Military values?

Citadel and the Muslim Female- should she be allowed to wear the hijab? 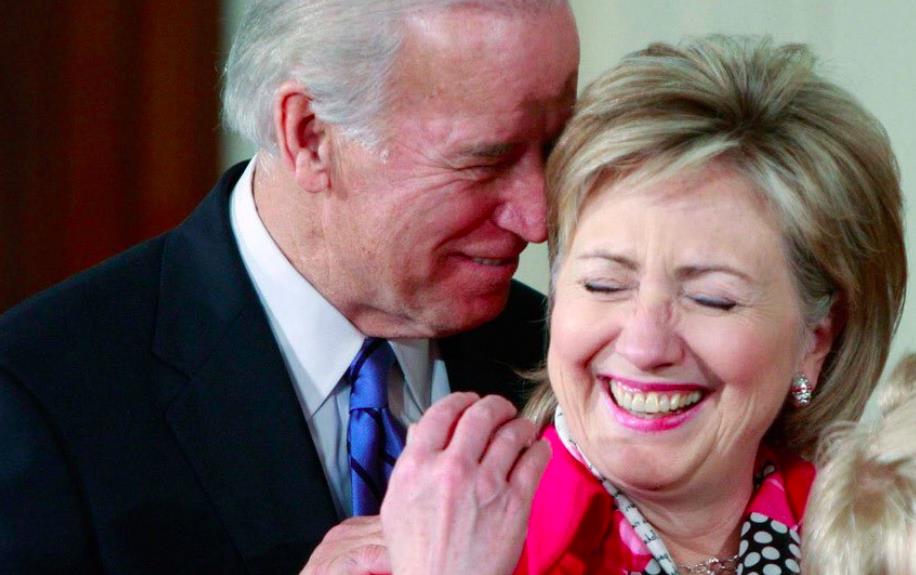