in Minnesota chose to include a Muslim song for Ramadan in their Christmas concert, which has generated an uproar. The lyrics contained the words “allahu akbar.”

The concert was set to be performed on December 17 at 7 p.m., but parents of many of the students were enraged that their child would be required to sing a song at Christmas time that was dedicated to “allah.”

Particularly in light of the attacks in Paris and San Bernardino, many parents said they were pulling their students from the program.

As is usual with these policies, the schools says it has many students of many backgrounds and wants everything to be “inclusive.” They said the Arabic song would be done during an “audience participation” segment of the concert. Minnesota has a large population of Muslims.

The school says it has received about a dozen complaints, some from parents, some from outside the school (just wait…). They feel that because they sang traditional Christmas songs and Jewish ones too that it’s all fine and dandy. It is not.

The school stated that if a child did not participate in the singing, their grades would not be affected. Guess we’ll see on that point.

One person posted, “No child should be forced to sing a song about the Muslims and the religion of hatred.”

Another parent, who didn’t want to be identified, told WCCO phone that considering the recent events in Paris and San Bernardino, singing a song about Allah would be “insensitive.”

Islam has NO place at Christmas (or any other time, for that matter). Ramadan is a holiday that occurs earlier in the year. This situation is only one incident that shows how rapidly Islamization is occurring in America. We have reported on many previously.

Frankly that “inclusiveness” garbage is destroying the wonderful, peaceful traditions of our nation.

Islam is not a religion of peace. Sura 5:33 from the Qu’ran:

“Indeed, the penalty for those who wage war against Allah and His Messenger and strive upon earth [to cause] corruption is none but that they be killed or crucified or that their hands and feet be cut off from opposite sides or that they be exiled from the land. That is for them a disgrace in this world; and for them in the Hereafter is a great punishment.”

And that’s only one place where hatred is espoused. It has no place in America. Our time of joy and warmth, Christmas, is being systematically destroyed by the continual harping of liberals to be “inclusive”  or the hateful actions of atheists who want all Christianity to be removed from society. 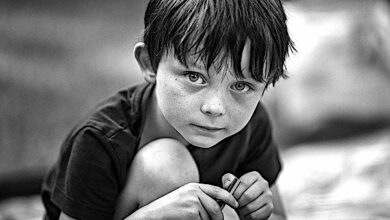 3rd-Grade Boys Instructed On How To Act Like Girls 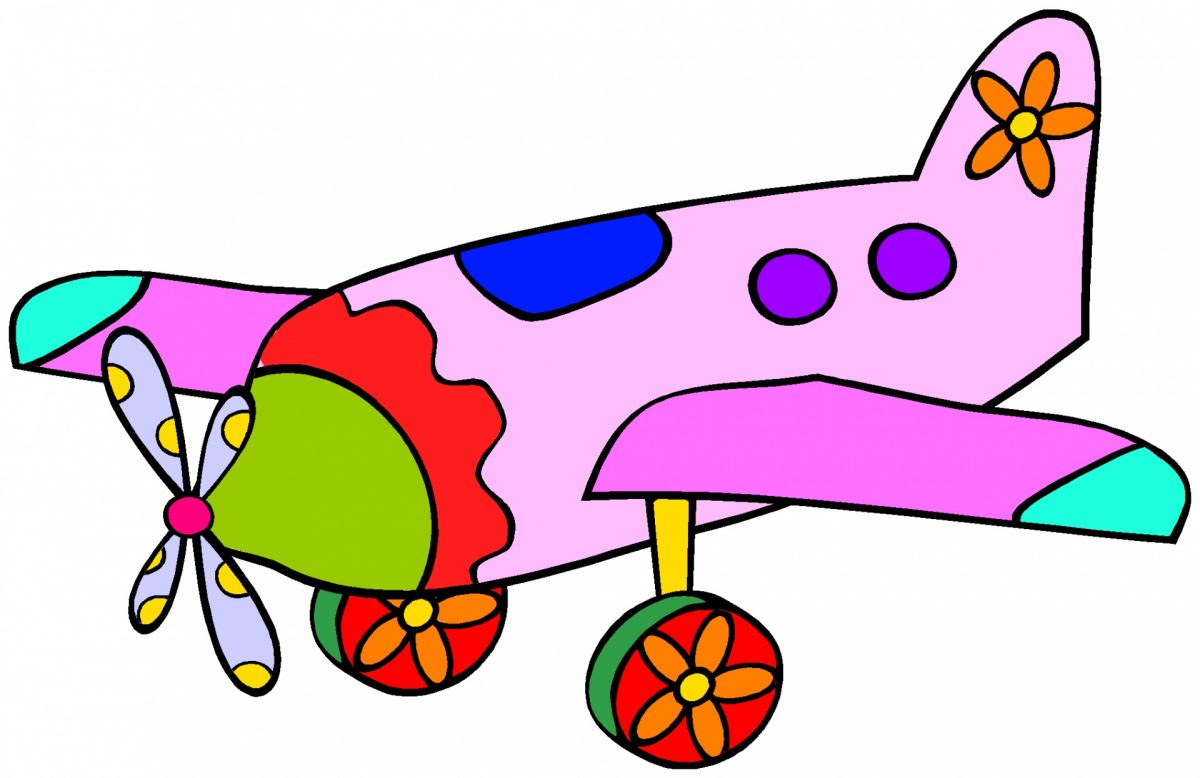